Could there be anything better than the profusion of pies at Thanksgiving? We’re glad you asked, because it turns out that craft brews and pie can be symbiotic dessert partners: Beer has residual sugars that often pair better with seasonal slices than most wines. “In pie and beer pairings, take into account three things: harmonies, flavor elements, and intensity,” says Julia Herz, craft beer program director at the Boulder-based Brewers Association. What does all that mean? Similar flavors in the pie and beer result in harmony. Fruit or floral notes in an IPA would work well with a fruit pie; a nutty brown ale would pair best with a nut or spice pie. Flavor elements are factors of taste that include aroma and mouthfeel. Intensity means the richness of the pie and the alcohol content in the beer.

If it seems as though you need a Ph.D. in pie eating and beer drinking to make all that work, then keep it simple: “The easiest [way to pair] is to look for similar flavors, such as a chocolaty beer with a chocolaty dessert,” says Denver Beer Co.’s head brewer, Jason Buehler, who adds that you’ll also want to make sure there’s balance. “You don’t want to pair a real big flavor with a real light flavor on the other side, so if you’ve got a rich, flavorful beer, you want to make sure the dish itself is equally rich and flavorful,” Buehler says. Big, hoppy beers can calm sweetness, and sour beers can enhance a fruit pie.

Try pairing flavors that are proven in other recipes: ginger and fruit, chocolate and pumpkin, or even peppers and peaches. “It’s the same as when you’re creating a food dish—you have a balance of three of the four palettes: bitter, sweet, savory, umami,” says Shauna Lott, owner of the Long I Pie Shop. (Lott has been collaborating with Black Shirt Brewing Co. on pie-and-beer pairings every fourth Wednesday of the month—that’s November 23 this month—for the past year.) And if you’re still a little nervous about creating your own pairing, Herz has a foolproof tip: Belgian strong ales match with almost every traditional Thanksgiving food. Now get thee to the liquor store to peruse the shelves.

Experts weigh in on their go-to beer-and-pie combos. 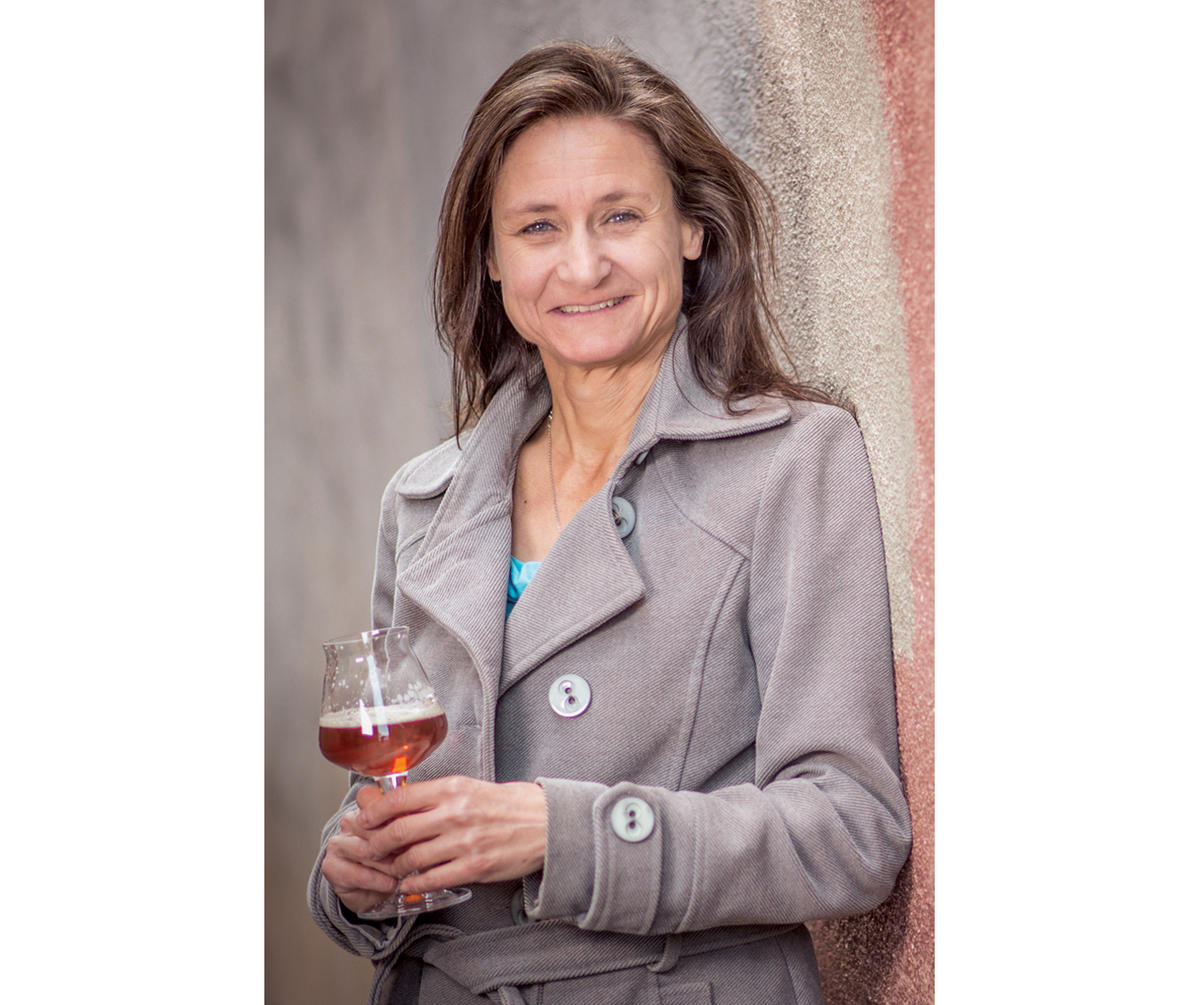 —Photo courtesy of the Brewers Association 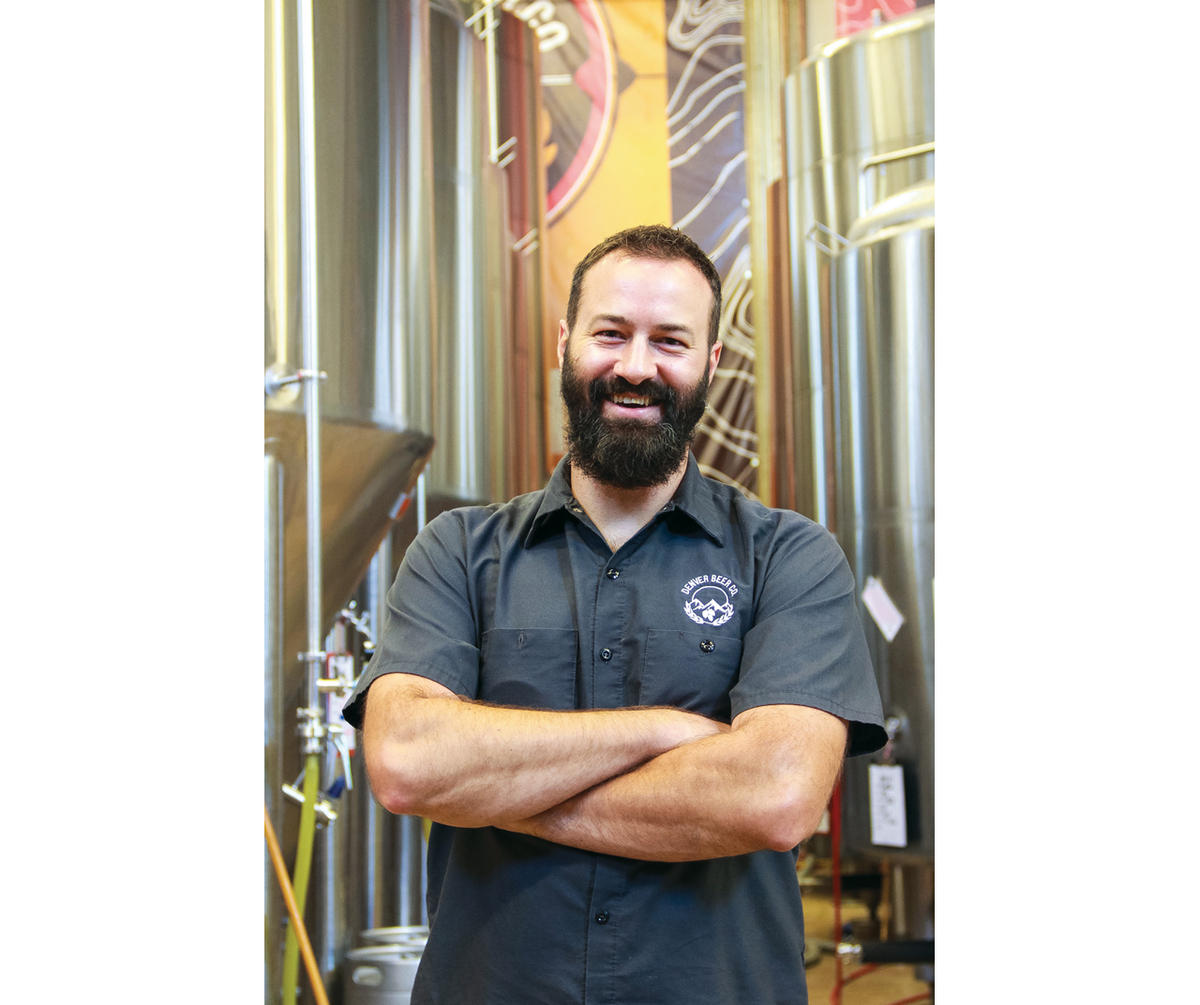 Pumpkin pie + Denver Beer Co.’s Hey Pumpkin! or Graham Cracker Porter or something else with a lot of biscuit malt in it to match the crust 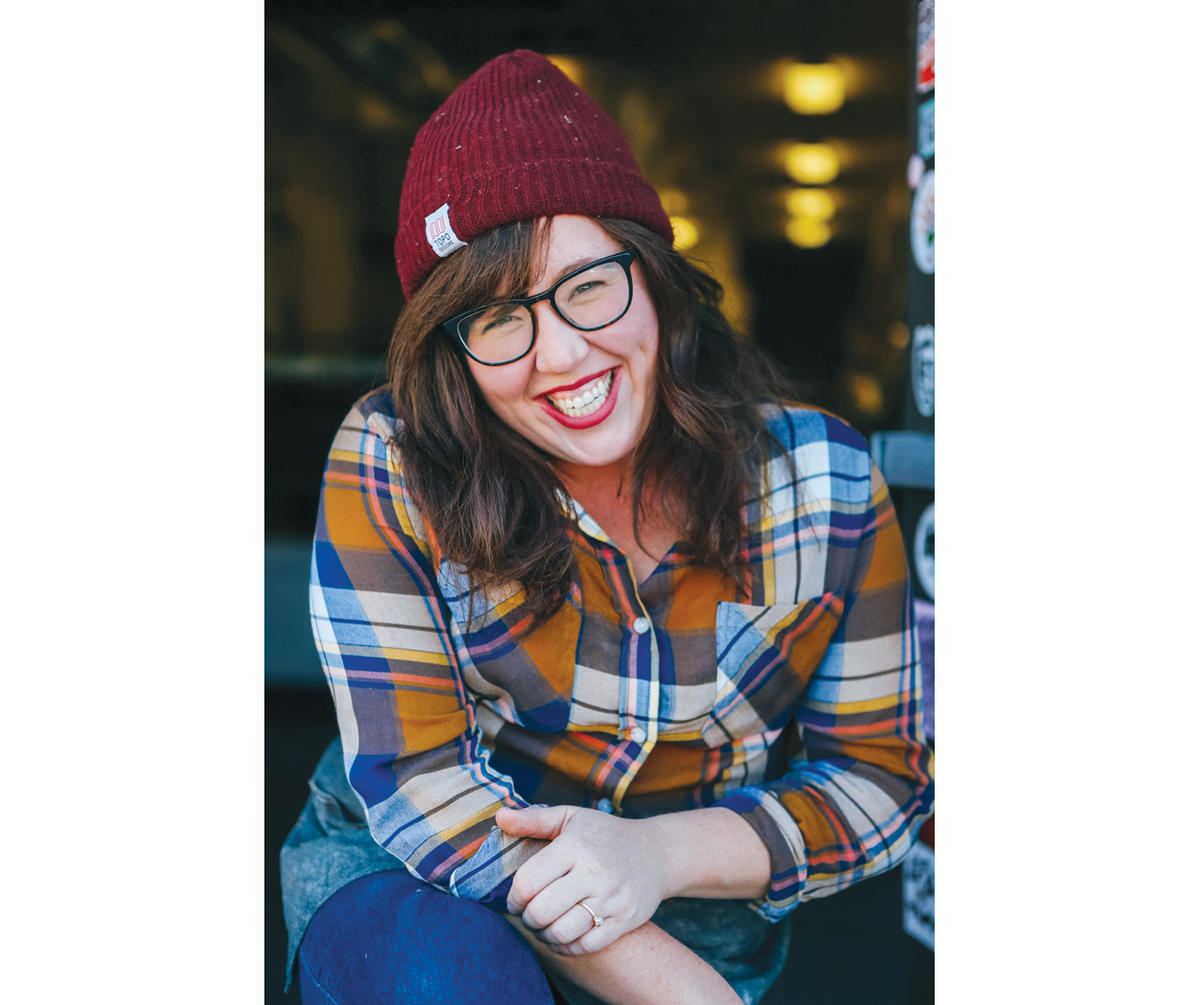