Every October, people across the country scare the heebie-jeebies out of themselves to get in the Halloween spirit. Whether it’s scary movies, ghost tours, haunted houses, or creepy corn mazes, we’ll do anything for an adrenaline rush. This year, Denverites can experience a new, high-tech fright with the VR Haunted House, hosted at Epic Brewing Company.

Denver-based game developer Justin Moskowitz created the experience as a way to combine his love of video games with the spooky season. Together with his team, Moskowitz developed three rooms of horror-filled simulation to test your confidence (and nerves).

“A lot of people say this is scarier and like, way more immersive than a haunted house. The VR tricks your mind into thinking that it’s real,” Moskowitz says.

Strapped into a VR headset with earphones, the first room, “Don’t Fall!”—categorized as terror level three—takes you on an elevator ride to the top of a skyscraper. But when the doors open, you’re left standing on a plank suspended in the air. You know that fear of heights? Well, it feels oh-so-real.

“There are a lot of people who won’t do it,” Moskowitz says. “They literally just look at it and go, ‘I know this is two inches off the ground and you know, I’m in no real danger, but I just cant do it.’” 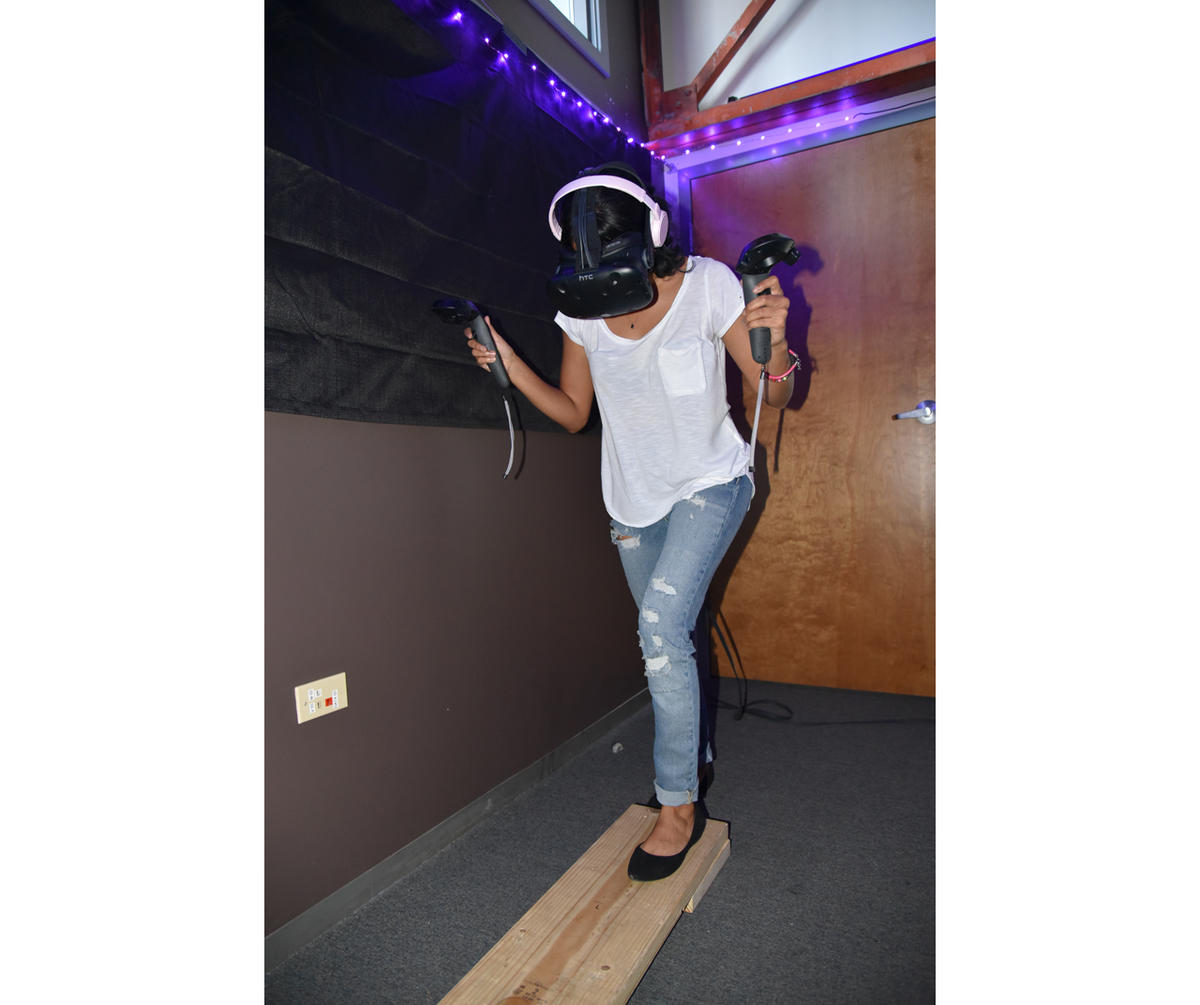 In the next room, themed “Zombie Apocalypse” (terror level six), you will battle off mutants and zombies with only a flashlight, knife, and gun. Choose from an underground sewer, a junkyard, or other environment, and test your shooting, reaction, and stamina skills if you can make it past the first level (I sadly did not). If you endure to the very end, you will be reimbursed for your ticket purchase.

Last but not least, you can try the “Escape the Mental Hospital” experience, which at a terror level of 10 is the scariest of the bunch. Here, you and a friend will be physically bound to wheelchairs while you move through rooms filled with unnerving characters and pools of blood. The 4D experience comes alive as the wind whips your face, you’re poked and prodded, and actually feel spider webs on your face.

When it’s all over, if you’re the shaky type, you’re going to want to cool down with a beer. Luckily, Epic Brewing will supply you with a free “Fright Flight” beer sampler if you purchased your tickets online (don’t forget to tip the bartender!). Enjoy tastes of three brews while chatting with your friends about the frightening good time you just had. If you’re like me and feel the need to best yourself, you’re going to want to play a second time. 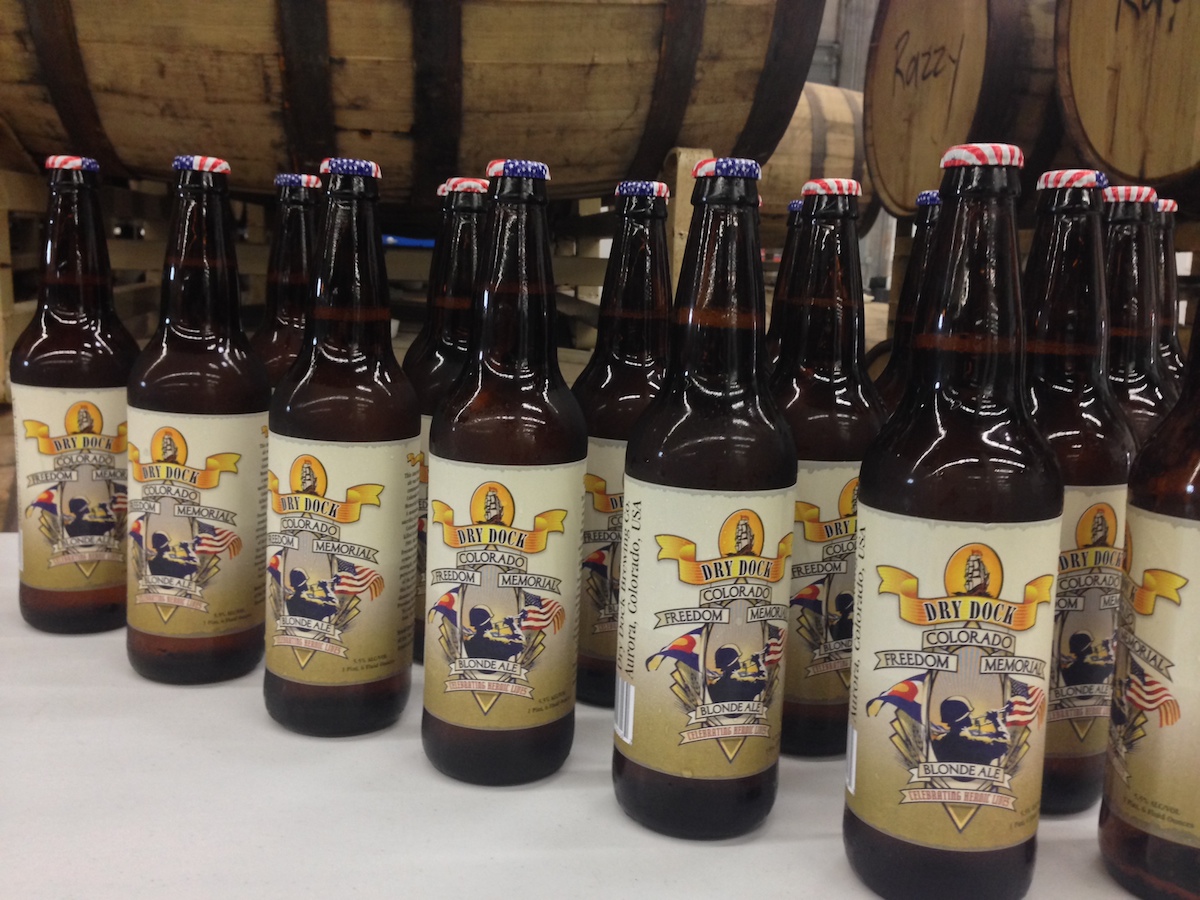 When: Now through November 6; Thursday to Sunday, 4 p.m. to close (times vary)