Time flies—it’s early October, conference schedules are in full swing and the college football season is almost halfway over. Here’s everything you need to know about the status of each of Colorado’s top teams, ranked by their performance so far this year. 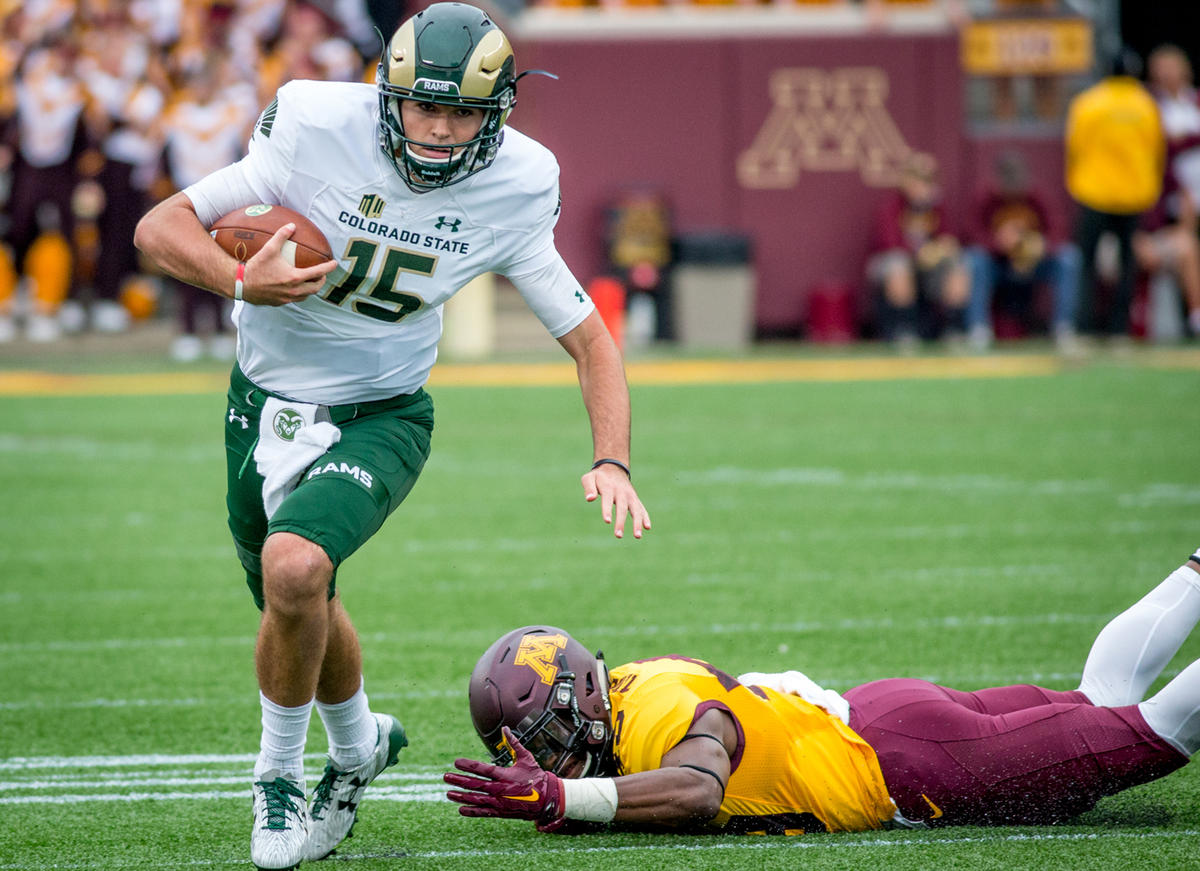 Sure, the Rams had some challenges before the season—including quarterback indecision and the departure of one of the nation’s best receivers, Rashard Higgins—but the season is proving even tougher than expected. A 44-7 drubbing at the hands of Colorado started the 2016 campaign on a terrible note. It looked like CSU was getting stabilized after wins against Texas-San Antonio and Northern Colorado, but losses to Minnesota and Wyoming have erased any momentum the Rams had, especially after Wyoming turned a 14-3 deficit into a 38-17 blowout. The bright side? Freshman Collin Hill (pictured) had 370 yards passing against Wyoming and has solidified his role as the team’s starting quarterback. This Saturday’s matchup with Utah State is a must-win for CSU to salvage any hope of a bowl appearance. 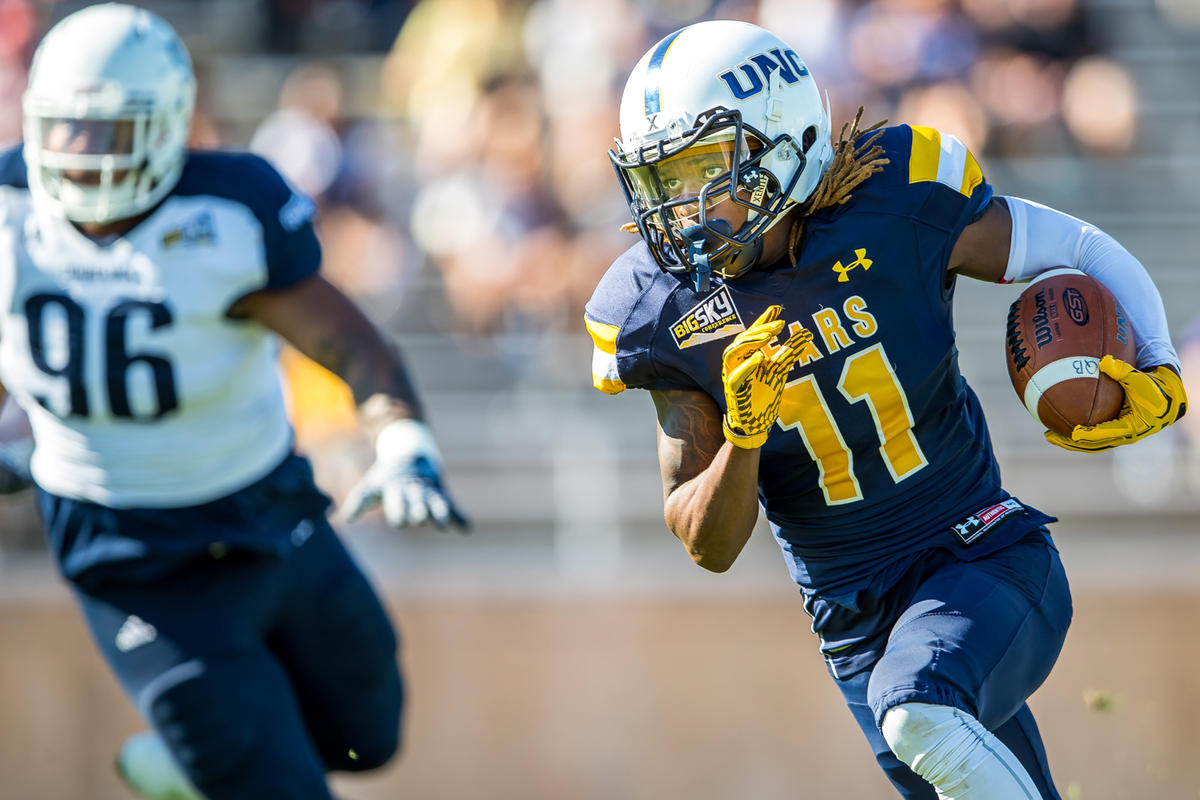 Although the good times might not last too much longer, the Bears notched a key conference win last week against Northern Arizona to move their record to 3-1—their best start to a season since 2003. Tailback Trae Riek is running wild, averaging more than 100 yards rushing per game, and leading wideout Stephen Miller is helping spread the field with almost 80 receiving yards per game. Next week’s game is as close as it comes to a guaranteed loss—Eastern Washington is 4-1 and a potential FCS title contender—but the Bears have a perfect shot at another win in two weeks, when they battle conference cellar-dweller UC Davis. 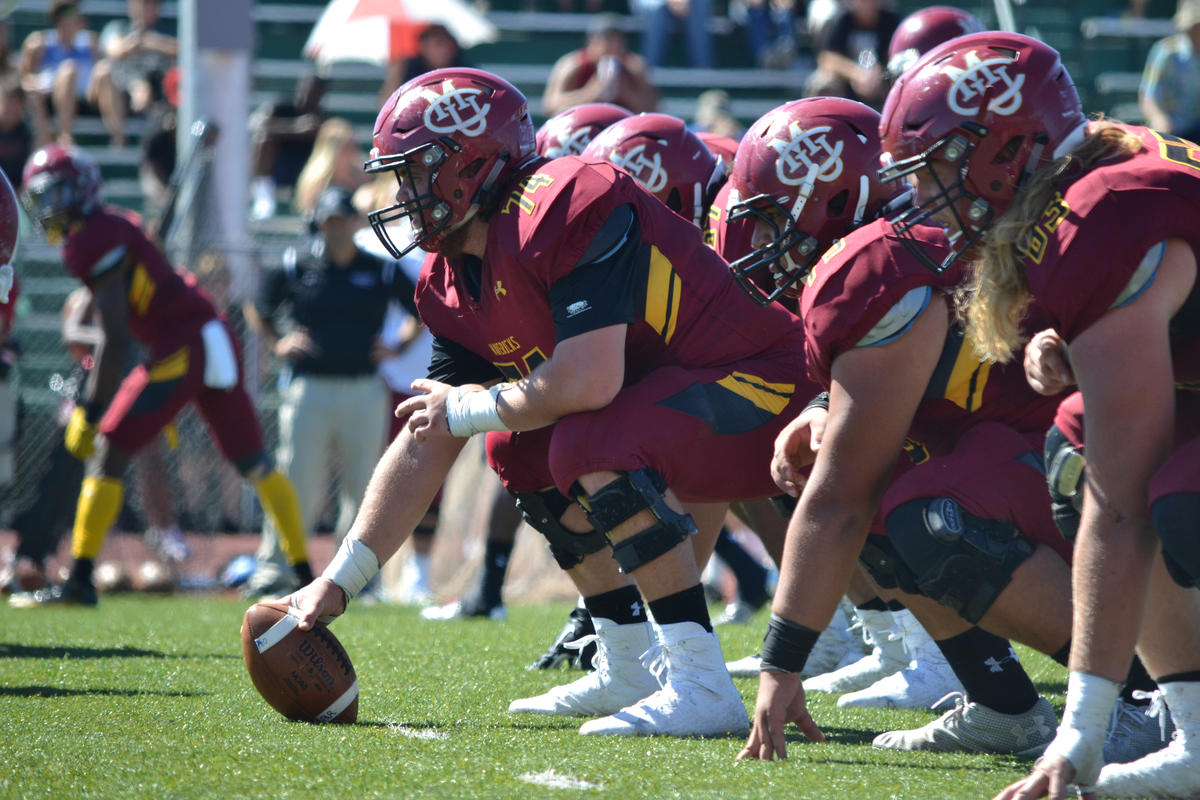 Before the season began, Colorado School of Mines and Colorado State-Pueblo looked to be this season’s Division-II football powerhouses in Colorado. Not so fast. Through five games, Colorado Mesa has beaten both of those high-profile programs and leapt out to a 5-0 record, largely thanks to a receiving corps that averages almost 15 yards per catch. The Mavericks’ D has also been tough–preserving the one-point win over Pueblo on Saturday by twice stopping the ThunderWolves from the 2 yard line in the final seconds. Now atop the Rocky Mountain Athletic Conference standings, the dark horse squad from Grand Junction heads to South Dakota this week for a critical matchup with the league’s No. 2 team, Black Hills State. Meanwhile, Mines and CSUP are mired in the middle of the conference after suffering two losses each. 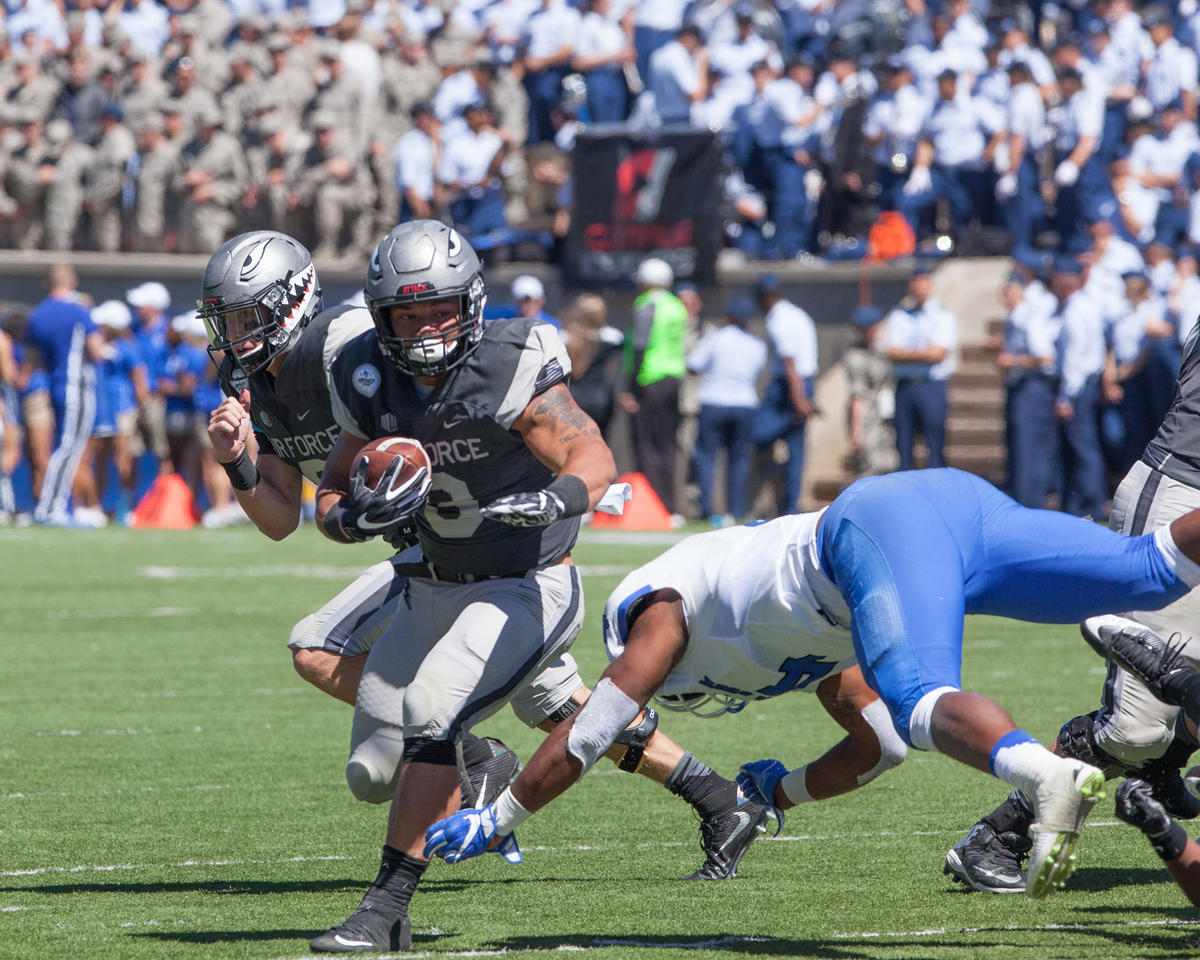 The only reason Air Force is ranked second on this list is that its competition hasn’t been too difficult (see wins over Abilene Christian and Georgia State). But the Falcons have done everything right so far this season. After a win over Navy on Saturday, Air Force has won 15 straight games at home, the second-longest active home winning streak in the country after Clemson’s 19 games. The Falcons’ defense hasn’t given up more than 21 points in any of its four games, and both the running and passing sides of the offense are operating with efficiency. Quarterback Nate Romine has thrown for more than 600 yards in a typically run-heavy offense, a good sign for Air Force as it approaches the heart of its Mountain West schedule. 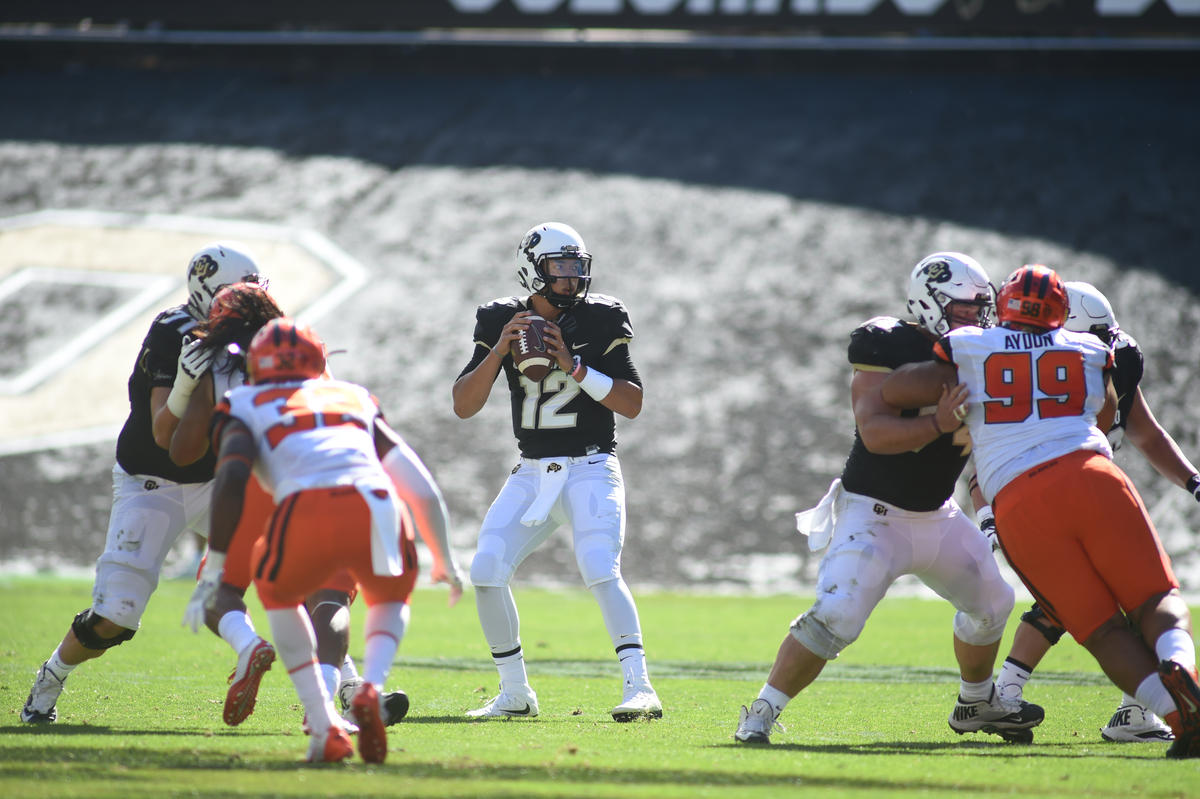 As strange as it is to see the Colorado at the top of any football-related list, the now-nationally ranked Buffs truly are playing like the most powerful team in the state, with the team’s only blemish coming in a loss at No. 4 Michigan. CU’s victories over Oregon and Oregon State have already given the Buffs their highest conference win total in a season since they joined the Pac-12 in 2011. After veteran quarterback Sefo Liufau sprained his ankle partway through the Michigan game, redshirt freshman Steven Montez (pictured) provided the best showing by a CU quarterback in a decade, throwing for 333 yards and rushing for 135 against Oregon. He then led his team to a throttling of lowly Oregon State, which had trouble both defending the pass and overcoming a lockdown Colorado defensive secondary. The Buffs’ upcoming road game against a very beatable Southern California team could prove whether this season will actually be a turning point for CU’s long-dormant program.