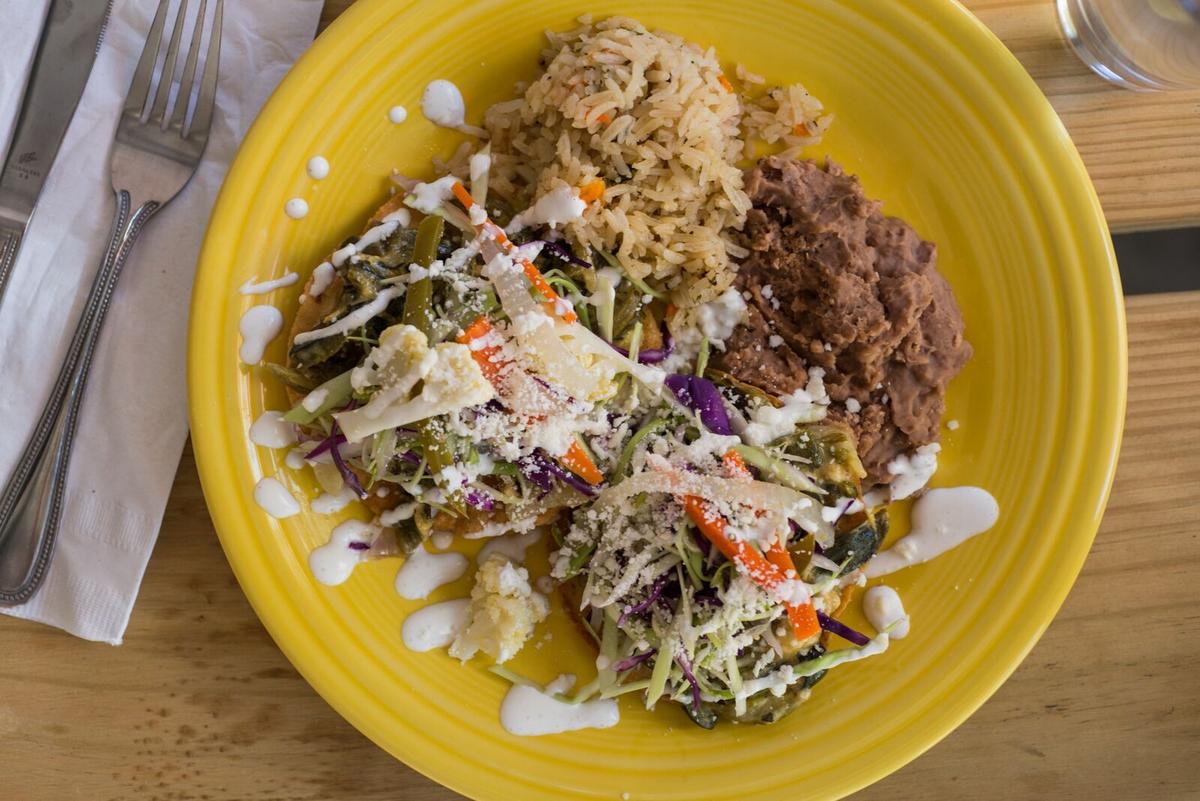 These tostadas de vegetables can be found at the newly opened Comal in Taxi. —Photo by Rachel Adams

The owners of Charcoal Restaurant have opened Charcoal Bistro in the former John Holly’s space in Platt Park on October 3.

On October 5, Briar Common Brewery & Eatery opened its doors in Jefferson Park. Stop by on Mondays for barbecue night and to enjoy a brew on the rooftop patio.

Good news for Denver bagel lovers: Rosenberg’s Bagels and Delicatessen reopened on October 16 after a months-long hiatus for repairs. Get the scoop on the new menu items here.

The Rolling Pin Bakeshop, the long-awaited bakery located next door to Rosenberg’s Bagels, opened on October 17. Five Points residents now have a place to fulfill their cravings for croissants (try the ham and Gruyère variety), cakes, and other pastries.

California import Public School 303 opened in LoDo on October 17 with a gastropub vibe and an extensive list of craft brews.

Platt Park has a new bakery with the mid-October opening of Little Spoons. Find pastries, sandwiches, and coffee and tea at the small shop.

Comal opened in the former Fuel Cafe space in Taxi on October 18. As a “heritage food incubator,” this Latin American lunch spot operates in partnership with a nonprofit to provide job training to local women.

Clyde, a restaurant, wine bar, and design shop, opened in Le Central’s old space on October 19 with a preview menu and happy hour service. The full menu debuts on November 3. 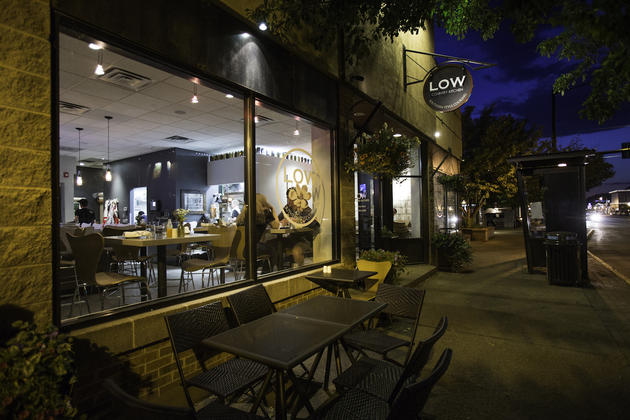 After a decade, LoHi’s Vita has called it quits. In 2017, Steamboat-based Low Country Kitchen will expand with a second location in the space.

Jezebel’s Southern Bistro & Bar closed on October 10. According to a Facebook post, chef Scott Durrah will instead focus his efforts on “changing the world through food and cannabis.” 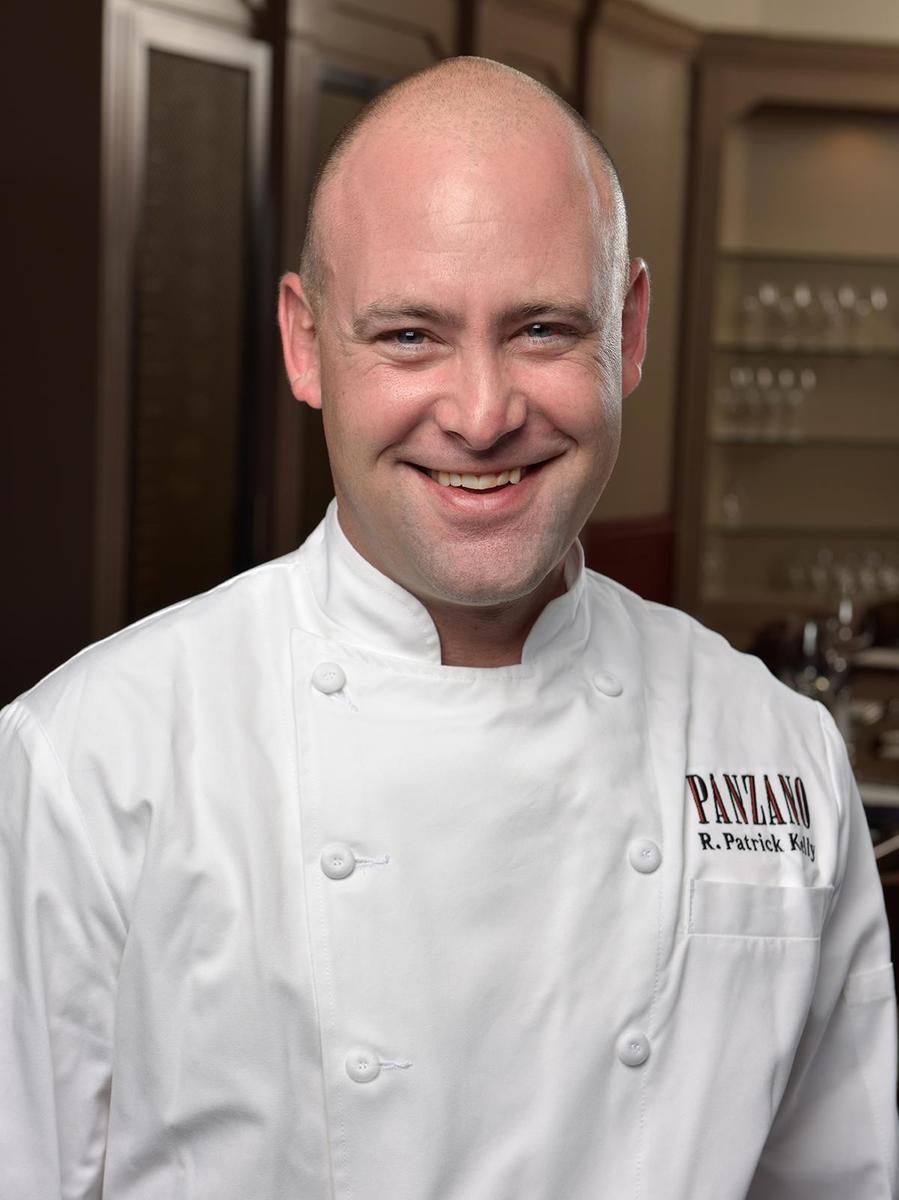 Chef Patrick Kelly has taken the reins at Panzano. —Photo by Chad Chisholm

October saw quite a lot of drama at RiNo hip hop bar Cold Crush. Shortly after a shooting on October 10 in which a local rapper was shot, the police ordered that venue to shutter for 15 days. Droves of customers and community members turned out to show support for Cold Crush, which since reopened on October 20 after the owners met with city officials.

Zengo reopened in October after closing for a remodel. The menu has been overhauled as well, with a new focus on Asian flavors.

Stuart Jensen, formerly the bar manager of both Mercantile Dining & Provision and the Green Russell, joined on as a third owner at Curio, the bar at Denver Central Market.

Darren Pusateri has been announced as the Squeaky Bean Farm & Table‘s new chef. Pusateri is a veteran of numerous local restaurants (including Frasca Food and Wine and Guard and Grace) and was a member of the Bean’s opening kitchen staff.

With Elise Wiggins pursuing her own project with Cattivella, chef Patrick Kelly has taken the reins as executive chef at Panzano. Chef Kelly brings experience from numerous restaurants, including La Folie in San Francisco and Spiaggia in Chicago.

Bar Dough chef Blake Edmunds will open his own restaurant, Señor Bear, in the former Jezebel’s space with support from chef Max MacKissock and Juan Padro.

There’s a lot to look forward to with Edible Beats’ forthcoming El Five. Justin Cucci’s latest endeavor will bring Spanish-inspired cuisine and sweeping views of both the city skyline and mountains to Denver sometime this spring.

Developer Ken Wolf and chef Jeff Osaka are planning on rolling out three more locations of their conveyor belt sushi spot, Sushi-Rama, in the Denver metro area in the coming year.

The folks behind El Chingon Mexican Bistro will open Cultura in Sloan Lake in 2017. 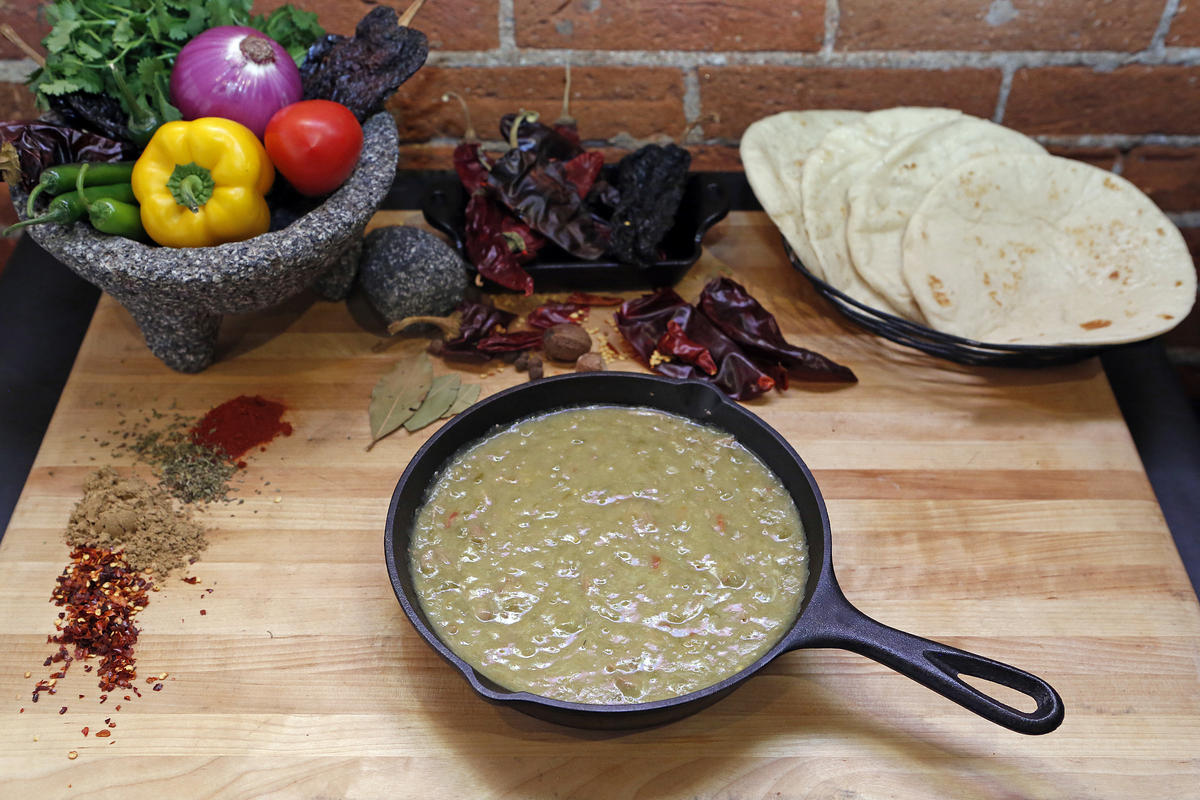 You’ll have to head to La Loma’s new downtown location for a taste of the legendary green chile. —Photo courtesy of La Loma

What We’re Looking Forward to in November

La Loma has finally closed its Jefferson Park location once and for all. The new downtown location (in the former Trinity Grille space) opens November 1 with an Arta Tequila-sponsored bash.

Sushi bar and lounge Mizu Izakaya is slated to open in LoHi in November.