Considering how powder-crazy most Coloradans are, it takes a lot for a ski area to fly under the radar. Until a few weeks ago, Hesperus Ski Area near Durango had accomplished just that. But days after Thanksgiving, the beginner-friendly mountain popular for night skiing became a member of Colorado Ski Country USA, the trade association that represents 22 ski areas in the state. Now we expect that their relative anonymity will be a thing of the past.

Starting this season, Hesperus will be on the Passport Pass, which gives three free lift tickets to fifth graders, and heavily discounted tickets to sixth graders at member resorts. It also joins the Gems Card, which gets you two 2-for-1 or discounted lift tickets, including at popular nearby resorts like Eldora, Arapahoe Basin, and Loveland. 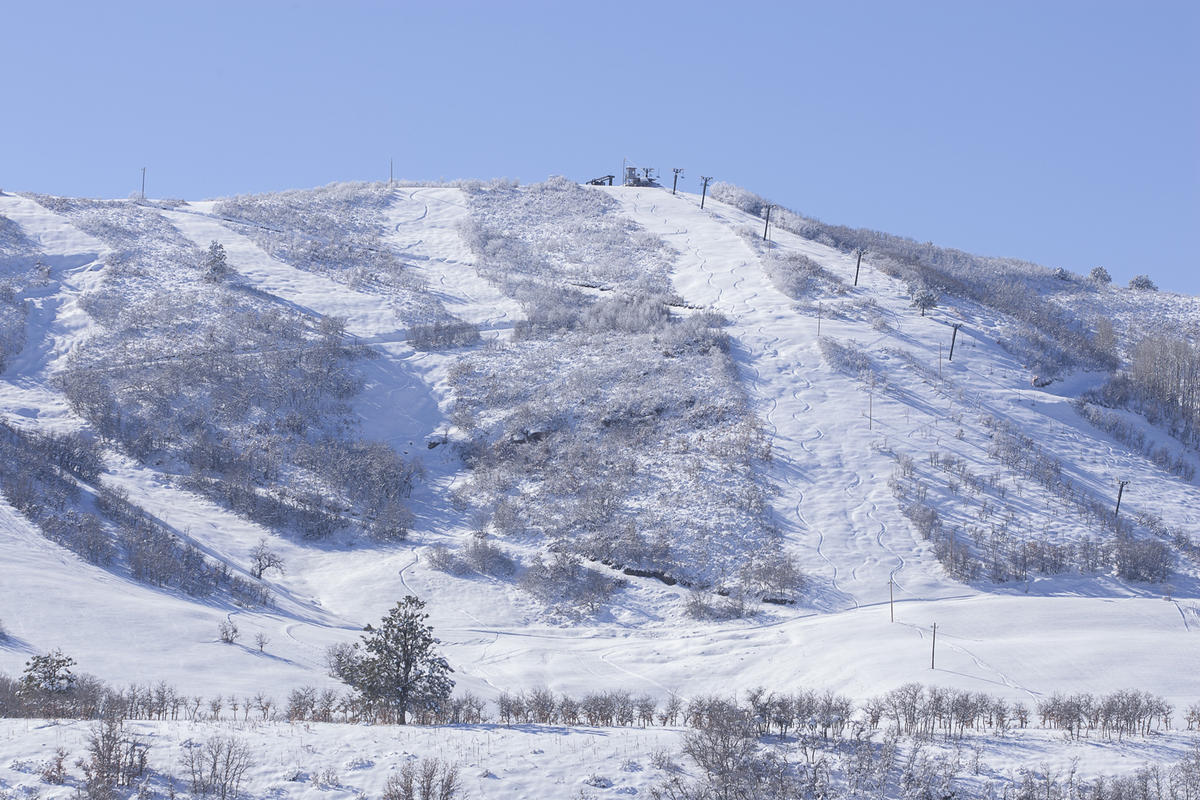 Although Hesperus is more than a six-hour drive from Denver, the 26-trail, 160-acre mountain is worth trying as an off-the-board option for families visiting Durango. (Check out our First-Timer’s Guide to Durango.) It’s one of only five Colorado ski areas that offers night skiing, and stays open until 9 p.m. Mondays through Saturdays. It’s also about a 45-minute drive from Purgatory Resort, another Colorado Ski Country USA member, so you can plan to hit both mountains during one weekend—or one day.

“[Hesperus] is the only night skiing operation in the southwest corner of the state, so you can ski Purgatory, for instance, during the day and then you can head over to Hesperus in the evening and continue your skiing experience,” says Kim Oyler, director of communications for Purgatory Resort.

Along with the Passport Pass and the Gems Card, Hesperus also offers its own set of passes. The Power Pass includes unlimited access to Purgatory and resorts in New Mexico and Arizona, as well as three days at Powderhorn, Copper Mountain, Crested Butte, Eldora and more. Plus, kids under six (and adults over 70) ski free every day.

So why not venture beyond your usual slopes this winter? We fully expect that the turns will be worth it.