A 19-year career in one job is a feat worth celebrating. Try 19 years in the hard-knocks, high-travel, always-on-call world of hockey reporting—covering one team and one team only—and you’ll end up with more than a few stories. Adrian Dater sure has some good ones.

The former Colorado Avalanche beat writer’s long stint with the Denver Post may have ended badly two years ago (thanks in part to Twitter misuse and admitted substance abuse), but his “insider memories” of the Avs make for an engaging read in the October-released 100 Things Avalanche Fans Should Know & Do Before They Die. Although the 272-page book will certainly be best enjoyed by hockey die-hards, his conversational, laid-back style and avoidance of hockey jargon ensure that even a casual Denver sports fan will find a few nuggets worth remembering. Here are a few extra reasons to check out the book:

Written by Avs legend (and current team general manager) Joe Sakic, the foreword offers a heartwarming look into Sakic’s journey from Canada to Denver, a completely unknown place to him at the time. Like thousands of people are attempting to do now, Sakic built a life in Denver and makes it clear that he’s happy with his decision. (Side note: As Dater details in the book, Sakic might not have stayed in Colorado if not for the success of a Harrison Ford movie. We won’t spoil the reason why here.)

The author’s relationships with the players he covered, such as Sakic, offer a window into a strikingly open world of turn-of-the-century sports media. As Dater acknowledges, today’s sports paint a thick line between the players and the media, which stops the public from getting a close look at what the players are really like as people. That line was less defined when Dater was a reporter, and the stories he tells about the personal side of the Avs and their rivals—check out the account of his trip to Sweden to visit Peter Forsberg—make the book much more compelling than it otherwise might be. 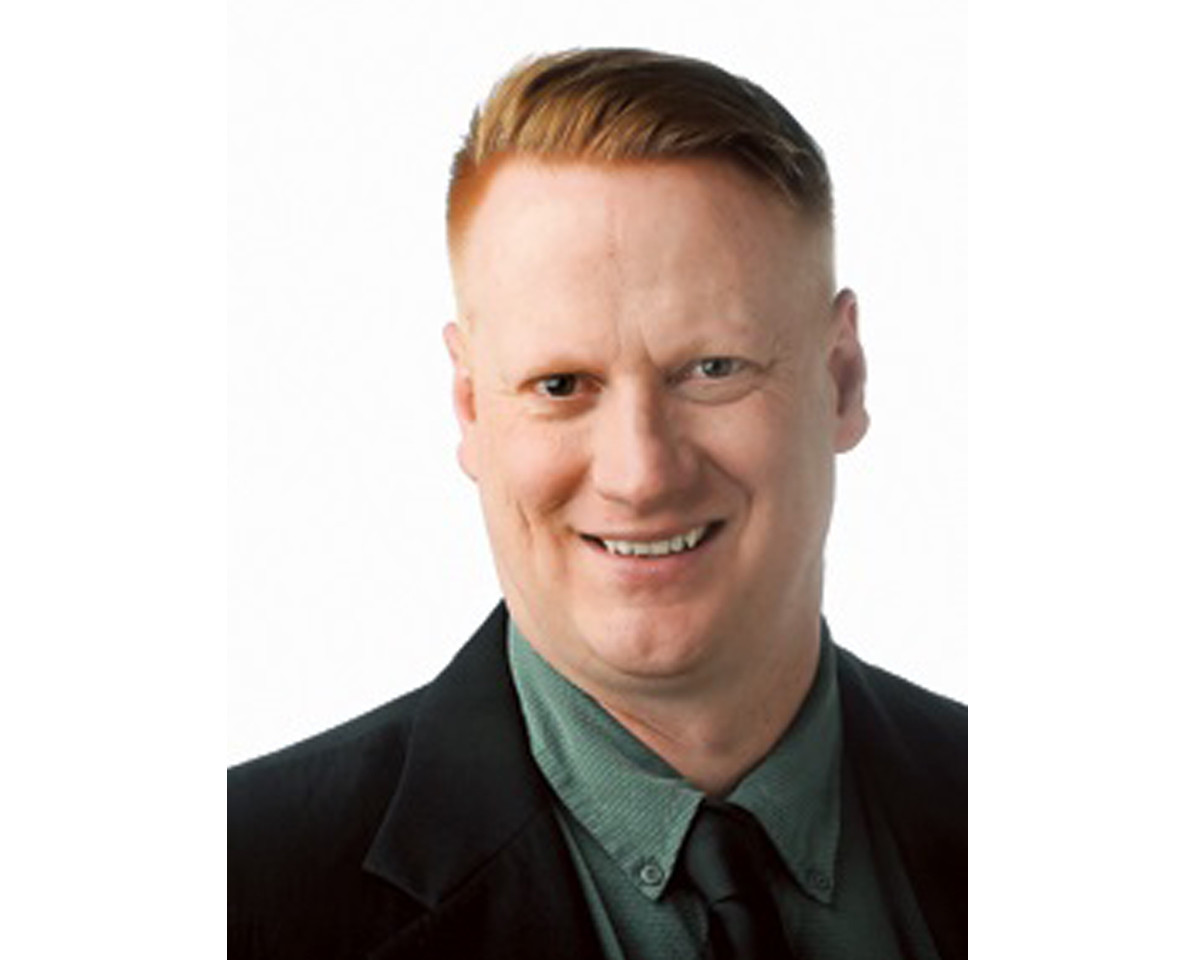 Adrian Dater covered the Avalanche as a Denver Post beat writer from the team’s inception in 1995 through 2014; Photo courtesy of Triumph Books

A Life of Travel

In the second half of the book, Dater sprinkles in travel notes and recommendations for areas to visit in Colorado and out of state. Each spot mentioned ends up connecting to something Avs-related. (Example: Dater recommends a visit to Breckenridge or Vail, the latter of which hosted training camps for multiple NHL teams in the ’90s—and even hosted a preseason game between the Avs and the San Jose Sharks in 1995.) At the very end, Dater includes some more off-the-cuff pieces of general travel advice, which are (admittedly) as helpful as they are random: “Don’t ever buy insurance on a rental car.”

The Woes of Sportswriting

Some of Dater’s stories do justice to how difficult a life of sports reporting can be—from clashes with Avs’ longtime owner and president Pierre Lacroix to the struggles of writing frantic late-night stories on deadline. But sometimes, solace came from unexpected sources—like an opposing team’s coach who took time out from an interview to give Dater relationship advice after a bad breakup.

One of the most gruesome stories in Colorado sports lore has to be the 2004 incident in which Vancouver Canucks player Todd Bertuzzi attacked Avalanche center Steve Moore during a game—leaving Moore with fractured neck vertebrae and ending his career. Dater recounts the story and adds some of his signature personal touches to deliver perhaps the most comprehensive account you’ll find of the event and its long aftermath, which included a drawn-out criminal and civil legal battle.