Between 1933 and 1945, Nazi Germany killed about six million Jews. Nothing will ever adequately answer the question “Why?”—but the Mazal Holocaust Collection, one of the largest private Holocaust archives in the country, provides some clues. In 2014, the daughter of the late Harry Mazal, a Texas businessman, gifted her father’s library to the Program in Jewish Studies at the University of Colorado Boulder. And with January 27 being International Holocaust Remembrance Day, there’s no more appropriate time to explore the collection. Start with these four pieces.

Adolf Hitler (whose 1941 Time cover is also in the Mazal archive) and his henchmen tried to justify their persecution of Jews through propaganda, such as “German Racial and Population Questions in their World Significance,” a pamphlet from the Nazi’s Racio-Political Department. The document explains a 1935 law banning marriage between Jews and non-Jews: “The harsh measures we took against this state of affairs were nothing else than a nation’s fight for its domestic liberty. No nation can allow itself to be ruled by aliens.” 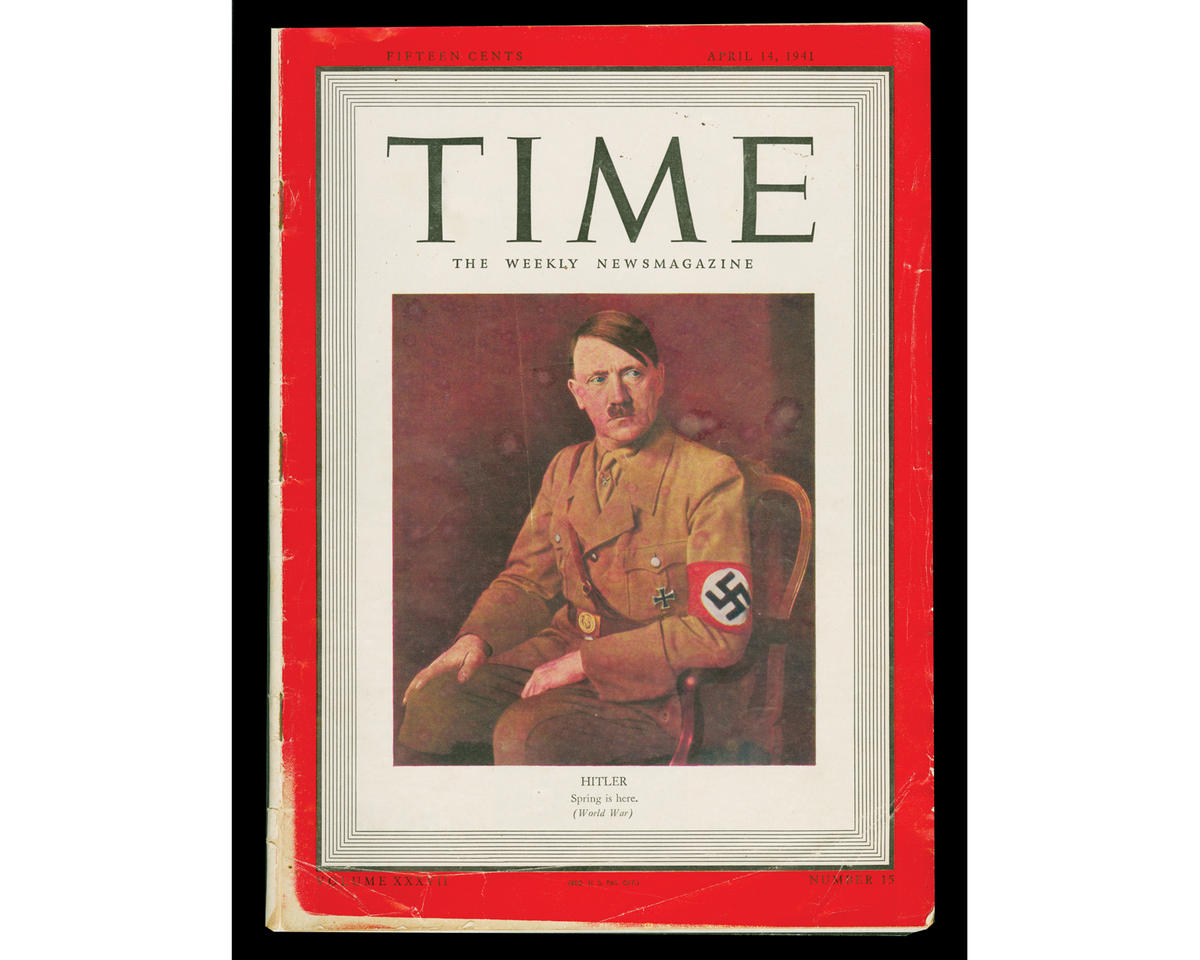 The Nazis razed Auschwitz’s gas chambers, destroying evidence and leading some deniers to assert the Allies invented the Holocaust. Auschwitz: Technique and Operation of the Gas Chambers—published in 1989 by Jean-Claude Pressac, a French pharmacist and former Holocaust denier—unearths invoices involved in the construction of the crematoriums, providing proof that Nazis used dummy showers inside gas chambers. According to Pressac, Germans employed fake showers as “a misrepresentation implying the deliberate intention to cause them to die by inhaling a deadly gas.”

American forces liberated the camp at Dachau on April 29, 1945. Two days later, a congressional committee toured the site. Its report unveiled the terrors committed there in grim detail: As Allied forces closed in on Germany, the Nazis relocated captives by train to Dachau. “[A]t least 100 of these civilian prisoners had been jammed into each [of the 50 cars]—locked in—and they had been on the road for several days without food or water. Approximately 3,000 of them were dead upon arrival.” 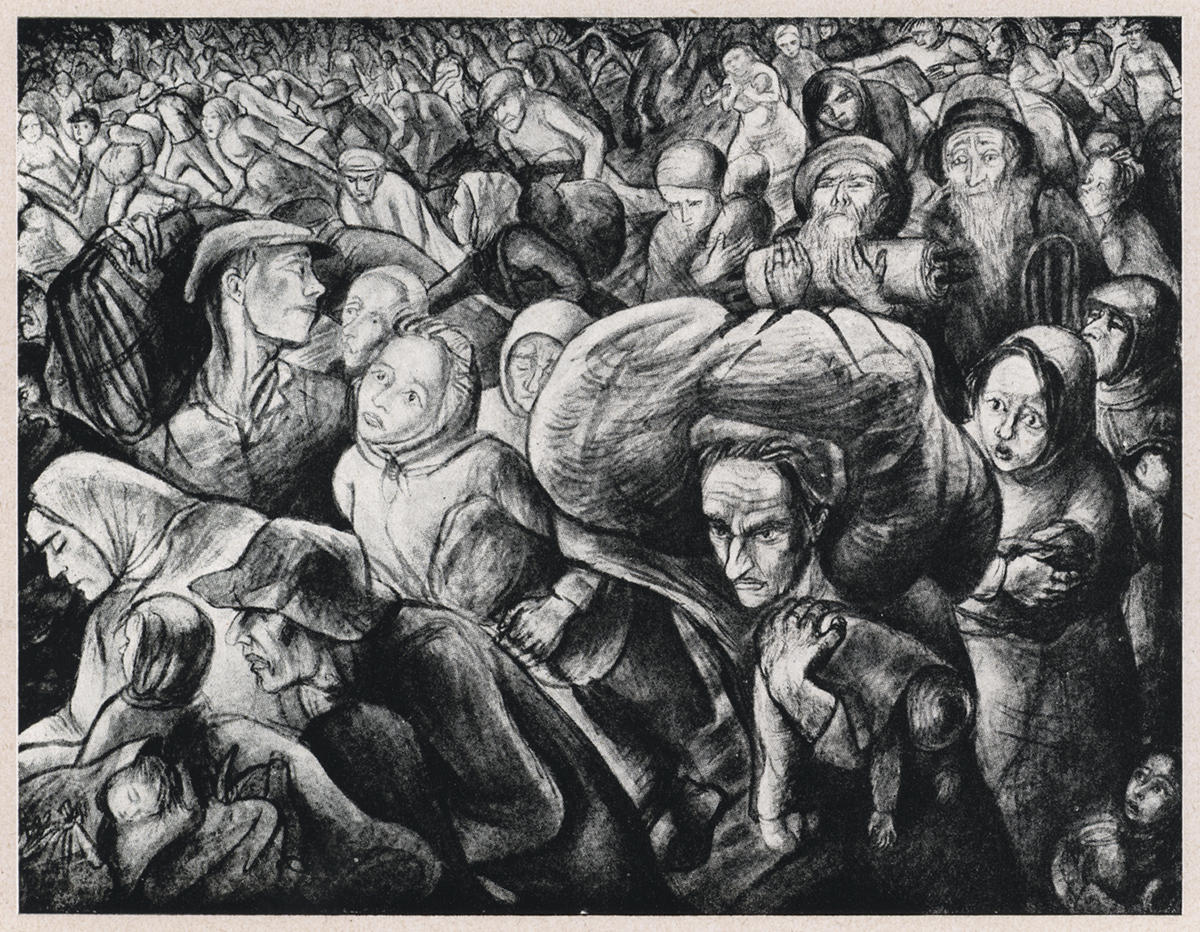 Primary documents fill the shelves of the Mazal archive and include In The Valley of Slaughter: Drawings, by Lea Grundig. A Jew and a communist, Grundig served a short time in a Nazi prison before relocating to Palestine in 1940. There, she used ink and paper to depict the plight of Jews in Germany, publishing In The Valley of Slaughter, which features “Refugees” (pictured), in 1944.

January 5: Lawyers Without Rights: Jewish Lawyers in Germany Under the Third Reich, a traveling exhibition, opens at the University of Colorado Law School.