Keeping up with Denver’s ever-changing, always-growing dining scene can be challenging. For this reason, we bring you “the Highlight Reel,” a monthly recap of everything you need to know about eating out in (and around) the Mile High City. We’ll talk about the month’s hottest openings and news, as well as closings and what we’re looking forward to in the month to come.

La Loma closed its Jefferson Park location once and for all in late October. The new downtown location (in the former Trinity Grille space) opened on November 1.

Ohana Island Kitchen reopened on November 15 inside a new brick-and-mortar location across the street from the old service window. 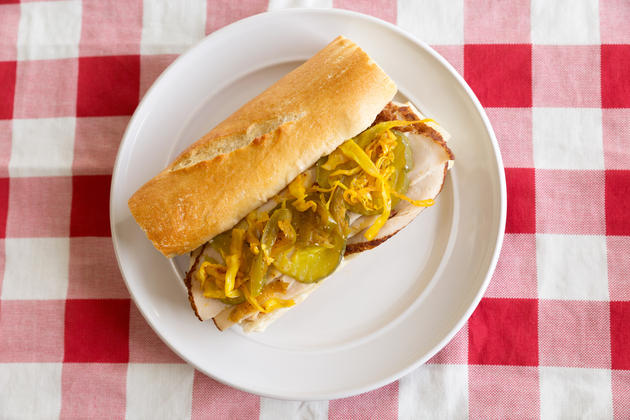 Find Houston-style po’ boys (like this turkey one) plus sweet treats at the new Post Oak Hall. —Photo by Olivia Chao

As of November 21, Torchy’s Tacos opened its third metro area location in Westminster.

The short-lived $5 Buck Drinkery on Sixth Avenue was replaced by a new location of Uno Mas Taqueria in late November.

Carbon Knife Company, a chef-curated culinary retail shop, opened on November 26 in RiNo. Owners Craig Field and Tina Chon have amassed an incredible collection of domestic and Japanese knives, as well as other high-end kitchen goods.

Maddie’s Restaurant in Harvard Gulch threw a grand reopening bash on November 26 and 27. The breakfast spot’s new space (next door to the former location) is much larger and has a more modern feel. 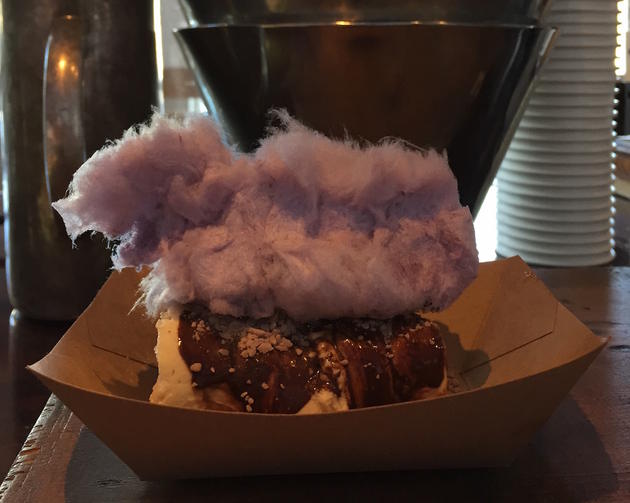 Fans of the Inventing Room’s creative desserts (such as this peanut butter mousse with chocolate Pop Rocks and grape jelly cotton candy) will have to wait until the sweet shop finds a new location. —Photo by Amanda M. Faison

After the Inventing Room’s lease was abruptly terminated, the sweet spot was forced to close its Ballpark location on the day after Thanksgiving. Owner Ian Kleinman is now focusing on the Dubai location of the Inventing Room (which will open in the next few weeks), and actively searching for a replacement location in Denver or the surrounding metro areas.

On Thanksgiving, a fire broke out at the Cherry Cricket, closing the iconic burger spot indefinitely. There is a new location in the works in the Ballpark neighborhood.

Highland-dwellers will have to look elsewhere for their cheese fix: After a year in business, Mell’s Cheese has closed. 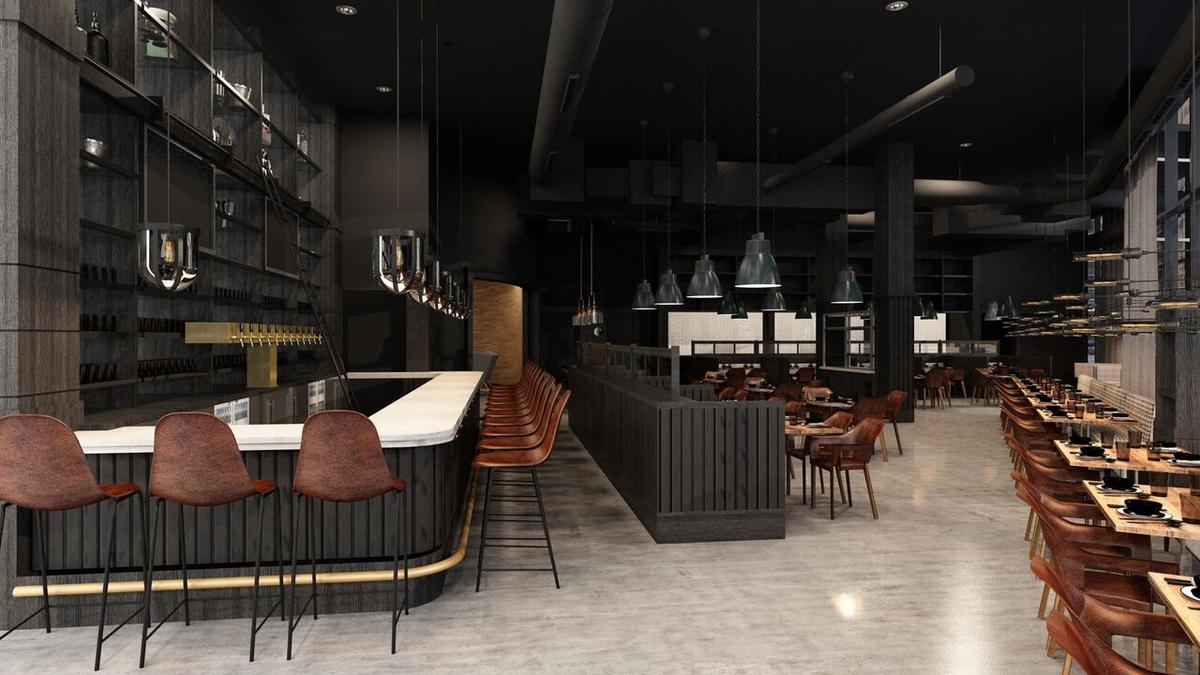 To ring in its 20th anniversary, Vesta has dropped “Dipping Grill” from its name and new executive chef Nicholas Kayser has retooled the menu. A few of the signature dipping sauces remain.

Denver voters approved Propositon 300, a law which allows patrons to enjoy marijuana in public venues, such as restaurants and coffee shops. Bad news for bars, though: Thanks to the passage of this rule, establishments with existing liquor licenses will not be able to apply for pot consumption licenses.

The team behind the Way Back has announced that it will bring American Grind to Avanti Food & Beverage in early 2017. The burger-and-ice-cream spot, which originally began as a food truck in 2014, will replace MiJo.

Hearth & Dram, a whiskey and wood-fired food-focused concept, is slated to open in the Union Station neighborhood in early 2017. 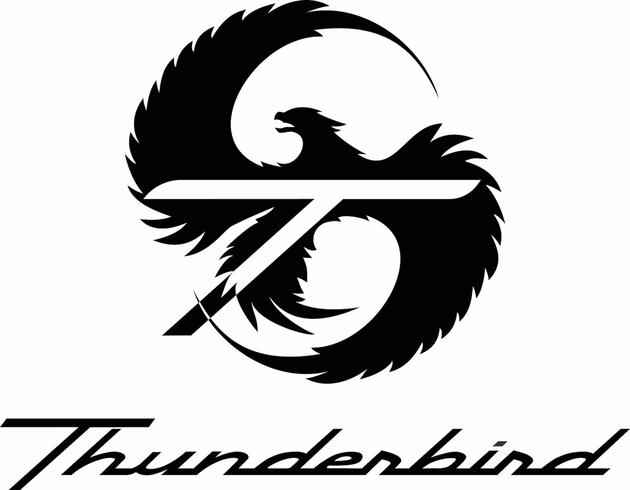 What We’re Looking Forward to in December

Que Bueno Suerte, a Latin American concept with Vinny Sosa as executive chef and Work & Class’ Dana Rodriguez as consulting chef, will open in the Platt Park neighborhood on December 11.

Ballpark’s Buenos Aires Pizzeria shuttered in October. Lazo Empanadas has moved into the space, and should start serving its own brand of Argentine fare sometime in December.

Brodo Italian Scratch Kitchen, an upscale Italian concept from the team behind the Wooden Table, is slated to open in Lakewood’s Belmar center in December.