For most of us, there’s one word to describe how we would feel if we read our childhood journals to hundreds of people: mortified. Denver native David Blatt can’t get enough of it—and neither could the 525 people who packed Denver’s Oriental Theater to see Coloradans share their secrets on stage in November.

Blatt, the Colorado producer of Mortified—which he describes as “a night of grown men and women sharing their most angst-ridden childhood artifacts”—is bringing the comedy event back to Colorado in mid-February for love-themed shows at the Oriental Theater and Boulder Theater. The Colorado chapter of Mortified, which Blatt built from the ground up since the beginning of 2016, is one of the 20 (and growing) American and European sites that Mortified has expanded to since it began in L.A. in 2002.

For the Oriental Theater events, Blatt called upon an old childhood friend, Jonny 5 of the Denver-based band Flobots, to share some of the comic books he created in adolescence. Jonny 5’s inclusion in the event marks a rare celebrity appearance for the show, which prides itself on only needing average joes to make its audiences laugh. “Everything has such life or death stakes when you’re a teenager and that’s so clear in the writing and the other things people share during these shows,” Blatt says. “It’s so dramatic, but it’s so relatable at the same time. Everybody’s been through that period where it did seem like everything was life or death.”

Blatt is expecting six readers—the same set for the two Denver shows and one Boulder show—and both the Colorado venues have a house band that will be playing music related to the themes of each reader’s performance. One of the performances Blatt is looking forward to is the story of a woman who wrote down her story of navigating an “emergency bathroom situation” while on a date. 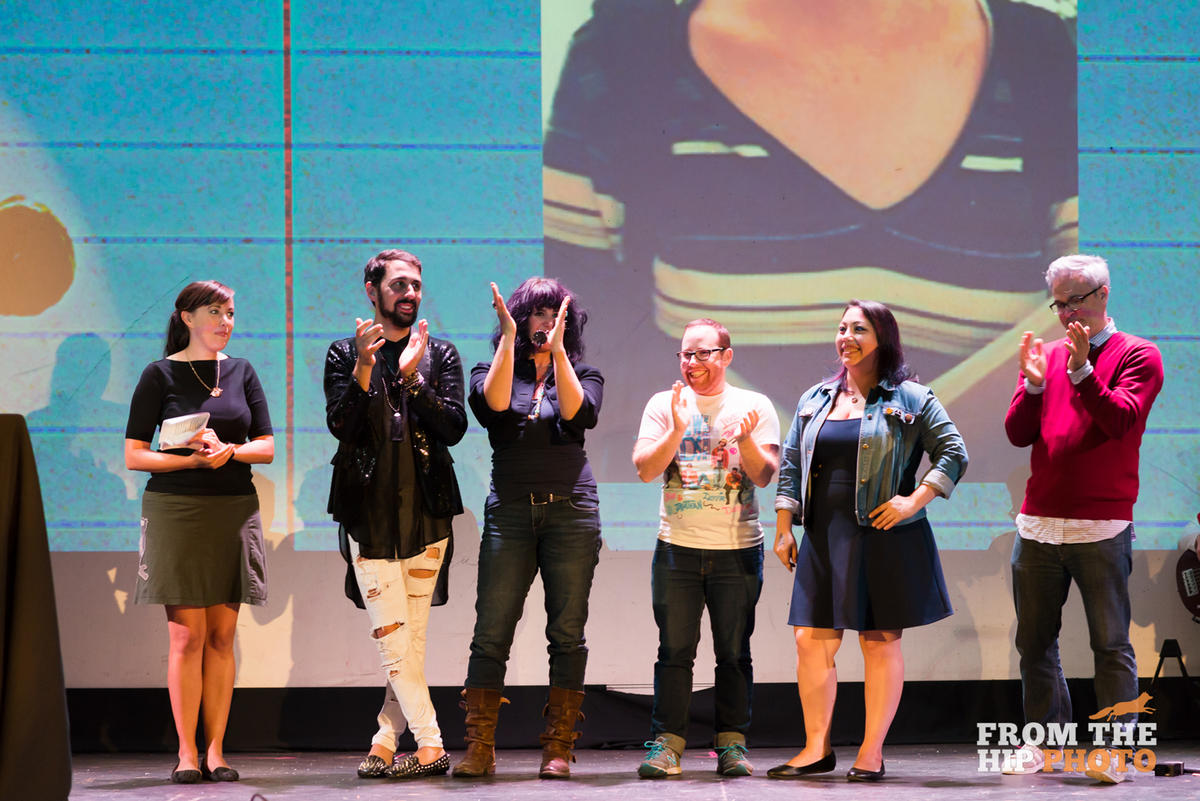 Blatt’s journey with Mortified started when he lived in San Francisco, where he read from his middle school and high school journals for Mortified events. After moving back to Colorado in October 2015, Blatt looked for any way he could to bring Mortified back with him. Thankfully, Blatt says, people had been writing the Mortified headquarters for years asking for a Denver chapter. He decided to take up the mantle himself. “We knew there was a lot of interest in Mortified coming to Denver, but we weren’t sure exactly how crazy the [November event] turnout would be, and it turned out to be nuts,” Blatt says. “It sold out two days before the event, and people were begging for tickets on Facebook and lining up outside the theater trying to get tickets.”

The February shows are 18-and-over, so if you go, be prepared for some raunchiness—but nothing should come as a surprise. It probably won’t be too far off from what you wrote in your own journal as a teenager.

For a primer on what Mortified shows are like, check out the “Mortified Nation” documentary on Netflix, Amazon or iTunes.