As another year comes to a close, we’re reflecting on the journalism that captivated our readers in 2017. Here, a collection of our most-read long-form pieces—from intriguing topics to heart-wrenching stories and everything in between.

Robert Sanchez | November 2017
Several long-serving members of NecroSearch, the world’s preeminent group for locating and retrieving missing bodies, are nearing retirement age. What will happen to the Colorado-based volunteer organization once they’re gone?

Colorado is launching a first-in-the-country apprenticeship program that’s designed to let students earn it all: a diploma, a degree, and a middle-class wage. The best part? It’s free.

Rob Katz Is the Most Powerful Man in the Ski Industry

Since becoming the CEO of Vail Resorts in 2006, Katz has led the company in the acquisition of nine properties, discounted the cost of season passes, and persuaded his customers to market the brand. What does he have planned next?

Can I-70’s Mountain Corridor Ever Be Fixed?

Change has come to the historic mining city of Leadville in a big way. And for the Latino residents who call the highest-elevation city in the United States home, that means facing new challenges—and new fears.

One Man’s Tragic Journey Through the Colorado Legal System

In 2012, Tom Fallis watched his wife die by suicide. More than four years later, he stood trial for a murder that never was. This is how it happened.

“Sometimes You Have to Build a Wall Around Your Heart”

In Colorado, those lost—and those affected—by the state’s heroin crisis are hiding in plain sight. 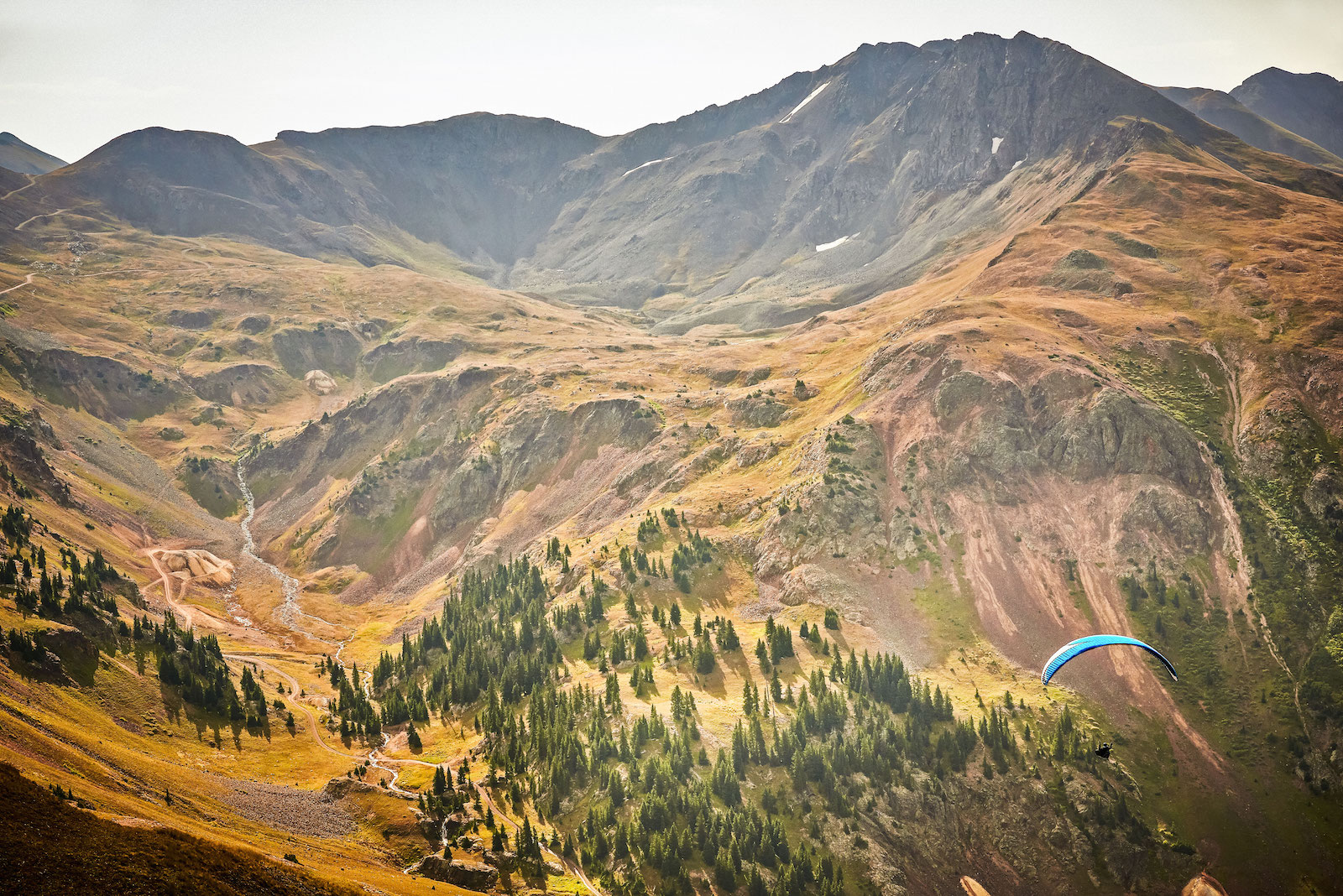 Kasey Cordell | August 2017
Veterans who leave the military with other-than-honorable discharges often are denied health care and other Veterans Affairs benefits. Yet many suffer from conditions—such as post-traumatic stress disorder—that could have contributed to the behaviors that got them kicked out in the first place. The University of Denver’s Veterans Advocacy Project wants to help.