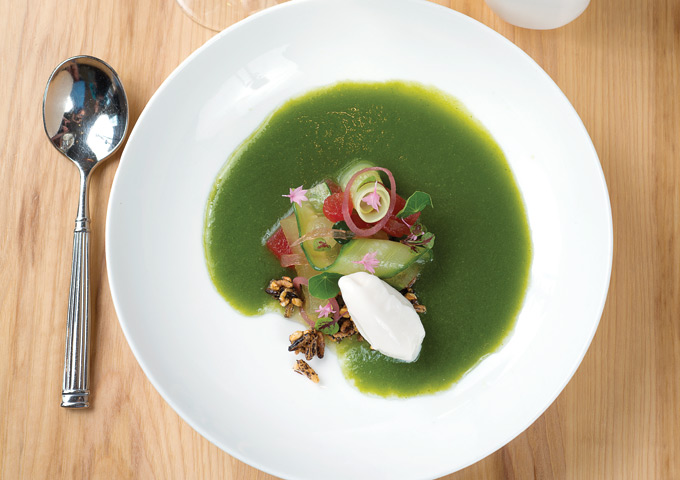 To say that chef Alex Seidel is patient is an understatement. When he opened Fruition Restaurant in 2007, it was met with immediate acclaim. Next Seidel bought a farm and started a dairy, and then…he waited, all the while growing as a chef and restaurateur (and farmer and craftsman) and crystallizing his vision for restaurant number two. Mercantile Dining & Provision is that second venture, and it sings. Mercantile is significantly larger than Fruition (it’s also open all day), and it radiates urban elegance and confidence. Go during dinner for the most exquisite of dishes—don’t miss the Spanish octopus or the green garlic budino—but don’t write off lunch, as that’s when you’ll find casual fare. Union Station, 1701 Wynkoop St., 720-460-3733, mercantiledenver.com