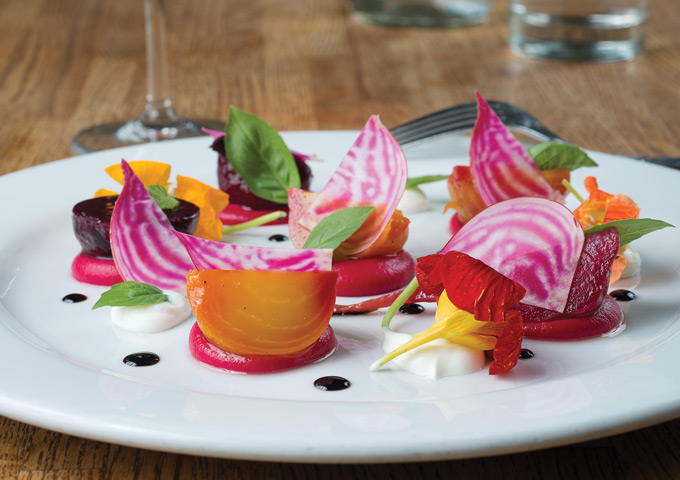 Peter Ryan, chef and owner of the Plimoth, decided to eschew the basic tenet of “location, location, location” and opened his restaurant on a quiet residential street northwest of City Park. (You might need Google Maps to figure out where it’s located.) Instead, Ryan embraces another mantra: “Build it, and they will come.” And come they do, as this two-year-old bistro has become a neighborhood gathering spot—and a destination in its own right. Each night, the bar hums with neighbors trading stories and the dining room buzzes with diners drawn to Ryan’s approachable New American cuisine. 2335 28th Ave., 303-297-1215, theplimoth.com