During a routine ultrasound, Michelle got an answer to a question that had plagued her for years: Uterine fibroids were causing her persistent pelvic cramps and heavy bleeding during her period—uncomfortable symptoms she’d experienced for more than a decade. “Some of my fibroids were so large I could feel them pressing against my waistband all day as I sat in my office chair,” she told her OB/GYN.

Now, in her mid-30s, she was hoping to get pregnant and had mentioned the issues to her primary care doctor who immediately scheduled her for an ultrasound. Michelle hadn’t brought it up sooner because the symptoms were part of her life; they didn’t seem unusual or abnormal, so she never said anything when her physician asked during routine checkups. 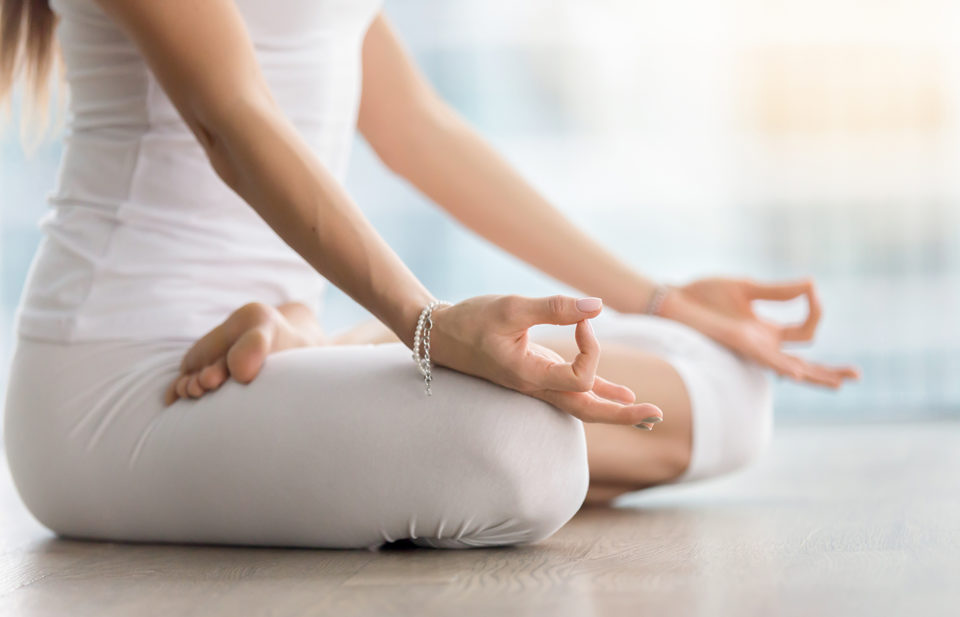 Michelle is not alone. Uterine fibroids are benign (non-cancerous) tumors that form within the muscles of the uterus. They can be the size of an apple seed or larger than a softball. Common symptoms are heavy menstrual bleeding, pelvic pain and bloating, lower back or leg pain, discomfort during sex, and frequent urination, though some women are asymptomatic. Two-thirds of women develop fibroids at some point during their childbearing year, but Black women are at higher risk are diagnosed three times as often as white women. Like Michelle, many people don’t learn they have the condition until they’re in their thirties or forties. 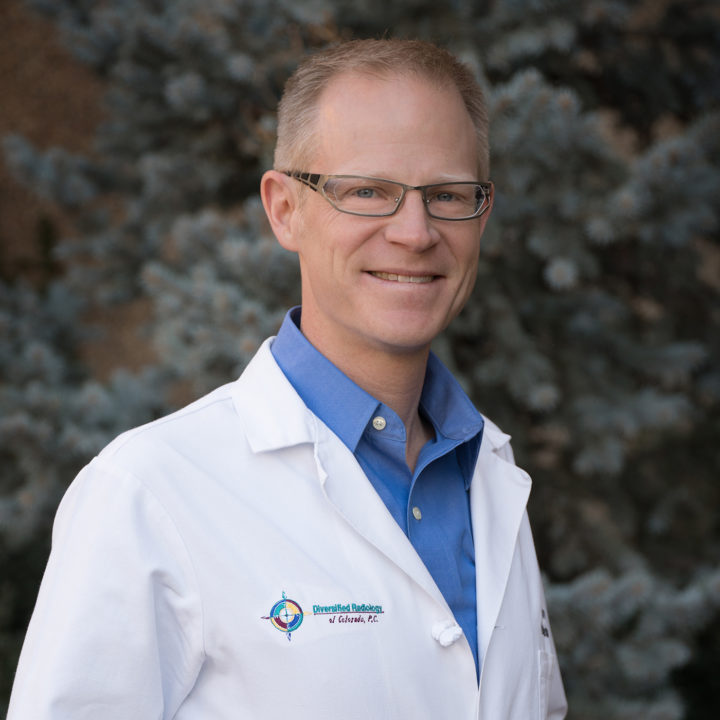 Historically, uterine fibroids required an invasive surgical fibroid removal (called a myomectomy) or a hysterectomy, a total removal of the uterus. (Hormonal therapy is also an option for some women.) Advances in technology have led to another possible treatment: uterine fibroid embolization (UFE). “It’s a scientifically proven safe and effective, minimally invasive, X-ray-guided outpatient procedure to shrink fibroids,” says Dr. Peder Horner, chief of vascular and interventional radiology at Interventional Radiology of Colorado (IRC) and Rose Medical Center, and a 5280 Top Doctor. “Most women with fibroids are candidates for the nonsurgical procedure.”

Michelle was referred to IRC by her OB/GYN. The treatment provider has four locations across metro Denver (including at Presbyterian/St. Luke’s Medical Center and Rose Medical Center). She opted for the UFE as it had the best chance of preserving her fertility. Though, Dr. Horner notes, “The research is not yet conclusive on the effects of UFE on fertility in those wishing to become pregnant within one year of undergoing the procedure.” Some women prefer to wait until after they build their family to have a UFE performed. 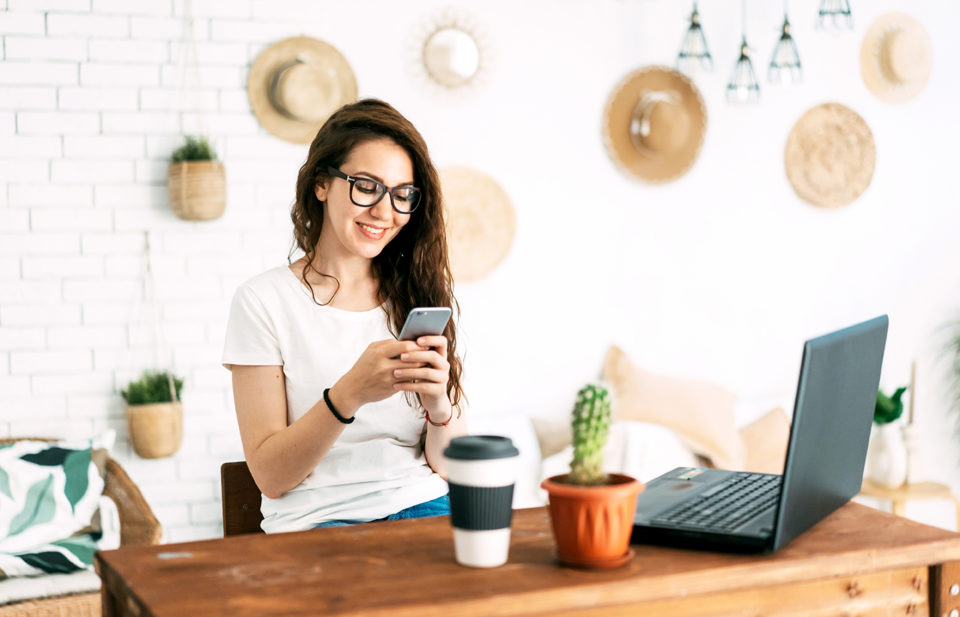 Dr. Horner explained the procedure to Michelle: He would make a pinhole-size incision in her wrist or thigh and use a catheter to inject small, bio-friendly particles that would block the blood supply to the fibroids, causing them to shrink over time and minimize her symptoms. He and four other IRC doctors perform multiple image-guided UFEs every day. “With 100 percent board-certified and fellowship-trained interventional radiology physicians, our patients experience the absolute best in evaluation, procedural skill, and follow-up care across the Front Range,” he says. More good news: The procedure is covered by major insurance plans.

“After a simple phone conversation with Dr. Horner, I knew I was on the right track,” said Misty, another UFE patient. “His knowledge, understanding, and excitement about a UFE made me feel completely at ease.” 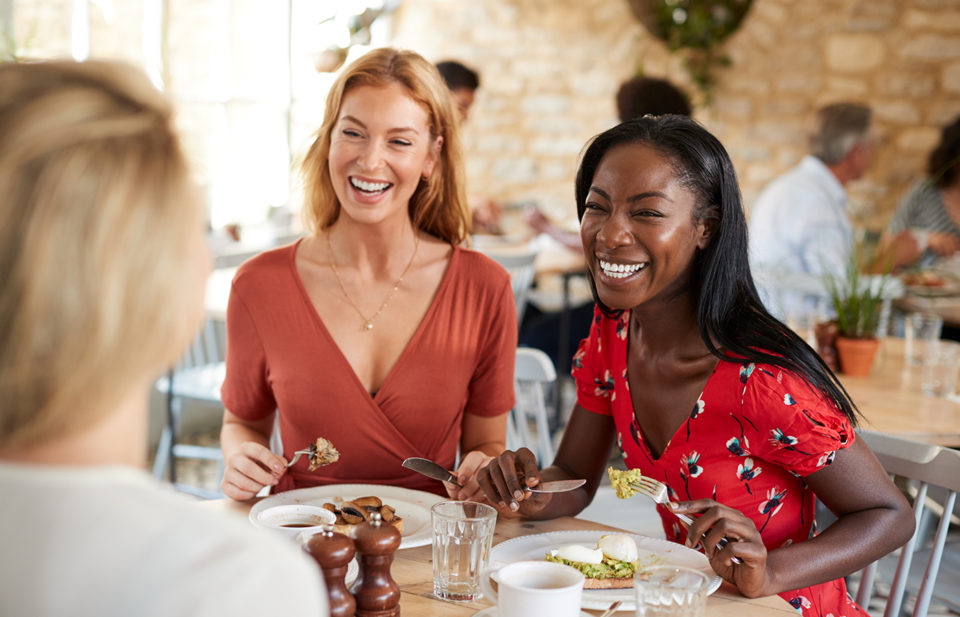 The outpatient procedure took less than two hours and was relatively painless for Michelle. She was given a mild sedative, but not put under, and went home the same day. She felt minor cramping and discomfort in the first few days after the procedure. In contrast, a hysterectomy would have required anesthesia, an overnight stay at the hospital, and one to two months for recovery. A little over a week after the UFE, Michelle was back to her regular work schedule and yoga classes. Her original symptoms continued to fade. By the six-month mark, she’d almost forgotten about the monthly pain she’d endured for so many years.