For many, the new year is often a time of reflection, and the same is true here at 5280. While moving forward into 2017, we are also looking back at the in-depth stories that struck a chord with our readers last year. Here, find (and share!) our most popular long-form narratives from 2016.

1. How One Colorado Man Disappeared While Hunting for Hidden Treasure

Randy Bilyeu thought he’d located Forrest Fenn’s infamous cache of gold and jewels. Then he went missing in New Mexico’s high desert. Inside the hunt for Fenn’s riches—and the search for the man who vanished looking for them. 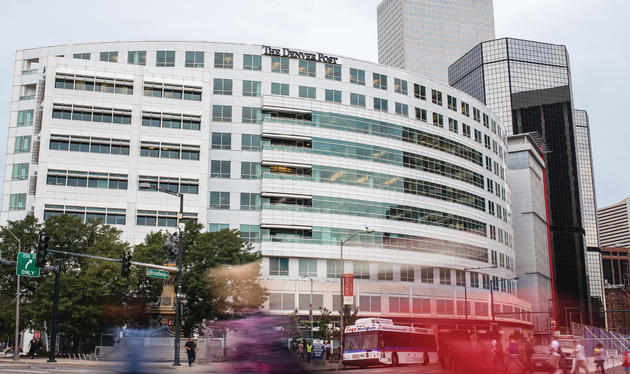 Journalists at the state’s largest newspaper once wondered how much more they’d have to endure. Now they’re finding out. 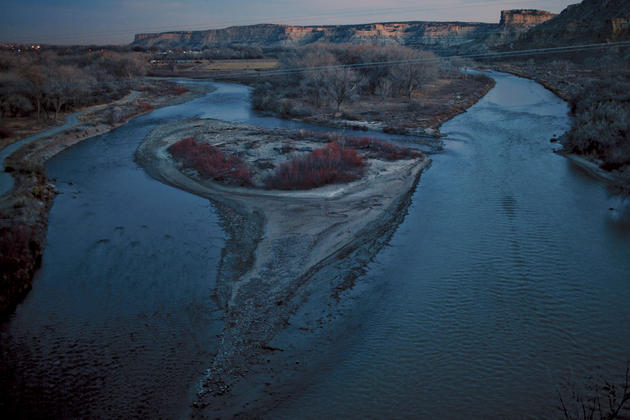 3. How the Gold King Mine Spill Threatens Navajo Nation

Colorado’s Gold King Mine spill sent millions of gallons of contaminated water into the Animas River this past summer. More than 130 miles away in New Mexico, along the San Juan River, the environmental disaster is making the Navajo Nation rethink itself. 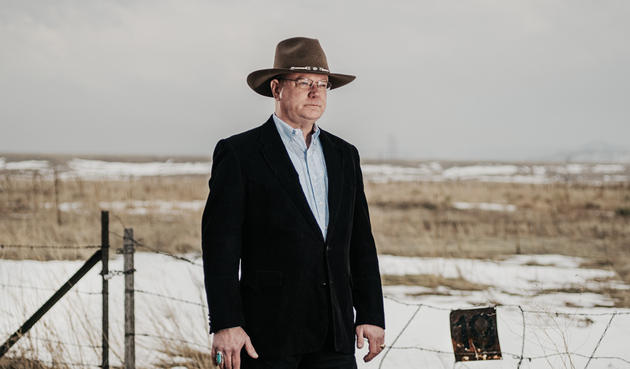 Parts of the Rocky Flats Wildlife Refuge—which is located on the site of a former nuclear weapons plant—will soon open to the public for recreational use. The FBI agent who raided the facility in the 1980s says the area isn’t safe. What if he’s right? 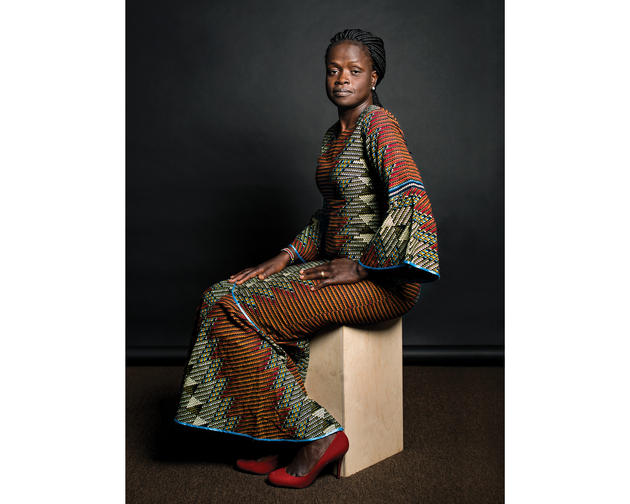 5. Awake in the Night

Mary Kuanen escaped the violence of Sudan only to live through her husband’s murder in suburban Denver. Half a decade later, the single mother of five is still working to build the better life she was promised. 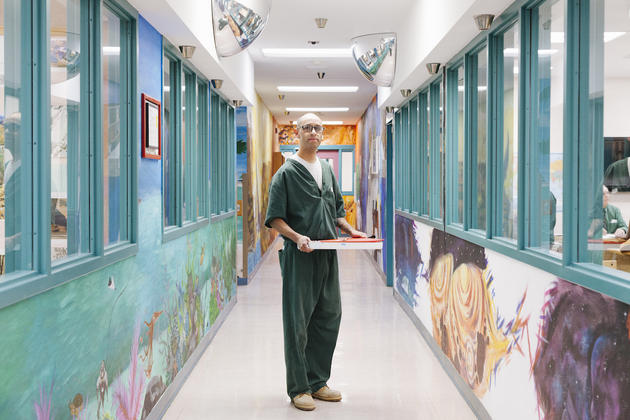 Giselle Gutierrez-Ruiz has spent nearly two decades locked up in a Colorado prison. Three and a half years ago, the U.S. Supreme Court ruled that his sentence is unconstitutional. Why hasn’t his case been given a second look?

Update: In November, Gutierrez-Ruiz was freed from prison after serving nearly 20 years. Read more about his release here. 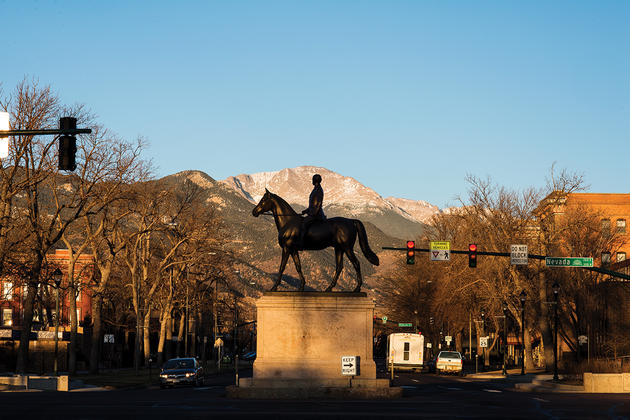 A look at one of the most misunderstood cities in America. 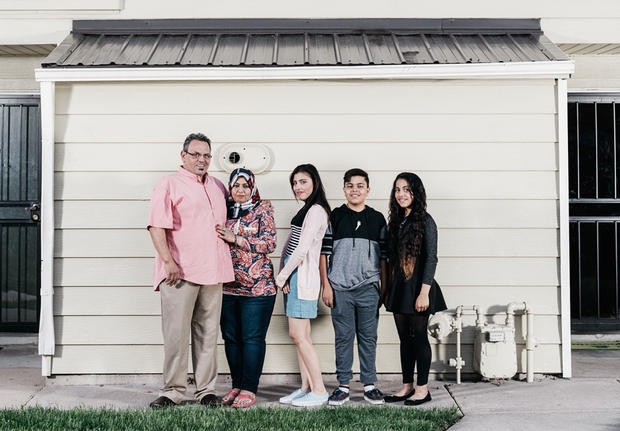 9. The Truth About Muslim Immigration in Colorado

How one refugee family found its freedom—though not necessarily acceptance—in its migration to the United States. 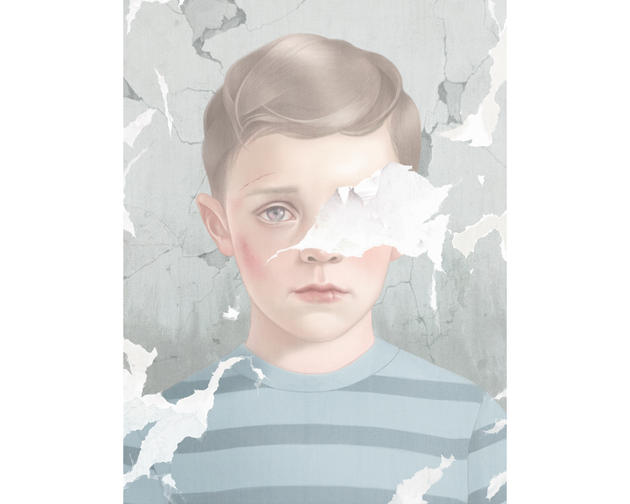 More than 180 kids are born in Colorado every day, and as many as one in four will be abused or neglected by their caregivers during their early years. Why is it so difficult to stop this from happening—and even harder to find justice for victims?