As another year draws to a close, we’re looking back at the long-form stories that graced the pages of 5280 in 2015. Take a look at what piqued readers’ interest throughout the year, and discover a new piece of journalism to share with your friends and family.

Our most popular long-read of the year looks at the immigration debate from another perspective. Twenty years ago, the state of Colorado granted José Espino-Paez a second chance. But no one told him that the federal government wouldn’t honor the same deal. 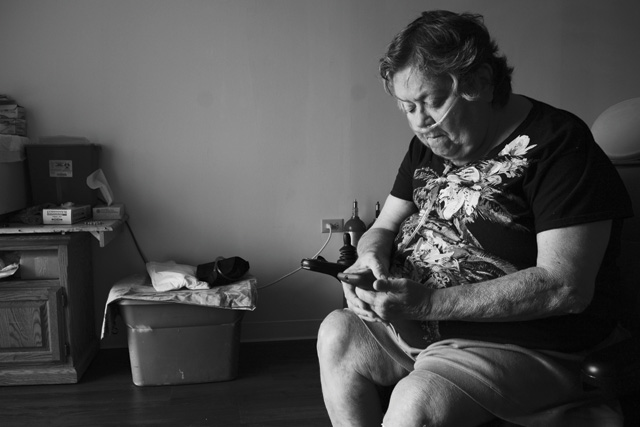 2. Our Town: Homelessness in Denver

Tonight, more than 6,000 people in the metro area won’t have homes of their own to sleep in. Even more are on the verge of homelessness because of rising housing costs and a surging population. Think it couldn’t happen to you? 5280 staffers spent a year researching and reporting for this long-form package, which takes an in-depth look at homelessness in our city. 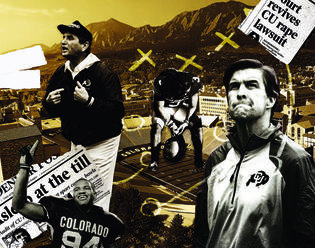 3. Can CU Turn Its Lousy Football Program Around?

Twenty-five years ago, the University of Colorado football team was celebrating a piece of the NCAA national championship. Today, the program can’t buy a win. How did the Buffs lose their swagger—and will they ever get it back?

Finding affordable housing in Denver has never been more difficult. This white-hot market is dividing our city—and one student and a young investor are at ground zero of the monumental transformation. 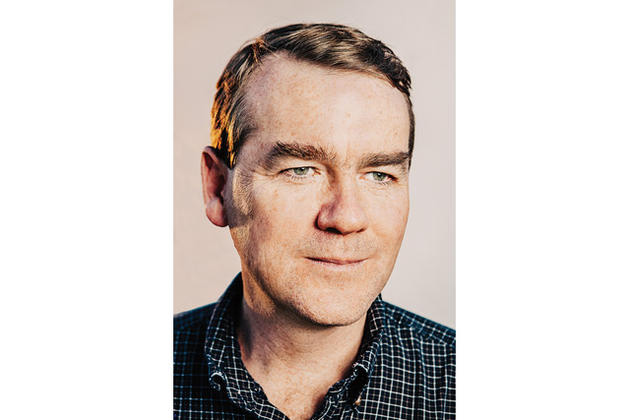 Michael Bennet’s brand of politics—moderate and pragmatic—is what many believe Congress needs. So why isn’t he more excited about being there? 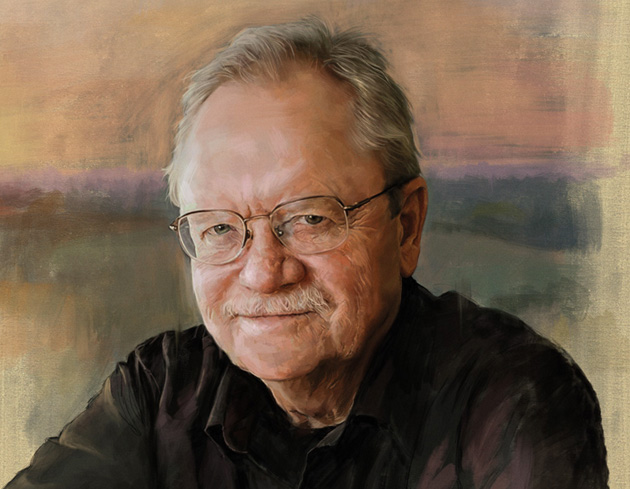 When a young writer reached out to Kent Haruf, Colorado’s most celebrated novelist generously offered his time—despite having recently learned he had a fatal illness. In his final months, the author spoke to Chris Outcalt about reading, writing, and the meaning of life. 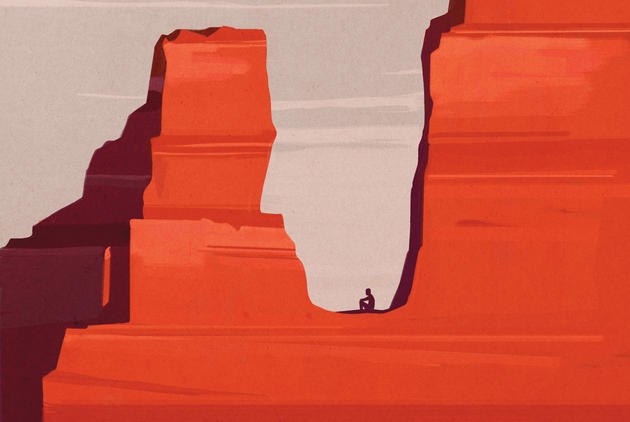 7. The Truth About Suicide in Colorado

Stigma, silence, and fear have long dominated the issue of suicide. None of these will help reduce Colorado’s tragically high rate. But as I learned by working through my own family’s tragedy, the voices of those who have survived just might. 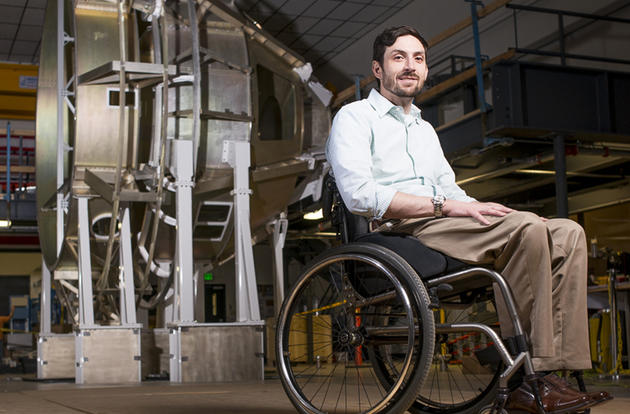 How Eric Coffman overcame a devastating accident and became the coolest spaceship designer you’ve ever heard about. 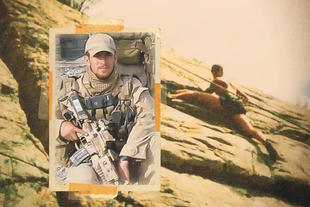 Ten years ago, Littleton native and Navy SEAL Danny Dietz Jr. died in Afghanistan so that one of his teammates might live. 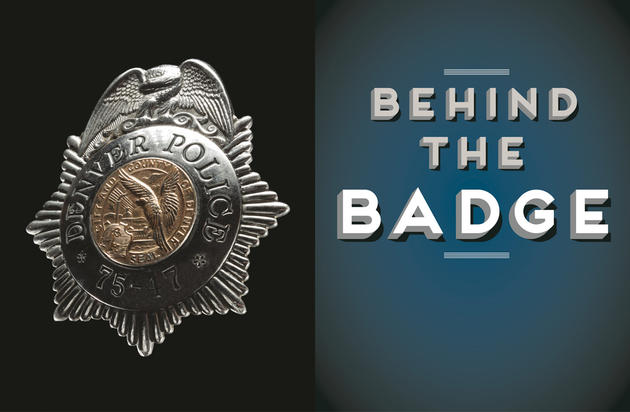 10. An Inside Look at the Denver Police Department

Mutual mistrust between citizens and the police has rarely been higher in America, and Denver is no exception. What’s being done on both sides of the thin blue line to remedy this—and is it enough?