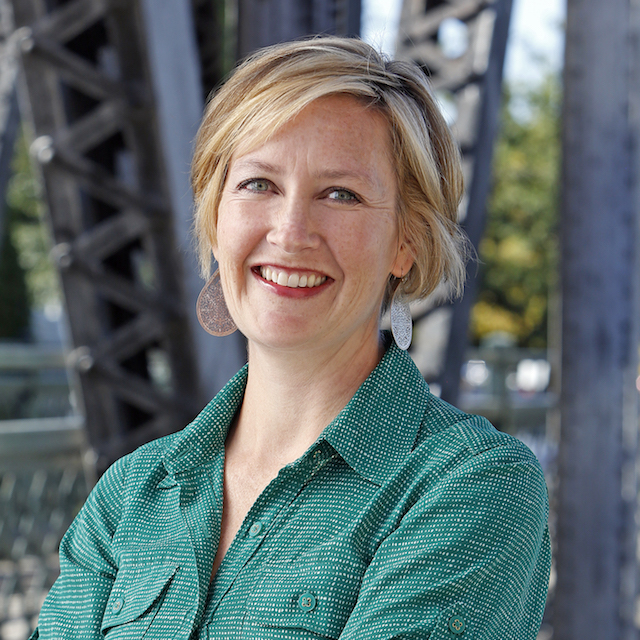 Freelance writer Amanda M. Faison spent 20 years at 5280 Magazine, 12 of those as Food Editor. She oversaw all of the magazine’s food-related coverage and was Denver’s go-to dining resource. Before that, she climbed the ranks from editorial assistant and associate editor to managing editor and senior editor, covering topics of all varieties. She has written about food for national titles such as Sunset, Food & Wine, and Cooking Light. She has also freelanced nonfood-related stories for Elle Decor, InStyle, and Travel & Leisure. Her ranch-to-plate feature “Soul Food,” was anthologized in Best Food Writing 2010. In 2009 and 2010, Faison received nods from the City and Regional Magazine Association for Table Talk, 5280‘s weekly e-newsletter. In addition, she has twice sat as judge for the James Beard Foundation’s annual cookbook awards. Faison was also a 2005 finalist for the prestigious Livingston Awards for Young Journalists. In 2013, she partnered with the Denver Public Library to create the Food Lover’s Book Club, a bimonthly cookbook club that generates discussion around cookbooks, food, and community. In 2014, Faison edited her first cookbook, 5280: The Cookbook. In 2016, she was named the Outstanding Media Professional of the Year by the Colorado Restaurant Association.