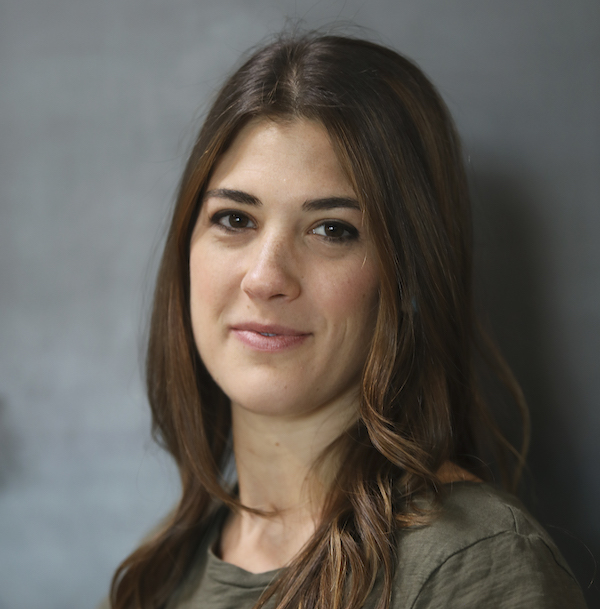 Daliah Singer is an award-winning writer and editor based in Denver. She was named a Folio: 30 Under 30 in 2016, and a 2015 Livingston Award for Young Journalists finalist for “The Girls Next Door” (April 2014), an exposé on the sex trafficking of minors in Colorado. “Everyday Environmentalists” (December 2014), which she edited, won the 2015 CRMA award for Reader Service. Singer writes about a diverse array of topics, but she is is primarily focused on social justice and travel/outdoors journalism. Her work has also been published in Outside, Alaska Magazine, and the Denver Business Journal.