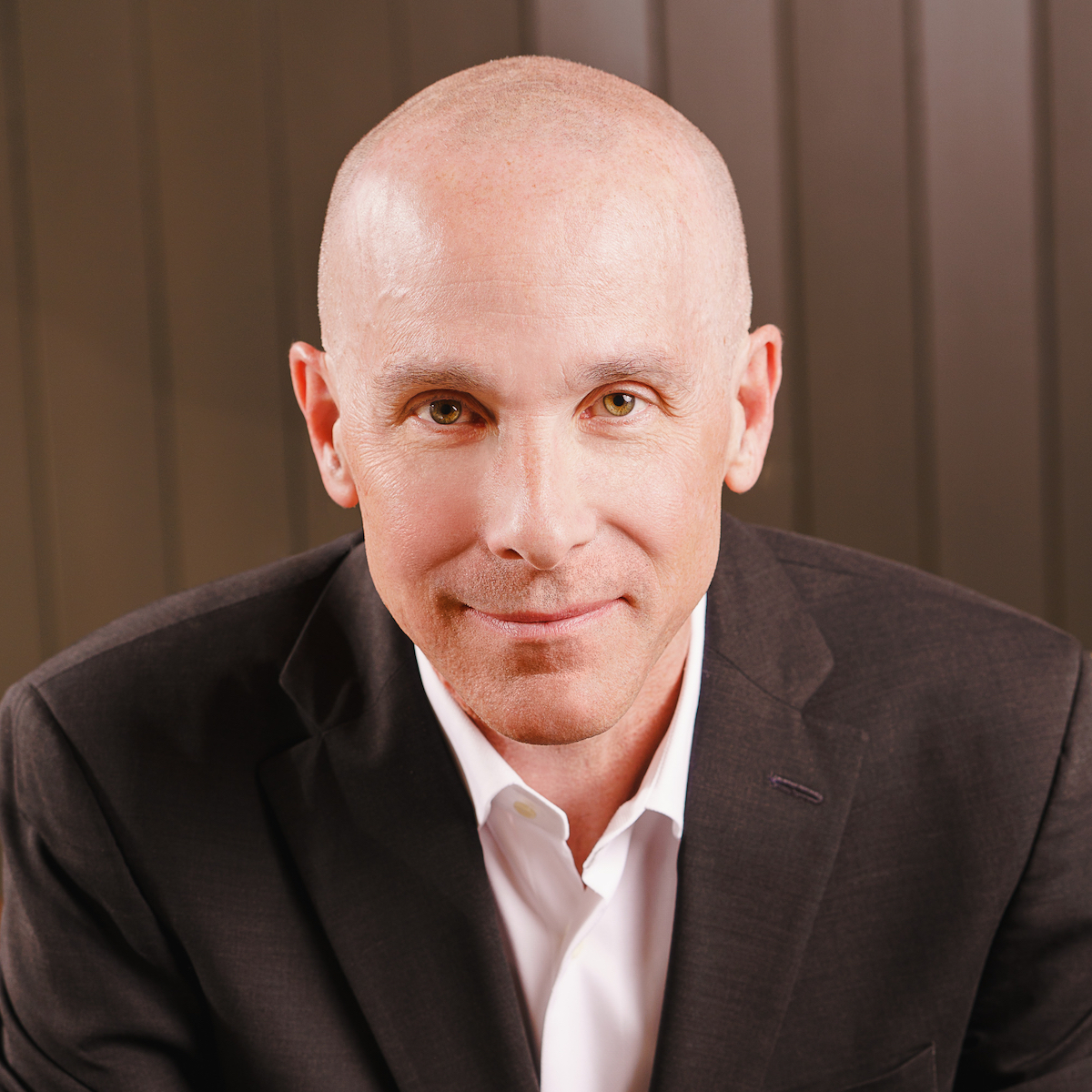 Daniel Brogan is the founder, CEO, and editor-in-chief of 5280 Magazine. Launched from his second bedroom in 1993, 5280 is now the largest local magazine in Colorado, and regularly outsells such national titles as Time, People, Vanity Fair, and Martha Stewart Living on local newsstands.

5280 is the winner of a National Magazine Award, the magazine industry’s equivalent of the Pulitzer Prize, and was named the best big-city magazine in America by the City and Regional Magazine Association in 2018 and 2020. The company also publishes 5280 Home, 5280 Traveler, and 5280 Health magazines. In 2016, the company acquired the award-winning Colorado Parent family of publications and events.

Previously a reporter and columnist for the Chicago Tribune, Brogan’s work has appeared in numerous magazines, including Rolling Stone, Musician, and PC World. He is past president of the City and Regional Magazine Association and was named one of the magazine industry’s 40 most innovative and influential professionals by Folio.

He has a journalism degree from Indiana University and is an avid cyclist. He is married to singer Lannie Garrett and lives in Denver with his son, Jack.