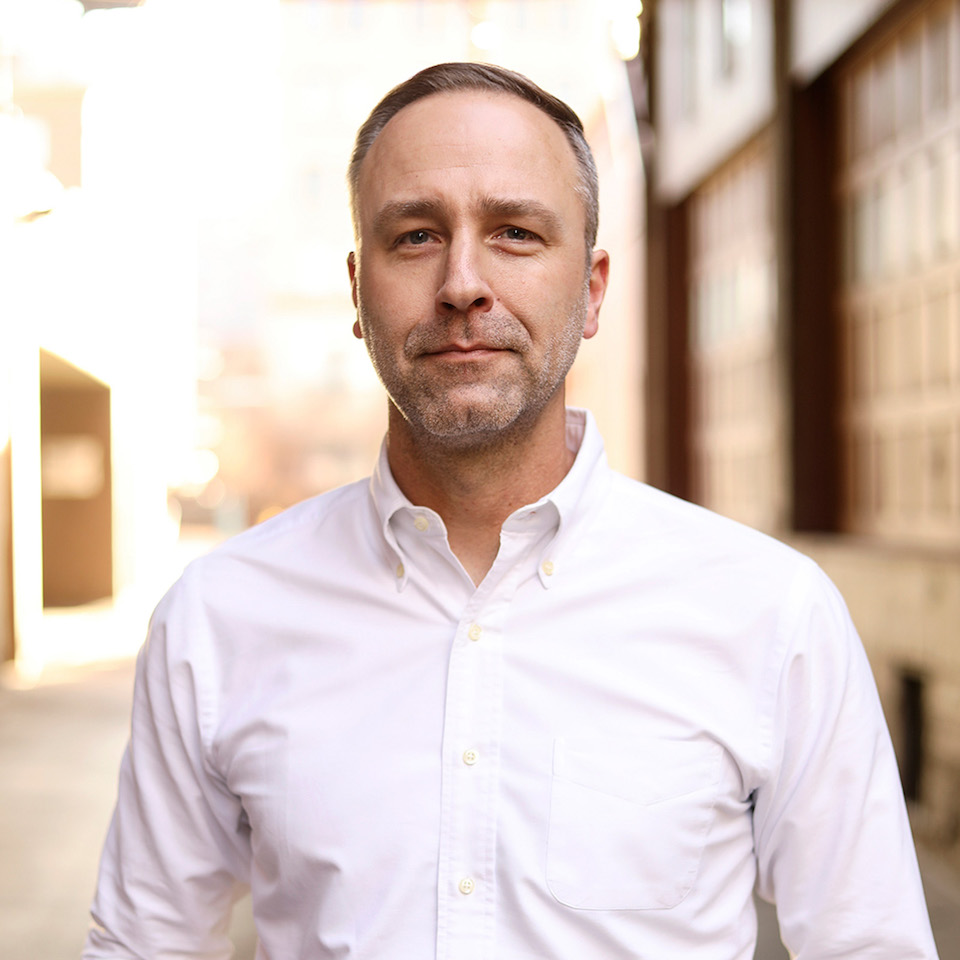 Geoff Van Dyke joined the staff of 5280 in 2007 after three years of full-time freelance writing and editing. During his tenure as editorial director, 5280 has been a National Magazine Award finalist seven times and won the Ellie for Personal Service in 2019 and the Ellie for Service Journalism in 2022. From 2009 through 2022, he helped lead 5280 to more than 100 City and Regional Magazine Association award nominations, including multiple nods in General Excellence; in 2014, 5280 won its first award in CRMA’s Excellence in Writing category, and in 2018 and 2020 5280 won the award for General Excellence among big-city magazines. Van Dyke has edited stories by 5280 staffers that have been anthologized in Best American Sports Writing, Best American Crime Reporting, and Best Food Writing, and in 2018 5280 published an anthology of the magazine’s longform journalism on its 25th anniversary. He is the creator and host of the podcast 5280: Behind the Stories, and in 2021 he joined the American Society of Magazine Editors’ Board of Directors. His own writing has appeared in national publications, including Men’s Journal, Men’s Health, Outside, Bicycling, and the New York Times. Before his stint as a freelancer, Van Dyke was an editor at Men’s Journal. He studied English as an undergraduate at the University of California, Berkeley, and holds a master’s degree from the University of Missouri School of Journalism. A native of the San Francisco Bay Area, he lives in Denver with his wife and two sons.