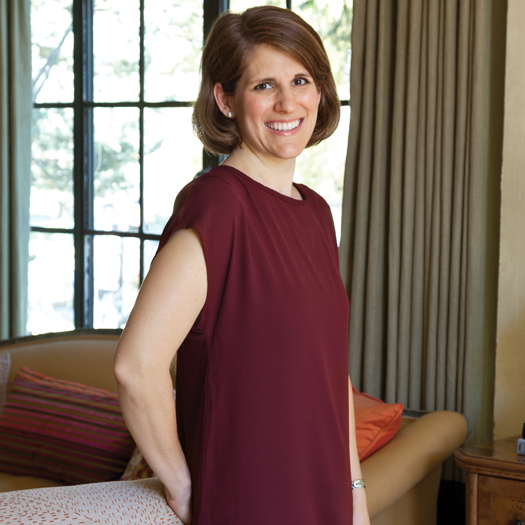 As the former editor for two of 5280‘s ancillary publications, Hilary Masell Oswald split her time between the vibrant design-and- architecture scene in the metro area for the quarterly 5280 Home and the always-changing field of health for the annual 5280 Health. In addition to contributing to 5280, she has written for national and regional publications including Consumer Reports Health, The Chicago Tribune, and Mountain Living. In 2012, Penguin Publishing released her full revision of Loren Pope’s Colleges That Change Lives, which lauds the value of liberal arts education in the 21st century. Oswald holds a BA in English literature and composition, magna cum laude, from Davidson College and a master’s in journalism from Northwestern University’s Medill School. She lives in Denver with her husband and two children.