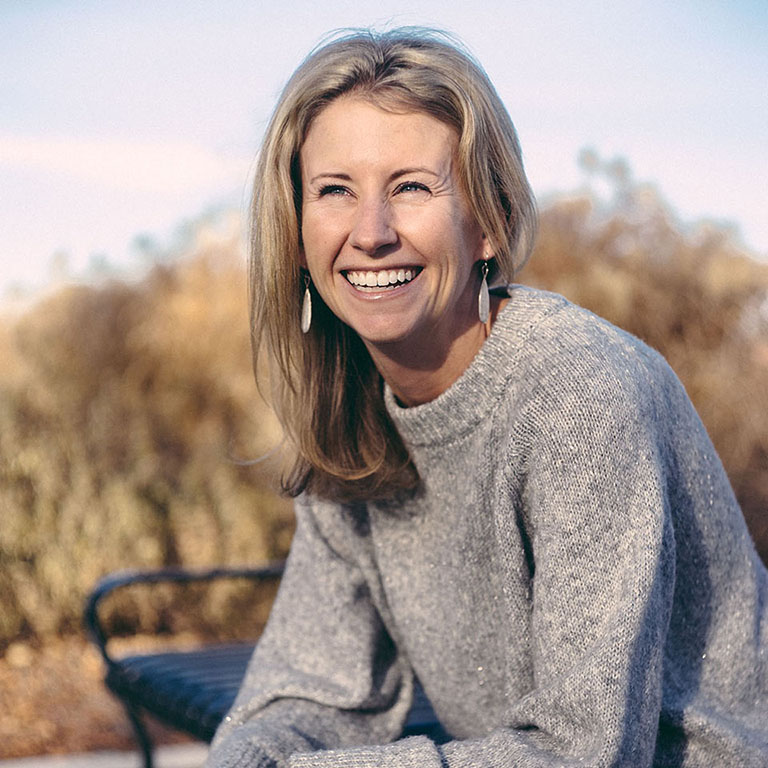 Lindsey B. King runs the editorial department at 5280. She also writes and edits service packages, nontraditional feature packages, longform narratives, and the magazine’s Columns department. She is a six-time National Magazine Award finalist. She wrote “Shattered Minds” and “The 5280 Guide To Winter Camping” in 2021, both of which were nominated for National Magazine Awards; the former won the 2022 Ellie in the service journalism category. She penned “Sheer Beauty,” which was nominated for a 2020 Ellie in the leisure-lifestyle category. Along with Kasey Cordell, King wrote “The Art Of Dying Well,” which won the 2019 Ellie for personal service. Her “Earth, Wind & Water” feature was selected as a 2016 National Magazine Award finalist in the leisure-lifestyle category. King also co-wrote, with Natasha Gardner, “Low On O2,” which was an ASME finalist in 2010 in the personal service category. In 2017, King was named a Folio: Top Women in Media honoree. Her 2015 fly-fishing story “Hooked” won the City and Regional Magazine Association award for leisure-lifestyle interests. In 2011, her feature “Gone”—a look at a local police detective searching for a missing child—was selected as a finalist in the feature writing category by the City and Regional Magazine Association. Her narrative “Undefeated,” which focused on her friend’s encounter with Denver’s serial rapist Brent J. Brents, was selected as the winning profile story at the 2006 Maggie Awards. King was born in Charleston, West Virginia, spent more than a decade in suburban Atlanta, and moved to Colorado in 2001. She has an ABJ in magazine journalism from the University of Georgia’s Grady College of Journalism.