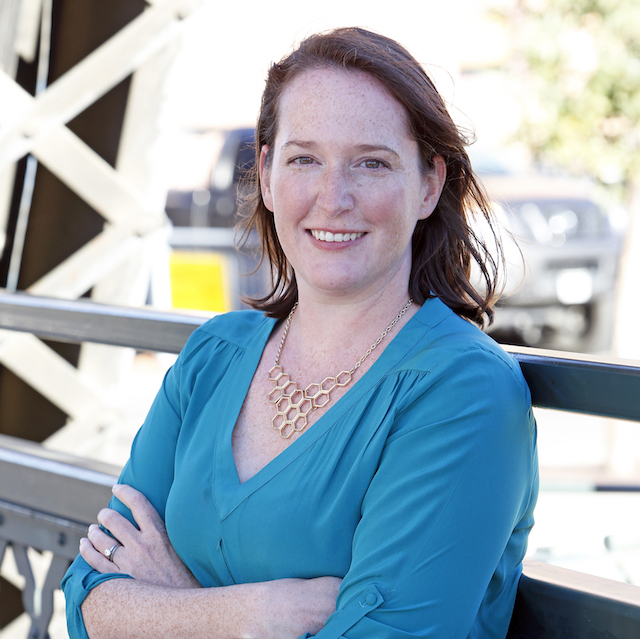 Natasha Gardner writes and edits longform journalism and multimedia projects for 5280 and is a regular columnist for 5280.com. She was named a finalist for a 2012 National Magazine Award in the public interest category for “Direct Fail,” an expose of Colorado’s “direct file” policy of sending juveniles to adult prison. Since that story was published, the state has dramatically changed the direct file law. Her investigation of the Colorado foster care system (“Unwanted”) received multiple awards, including a prestigious Sigma Delta Chi Award from the Society of Professional Journalists. In 2010, she was also a National Magazine Awards finalist for “Low on O2,” a service package that explores the impact of altitude on day-to-day life in Colorado (co-written with Lindsey B. Koehler). She also won The Knight-Risser Prize for Western Environmental Journalism for “Dry Times,” an investigation of Colorado’s water crisis that she co-wrote with Patrick Doyle. Gardner has appeared on Colorado Public Television to discuss her work and current affairs. She was a Dart Center for Journalism and Trauma Ochberg Fellow in 2011. Before settling in Colorado, she worked in book publishing in New York. She has a BA from Smith College and holds a master’s degree in journalism from the University of Colorado. She lives in Denver with her husband and son.