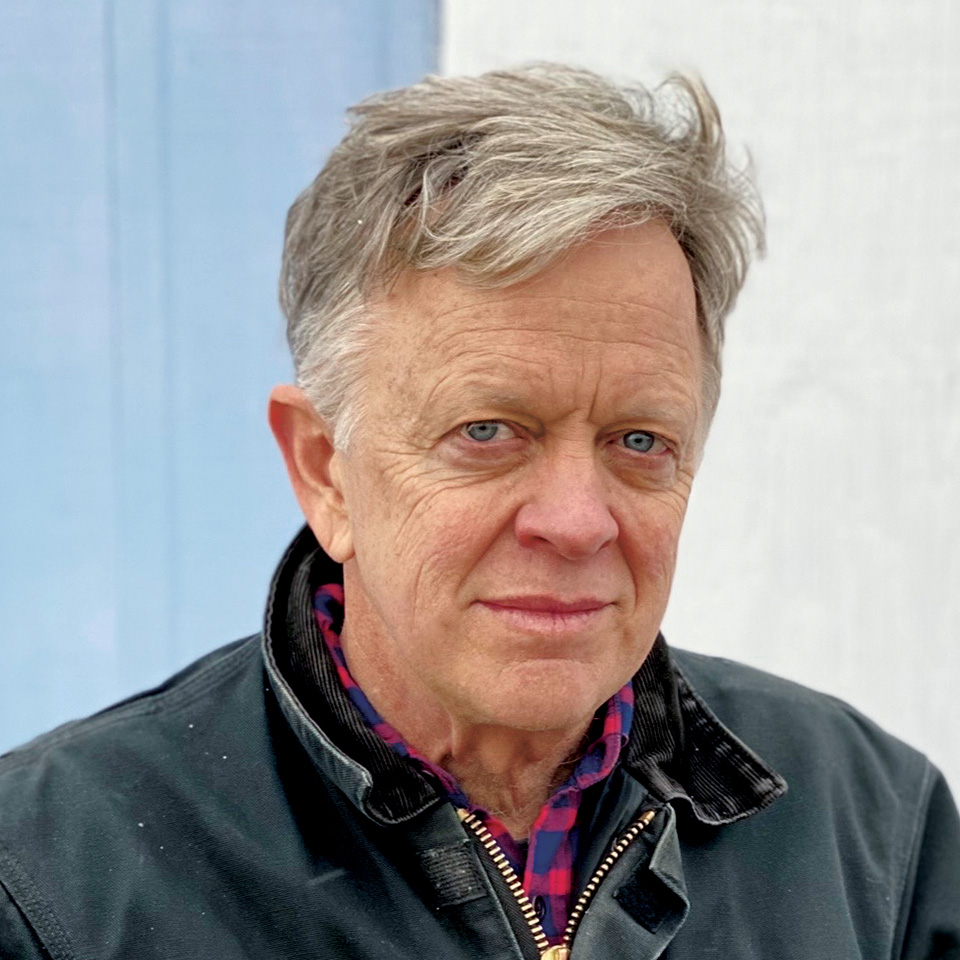 Ted is the author of several books, including Newjack: Guarding Sing Sing, which won the National Book Critics Circle Award for nonfiction and was a finalist for the Pulitzer Prize. His writing has appeared in the New York Times Magazine, the Atlantic, the New Yorker, Harper’s Magazine, and National Geographic. He is a professor at, and the former director of, New York University’s Arthur L. Carter Journalism Institute.