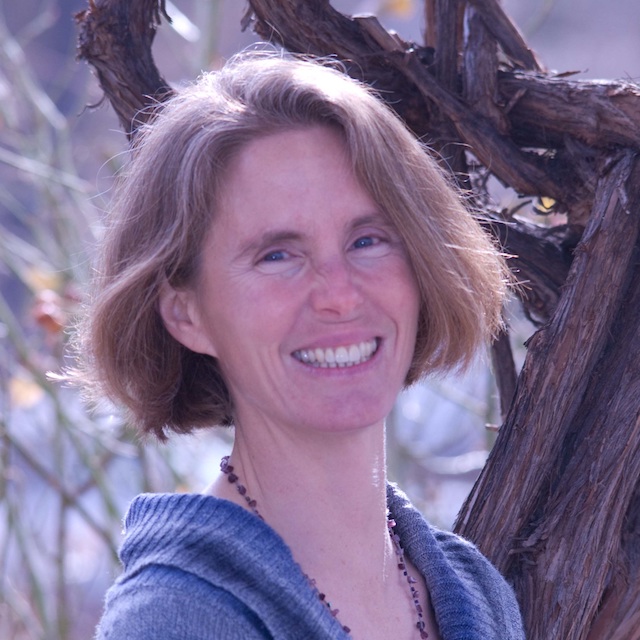 Terri Cook is an award-winning travel and science writer, whose work is featured in a diverse group of publications, including Scientific American, NOVA Next, Science News, EARTH, Boulder Magazine, Tea Time, and American Road. After traveling around the world, Cook chose to settle in Boulder, where she lives with her husband, two children, and a crazy cat named Nazgul. More of her work can be found at down2earthscience.com.