Heart failure sounds like a serious diagnosis, but it’s not necessarily the fatal prognosis those two words imply. And thanks to a new, high-tech Kaiser Permanente program in Colorado, some members who receive the diagnosis are now able to heal from the comfort of their own homes.

About 550,000 cases of heart failure are diagnosed each year in the United States, according to the Cleveland Clinic. It’s also the leading cause of hospitalization in individuals 65 or older.

“In general, heart failure is a term that captures a number of conditions whereby the heart is failing to do its job and pump blood throughout the whole system,” says Jennifer Dorosz, MD, a cardiologist with Kaiser Permanente. It can cause fluid buildup in your lungs and elsewhere, which can lead to shortness of breath, fatigue, swollen ankles, and other issues. However, through medication, as well as nutrition and lifestyle changes, many people recover from or live with heart failure. 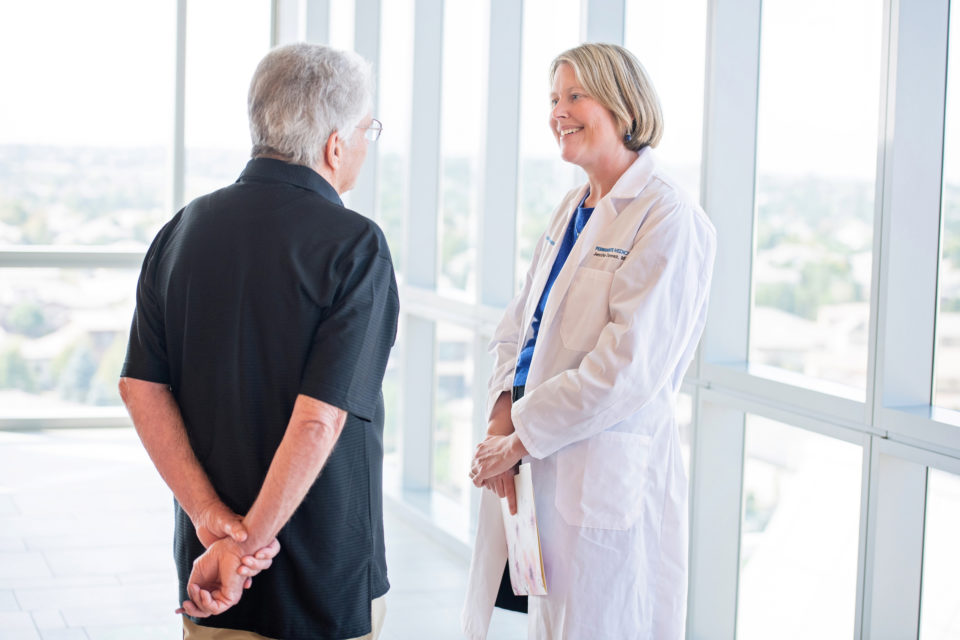 Still, it is a chronic disease that requires ongoing medical care for an extended period. “It’s a lot to deal with,” Dr. Dorosz says. “It’s probably one of the most involved diagnoses out there as far as the need for constant checkups and care both on the patient’s part and care providers’.”

To help ease that burden, Dr. Dorosz and her team launched a remote monitoring program last year that combines state-of-the-art technology and regular check-ins with the patient’s team of doctors and nurses. There are a wide range of heart failure diagnoses, but this effort is focused on patients whose hearts are pumping weakly (known as having a low ejection fraction) or those with slightly stronger hearts but who are extremely sick or spending extended time in the hospital. 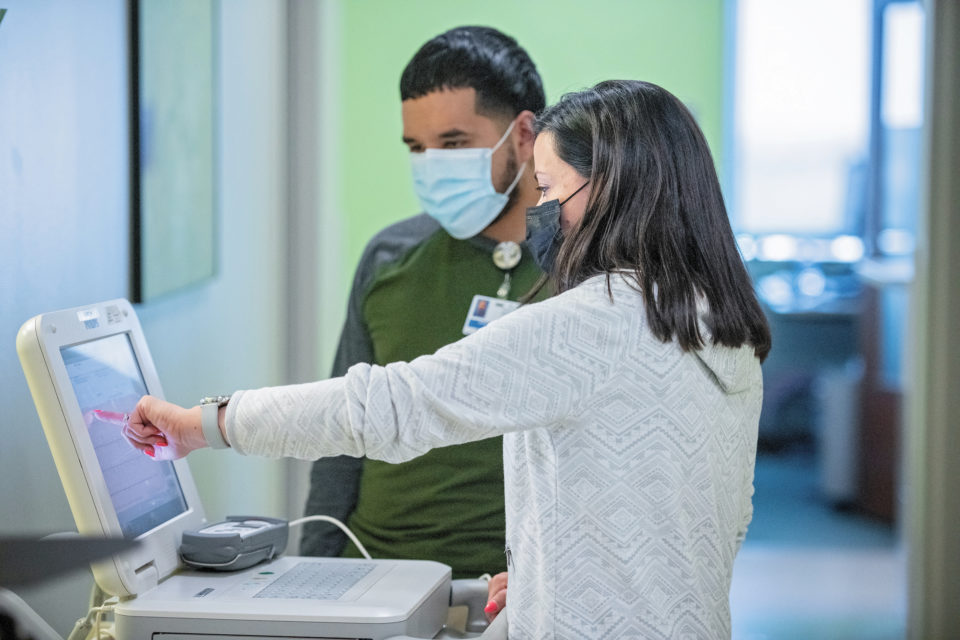 Enrolled patients are sent home with a Bluetooth-enabled smart scale and blood pressure monitor so they can take daily measurements of these critical data points, which are then automatically – and securely – uploaded to their electronic health records. Care team members are able to track patients’ progress in real time and follow up directly if, for example, their blood pressure is too low or high.

Van Card was one of the first Kaiser Permanente patients to take part in this new program. Following a stroke, the former nationally ranked skier from Steamboat Springs was diagnosed with heart failure; because his blood wasn’t moving properly through his heart chambers, blood clots had formed, leading to the stroke. 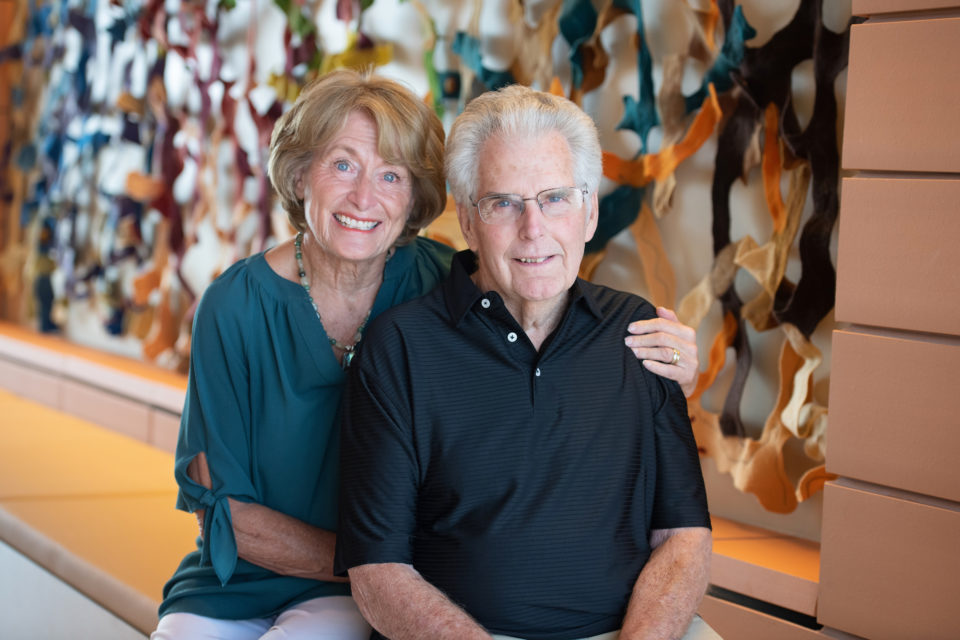 “I knew I was in special hands,” the 82-year-old says of meeting Dr. Dorosz. “You can tell she cares about you…I wasn’t just a number out there.”

After an initial appointment at one of three Kaiser Permanente Colorado clinics offering this program (in Denver, Lone Tree, and Lafayette), almost everything happens virtually, reducing the time burdens on patients like Card, who are able to go home to begin their recovery. This helps lead to a better patient experience, improved symptoms, and, ultimately, better outcomes.

The virtual aspect was a boon for Card. “I didn’t have to go down there and meet face-to-face. I’d met the doctors. I knew the doctors. I could call them up,” he says. “Anytime I wanted a doctor, I got them. I’d pick the phone up and somebody would be there.” Video visits are also available for many patients. And Card can keep up to date with his prescriptions over the phone too: “I have trouble with the computer, as most older people do…I’ve learned with prescriptions, I just wait to talk to a representative. Just today, I refilled three prescriptions, and it took about 10 minutes.”

Since its launch, Dr. Dorosz and her team have treated more than 350 patients, with around 180 currently being served through the remote monitoring program.

Most individuals participating in the remote monitoring program are enrolled within two weeks of their heart failure diagnosis; they typically ‘graduate’ within six months to one year. Card was a relatively quick study. He kept up with his weight and blood pressure checks and had his medications changed about three times. “In six months, he went from someone whose heart was so weak it was causing blood clots to someone whose heart normalized on medicines,” Dr. Dorosz says.