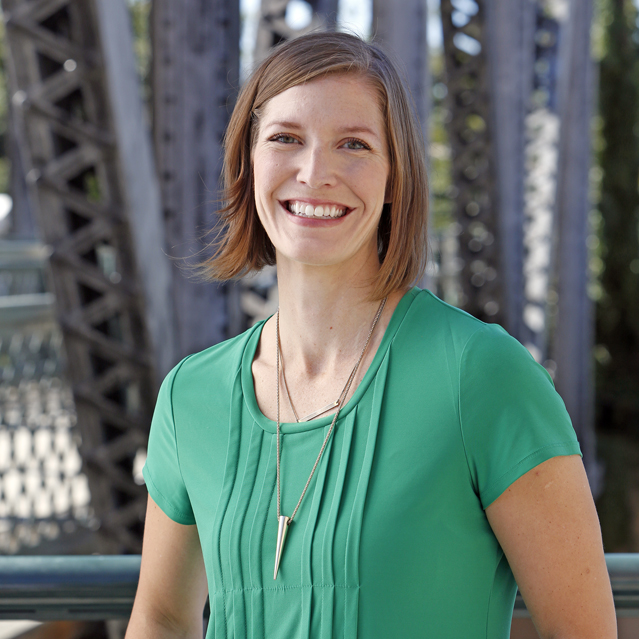 Kasey Cordell writes and edits service features, departments, and longform stories, and contributes to 5280.com. An avid traveler and athlete, Cordell often writes about travel and the outdoors, as well as the military and veterans. In 2019, Cordell and deputy editor, Lindsey Koehler, earned 5280’s first National Magazine Award for their November 2018 feature, “The Art Of Dying Well,” which won the reader service category. The previous year, Cordell had been a National Magazine Award finalist in the leisure interest category for “The 5280 Guide To The Four Corners.” In 2018, Cordell embedded with the U.S. Army in Afghanistan to write about one of the first gender-integrated howitzer crews sent to war (“13 Bravo”). The story was a finalist in the reporting category for the City and Regional Magazine Association awards. Cordell’s previous work has also been recognized as a finalist in the CRMA’s leisure-lifestyle and personal service categories. The Oregon native joined 5280 in 2013 after stints at Boulder’s Daily Camera, National Geographic Adventure, and Portland Monthly magazine. Her writing has also appeared in the New York Times, Sunset, Monocle, and other publications. Cordell studied psychology as an undergraduate at Lewis & Clark College and holds two master’s degrees: one in Irish studies from Queen’s University Belfast and another in journalism from the University of Colorado.