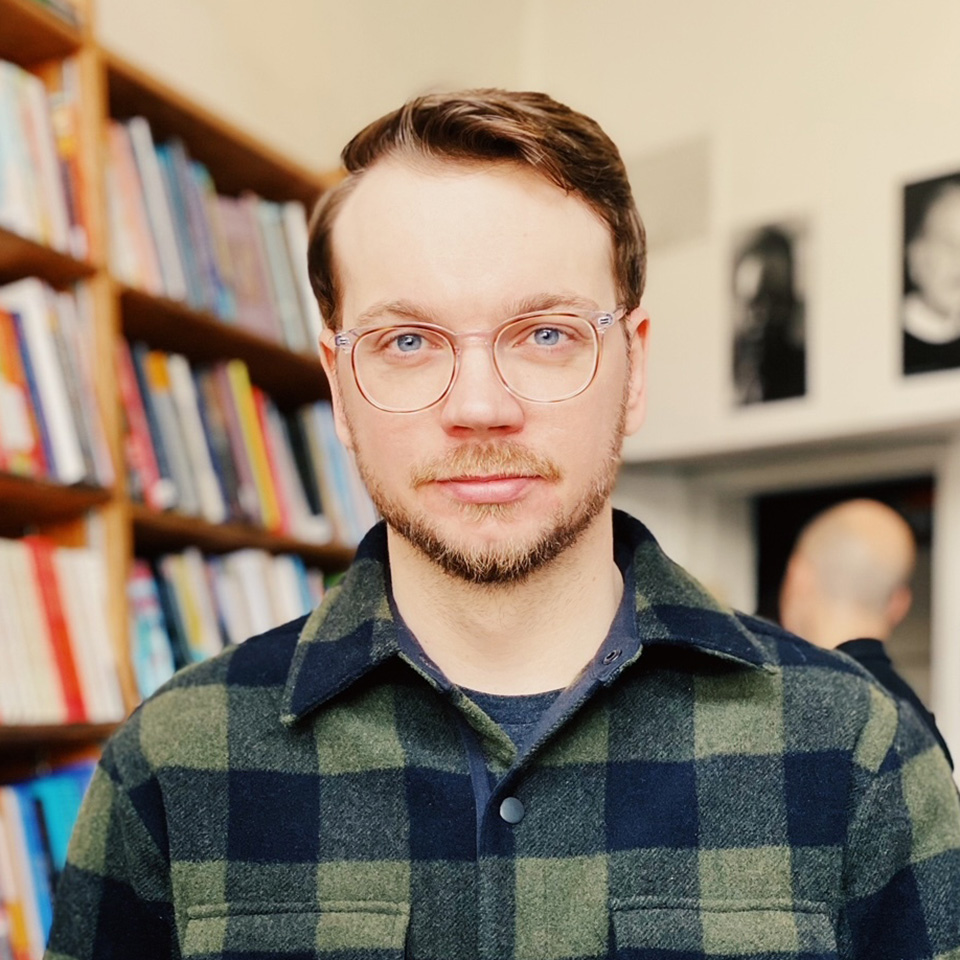 Nicholas Hunt grew up in the shadow of the Smoky Mountains in East Tennessee, where he learned to mountain bike, kayak, fly fish, hike, and surprisingly, ski. It’s also where he learned to write, a skill that’s taken him across the country as an award-winning journalist and editor. After graduating from the University of Tennessee with a BS in Communications, he’s slowly marched west with stints at multiple magazines including Washingtonian, Arkansas Life, and Outside. With a few years in every time zone in the Lower 48 under his belt, he feels safe in declaring that Mountain Time is God’s time.