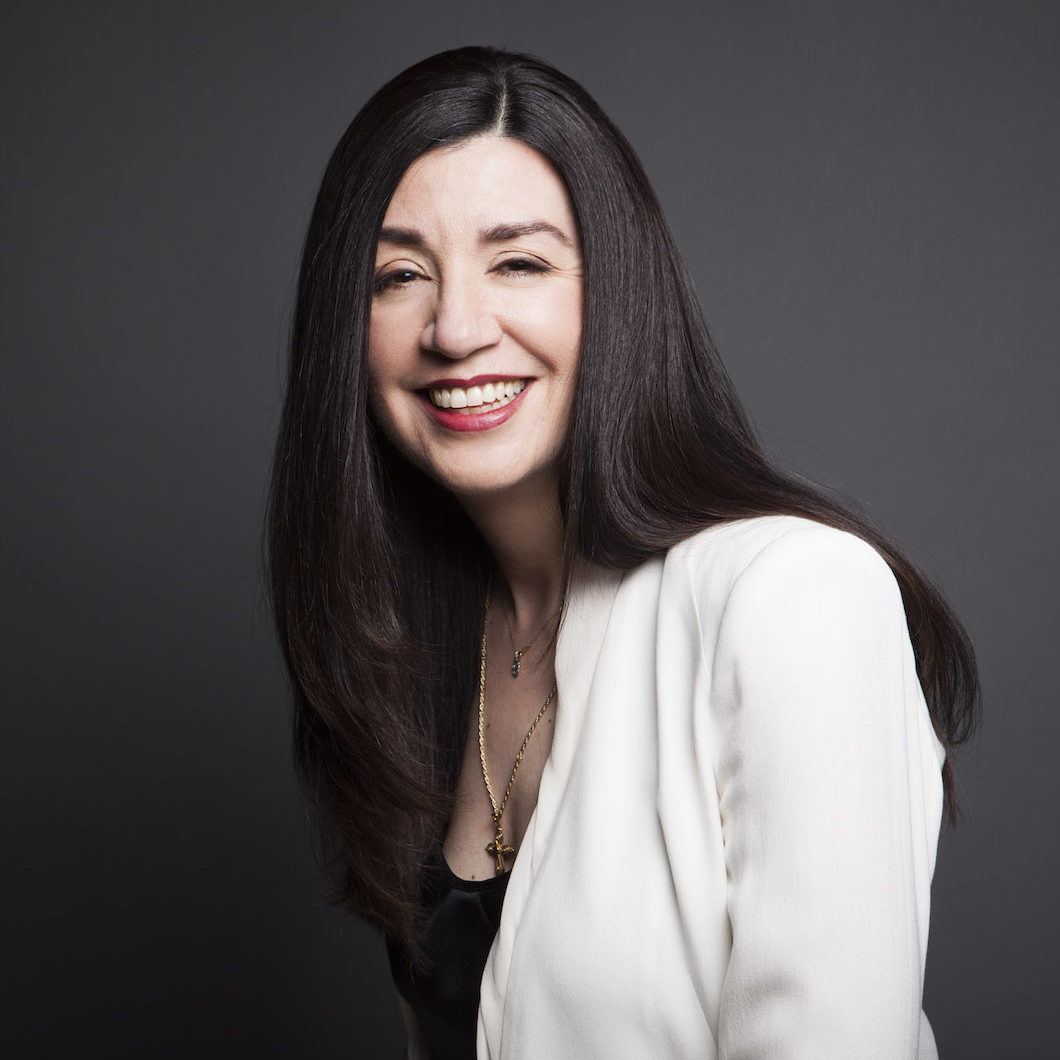 In her nearly 20-year fashion career, Georgia Alexia Benjou has worked as a national buyer and merchandiser in New York City, Milan, and Paris for luxury and designer houses, including Hermès, Dolce & Gabbana, Christian Dior, and Chanel. In search of more creative work, she left the Big Apple in 2002 for the West Coast and decided to make the leap from merchant to editor and stylist—a job move that was unconventional at the time. As a stylist, she has worked on fashion features for Numéro Russia, Inspirato Magazine, Mint, and Modern Salon.