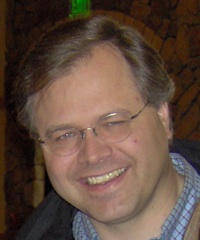 Following his resounding defeat to Mark Udall in the race for U.S. Senate, Fort Collins conservative Bob Schaffer is back in the saddle. He has been unanimously approved as chairman of the state’s Board of Education. Since 2006, writes The Denver Post, Schaffer has served on the board, which consists of four Republicans and three Democrats.

Members of the board were “shocked” yesterday, when they learned that $222 million in cuts to public schools may be needed during the next 18 months, according to the Rocky Mountain News.

Elsewhere in the world of education, the University of Colorado at Boulder’s College Democrats have launched a campaign against the university’s plans to create a $9 million endowment to bring a professor of conservative thought to campus, according to the Colorado Daily.