Truly gifted performers tend to have a couple things going on, all of which combine to make their work on stage appear effortless. First, they must be talented and confident. They also work hard and put in the practice time required to be truly great. The best of the best, however, also possess an innate ability to carry a room, striking a balance between charm (“I could totally see us hanging out!”), and deity status (“How can one person be so gifted?”). The five artists featured in this month’s column couldn’t be more different, yet they’re all geniuses when it comes to putting on a memorable, unique show in their own rock star way.

Vocalist, composer, and multi-instrumentalist Esperanza Spalding specializes in the acoustic bass and a jazz-fusion style, incorporating elements of soul, R&B, bossa nova, pop, and hip-hop. Spalding was not only the first jazz musician to win the Grammy Award for best new artist (her first of three Grammys), but she also continues to evolve and push musical boundaries with her captivating live shows. The Portland, Oregon-born artist will play the Paramount Theatre on August 6 as part of Emily’s D+Evolution, her latest project. The performance will weave theater, poetry, and movement into a set of new material, with Trombone Shorty and his band, Orleans Avenue, bringing a taste of Crescent City R&B. 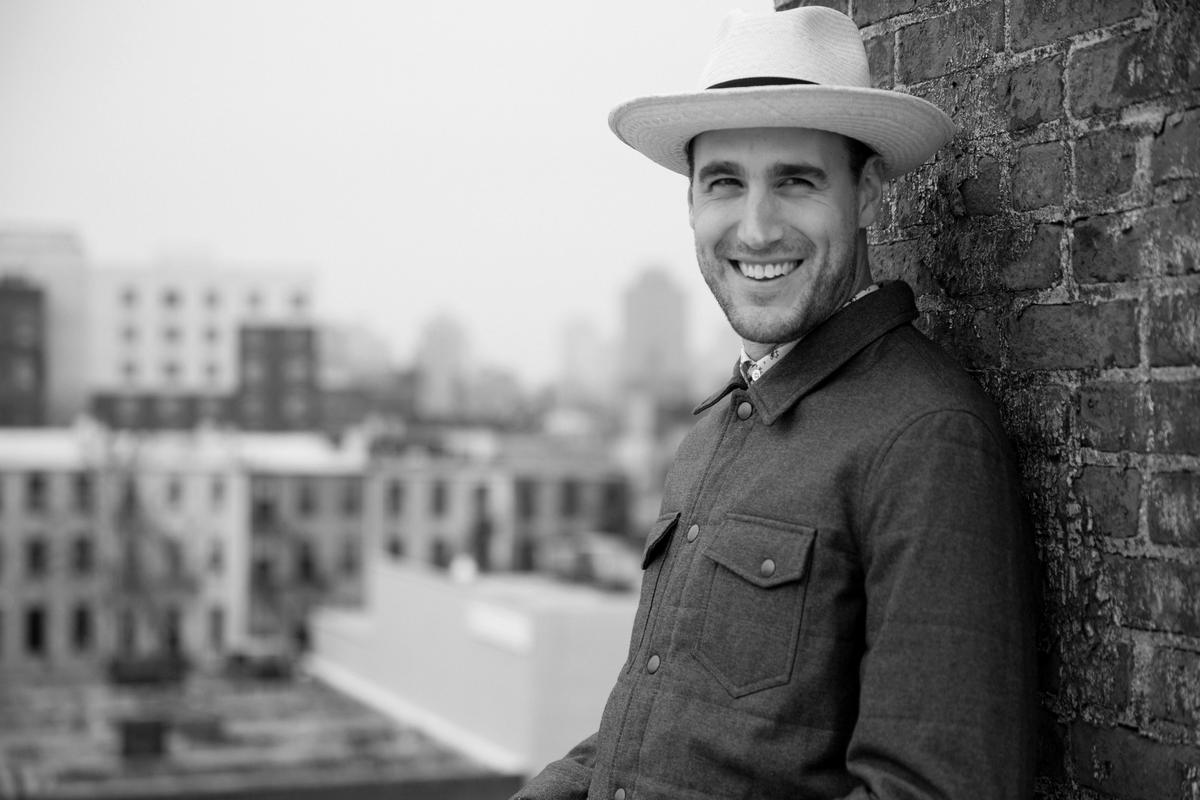 This Nashville-based crooner writes songs that will fool you into thinking he’s lived a lifetime, with a knack for melody, colorful characters, and vivid dreamscapes. Live, the indie-folk-rock troubadour is warm and engaging, with a down-tempo vibe and country charm that’s undeniably memorable. (Baxter’s father is Bucky—the pedal steel player and multi-instrumentalist—and it’s safe to say that performing is in his genes.) Baxter’s latest album, Imaginary Man, drops August 14, and will certainly be featured during his August 6 show at the Lost Lake Lounge. 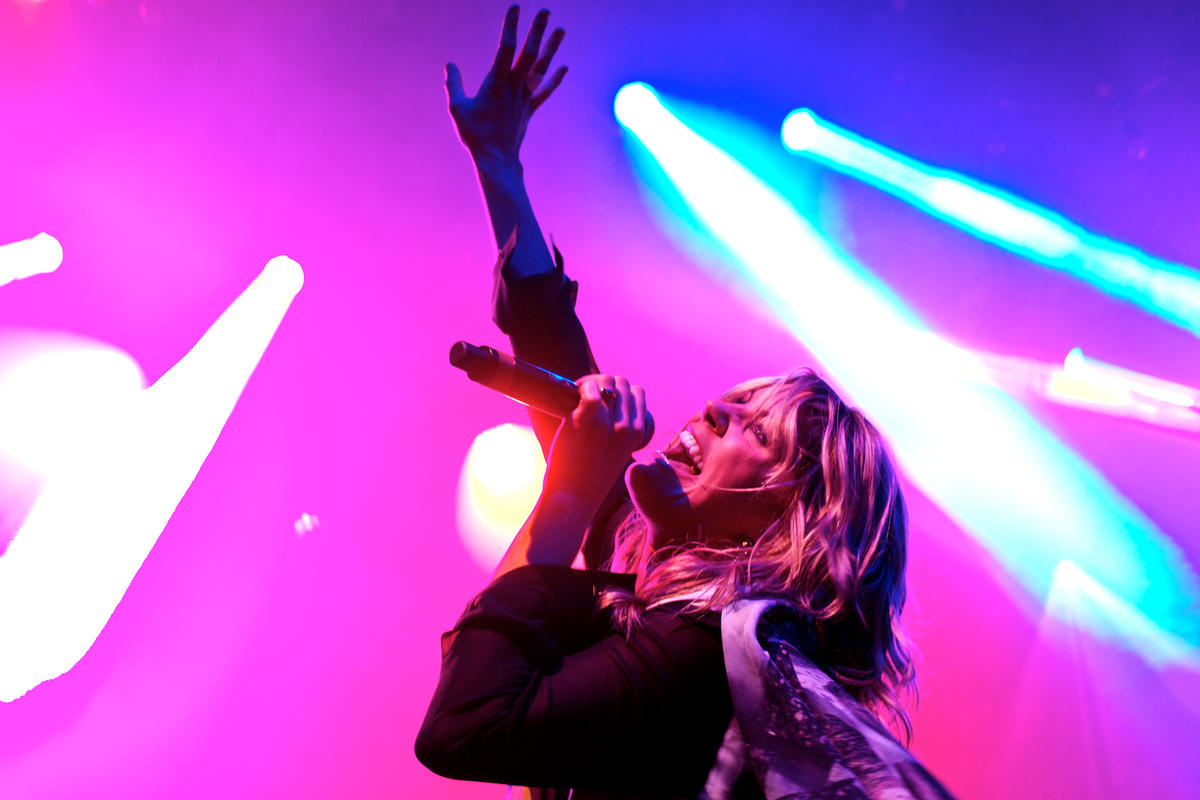 Also playing on August 6, at the Fox Theatre in Boulder, is the powerhouse singer-songwriter and multi-instrumentalist Grace Potter. Best known for her work with bluesy roots band, the Nocturnals, Potter is set to release her second solo album, Midnight, on August 14. With a voice that evokes Bonnie Raitt and a vibe that’s more Stevie Nicks, the Vermont-bred Potter traffics in country, indie, and high-energy rock ’n’ roll. Her stage presence is electrifying, while her vocals and outfits could easily earn her bona fide diva status. Don’t miss opener the Lone Bellow, with its powerful gospel-esque vocals, spot-on folk harmonies, and particularly hip brand of acoustic-based Americana. 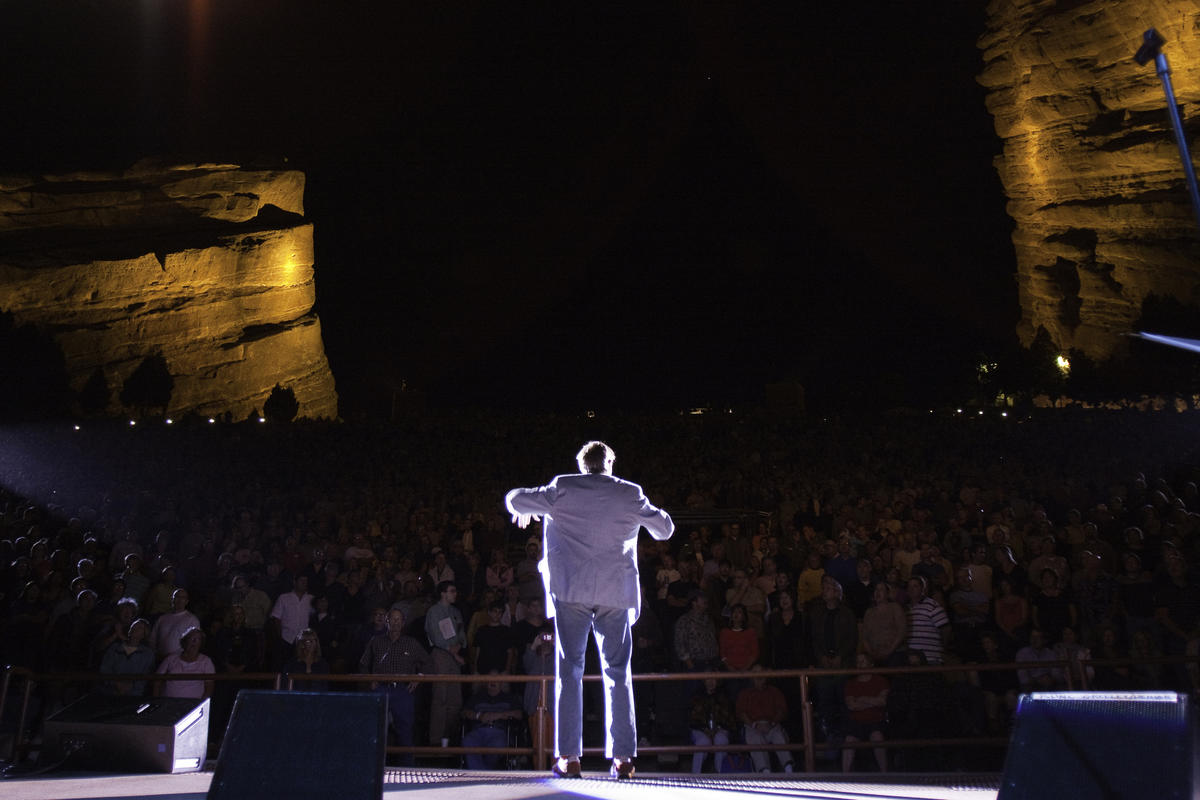 Garrison Keillor’s radio show, “A Prairie Home Companion,” was first broadcast in 1974 and has since become an American institution. Over the years the variety show has been transmitted from almost all 50 states, as well as internationally, and today it reaches 4 million people a week on more than 600 public radio stations. Needless to say, Keillor is a captivating host: witty, poignant, and hilarious. Part of the program’s 41st anniversary tour, Keillor and “A Prairie Home Companion” will broadcast live from Red Rocks on August 23. The show will feature more than two hours of music, jokes, and storytelling, as well as singer and multi-instrumentalist Sarah Jarosz, pianist Richard Dworsky, and sound effects man Fred Newman. Keillor recently announced his retirement—and the subsequent passing of the Prairie Home Companion torch to Punch Brothers frontman and mandolin virtuoso Chris Thile—and you don’t want to miss what could be one of your last opportunities to see Keillor perform live. 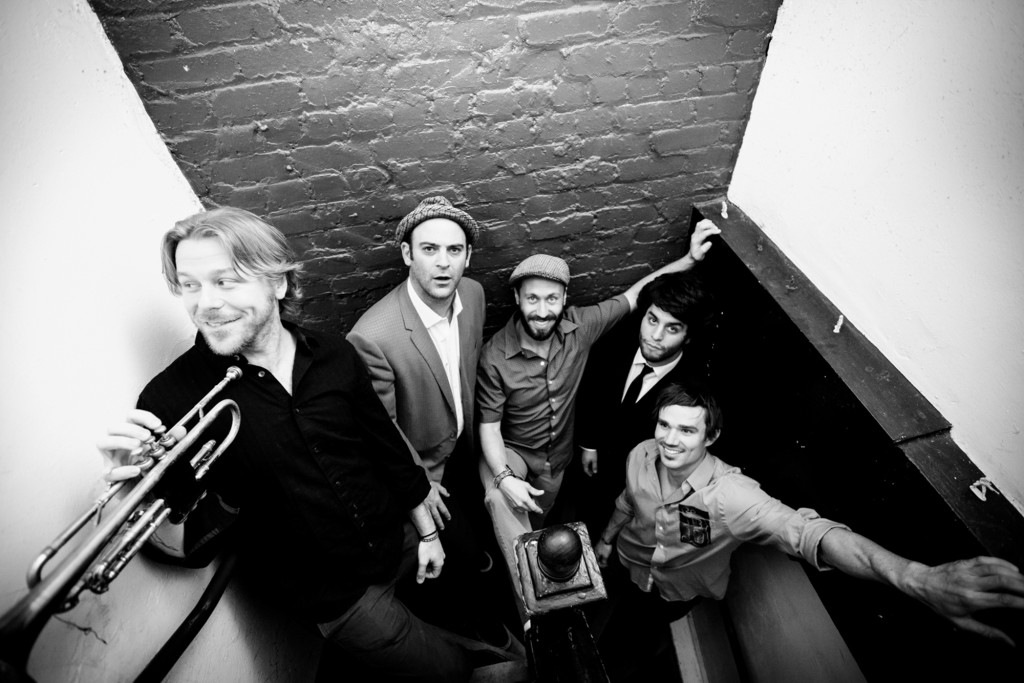 Frontman Lech Wierzynski (left) and the rest of the California Honeydrops are a must-see act. (Photo Credit: Josh Miller)

The California Honeydrops vocalist and multi-instrumentalist Lech Wierzynski is the son of two Polish political refugees, who passed a love of old American music—from Louis Armstrong to Sam Cooke—on to their kid. Adept in blues and jazz, Wierzynski also found himself drawn to R&B and pop radio, and his work with the Honeydrops is consequently hard to peg to any one genre. At times funky and always soulful, the Bay Area-based Honeydrops are known for throwing a rowdy dance party, complete with ad-libbed commentary, sexy vibes, and irresistible energy. Wierzynski undoubtedly leads the troupe; if you catch the Honeydrops’ show at Cervantes’ Other Side on August 27, he’s sure to stay with you long after it ends.

(Read about how the Colorado Symphony Orchestra Teamed Up with Devotchka)