In honor of the festival’s 35th year, the organizers of the 2015 Breckenridge Film Fest (BFF) are pulling out all the stops when it comes to Centennial State-made films. The festival’s new Colorado Filmmaker Spotlight series will put seven films with local ties on display, ranging from thrillers filmed in the Rockies to documentaries on Colorado’s marijuana legalization and ranching culture. Though the Spotlight is new to the festival this year, organizers say its ethos is here to stay. “We think this is the start of something we can build on in the future, celebrating Colorado films and really getting back to our roots,” says Janice Kurbjun, BFF’s executive director. Here, the lowdown on these seven films. 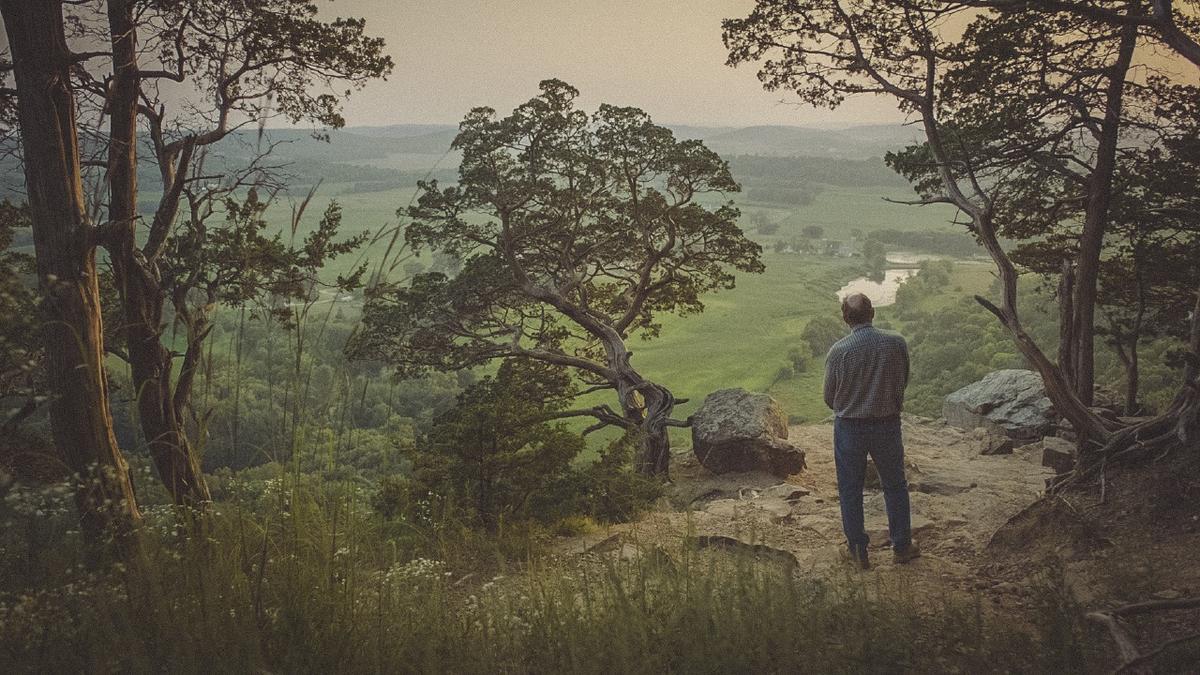 This thriller-drama is the feature film debut of Chicago-based director Steven Piet. The story hinges on the mysterious disappearance of a teenage boy from his small town and the resulting suspicions cast upon a respected community member, John, played by Fort Collins-based actor John Ashton. Ashton has lived in Fort Collins for many years while maintaining an active Hollywood career—you may have seen him in Beverly Hills Cop—and will be in attendance at the festival. Friday, 6 p.m.; Speakeasy Theatre, 103 S. Harris St., Breckenridge

The first of two Colorado-centric documentaries on the schedule from local director Mitch Dickman, this feature documents the Denver Post‘s foray into the suddenly hot genre of marijuana journalism. With pot legalization in the Centennial State last year came a need for reporting on everything from weed-related parenting advice to strain reviews, and Dickman—who will be in attendance for the screening—captures the growth of the Post‘s most unorthodox new beat. Friday, 9 p.m.; Speakeasy Theatre, Breckenridge

Doc of the Dead

Documentary filmmaker Alexandre Philippe was born in Geneva, Switzerland (and educated at NYU’s Tisch School of the Arts), but he’s built his career living and working here in Colorado. His first film on the lineup at Breck follows the history of zombies in pop culture, from their origin in 1930s horror filcks to their cultlike popularity today. Friday, 9 p.m.; Colorado Mountain College, 107 Denison Placer Rd., Breckenridge 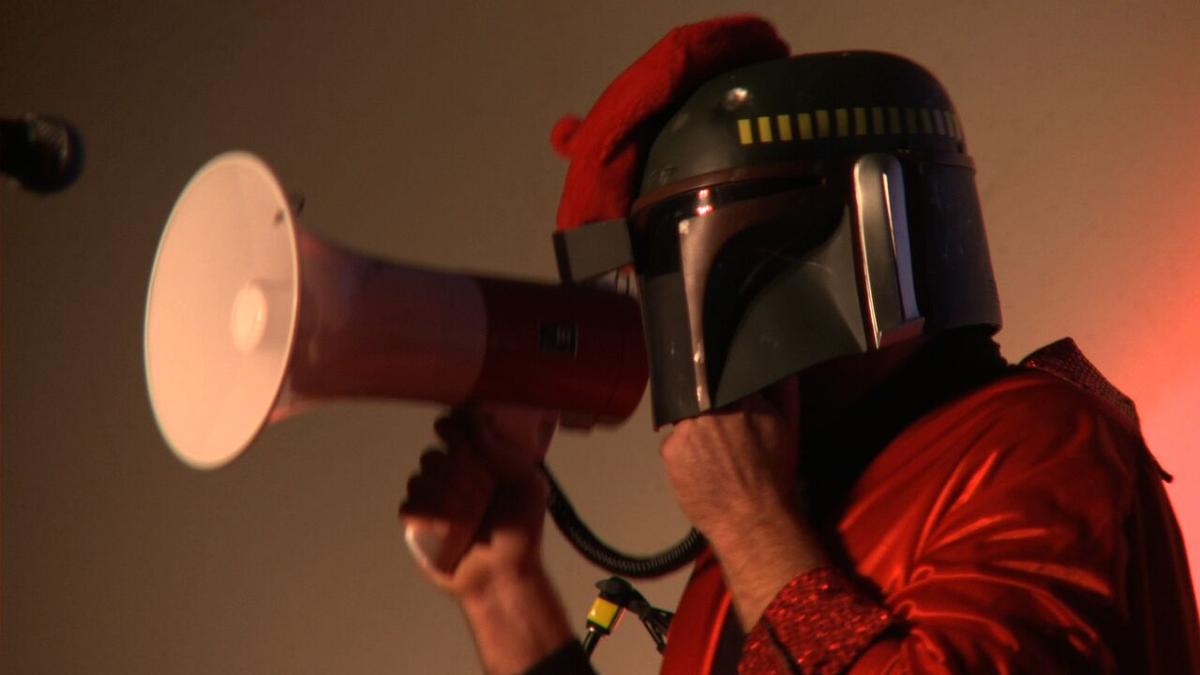 The People vs. George Lucas

Philippe’s second film of the festival deals with Star Wars fans’ mixed feelings on the films’ creator. Diehard fans suggest that Lucas betrayed his own masterpiece when he created the universally panned prequels, and this documentary explores the many dimensions of fan sentiment toward the contentious director. As with Doc of the Dead, viewers can expect a lot of laughs—and a chance to chat with Philippe, who will be in attendance for both. Saturday, 6 p.m.; Speakeasy Theatre, Breckenridge

This thriller drama marks the film debut of Denver-based director Sean Jourdan. In it, a grieving middle-aged couple hosts a rising tennis star in their home shortly after the death of their son. Tensions (sexual and otherwise) rise, and an ill-fated sailing trip forces the trio to confront their problems and a host of dangers in the woods. Keep an eye out for familiar locales in the background: The film was shot entirely on locations in Colorado. Saturday, 9 p.m.; Speakeasy Theatre, Breckenridge

If you’ve seen Eric Schlosser’s famous Fast Food Nation, you may recognize the subject of this film, Colorado rancher and “eco-cowboy” Kirk Hanna. The second film of the weekend from Mitch Dickman, this documentary focuses on three generations of the Hanna family and their attempts to preserve their agricultural way of life amid both modern challenges and familial disagreements. Dickman will again be in attendance. Sunday, noon; Colorado Mountain College, Breckenridge 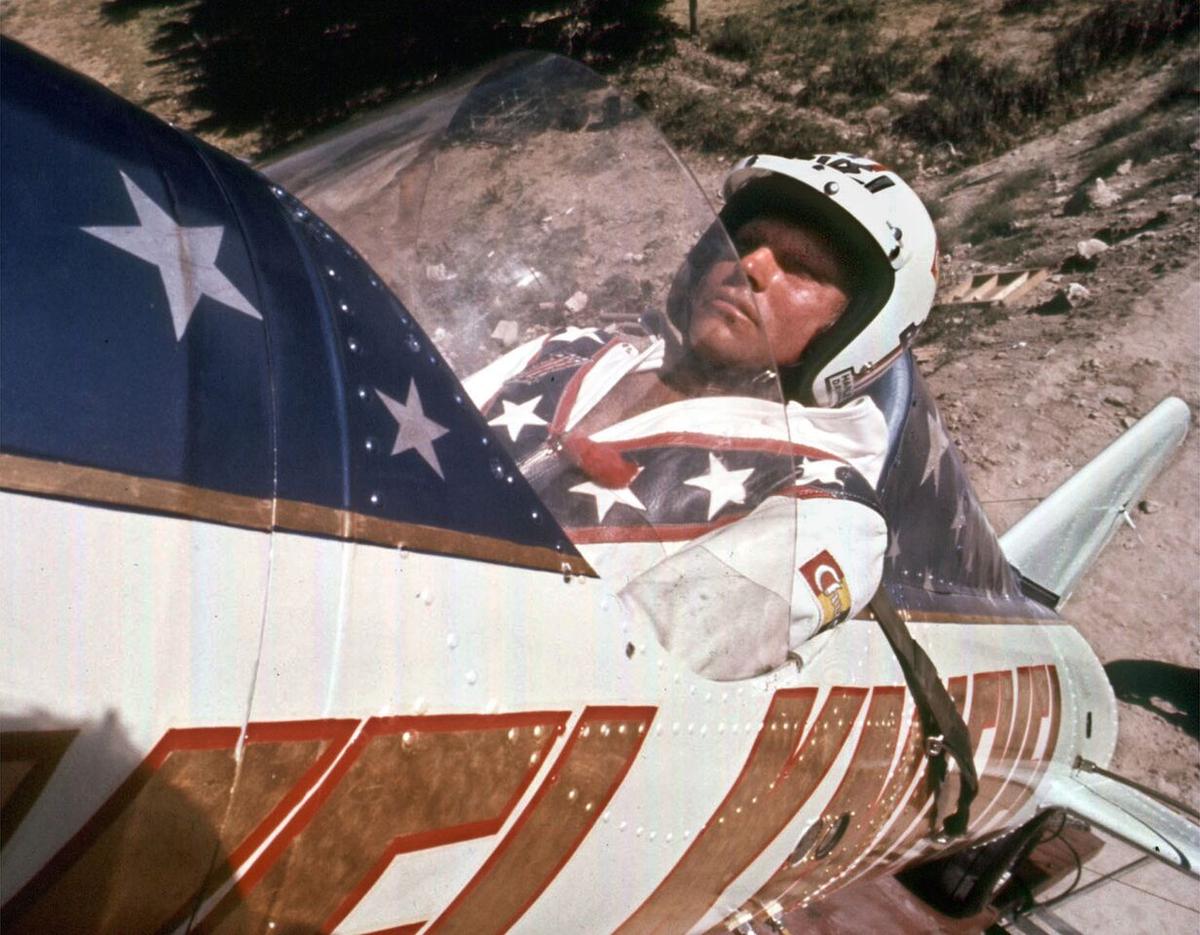 By this point, you’ve probably heard of both Daniel Junge and his documentary on daredevil Evel Knievel. Colorado-based Junge has two Oscar nominations and one win (2012) under his belt in the Best Short-Subject Documentary category, and this feature-length film has been raking in festival appearances, awards, and critical praise since its debut at Sundance in January. The film and its director make a triumphant return to their home state in the coveted closing slot at Breckenridge. Sunday, following the 6 p.m. awards ceremony; Riverwalk Center, 150 W. Adams Ave., Breckenridge