The final straw was when they served mashed potatoes crawling with maggots. That’s when Douglas Menjivar and a group of fellow inmates at Joe Corley Detention Facility in Conroe, Texas—incarcerated because they were illegal immigrants—went on a hunger strike. The move attracted the attention of a human rights activist, who put Menjivar in touch with Sin Huellas, a Texas-based artist-activist group that was researching the conditions of immigrant detention centers for a call-to-action exhibit. The result, Detention Nation, which is on display at Museo de las Americas until May 27, is Sin Huellas’ simulation of an American detention center, with influences drawn from Menjivar’s two-year incarceration, as well as other immigrants’ stories from jails nationwide.

The exhibit is set up to look and feel like a detention center. It’s an immersive look through the eyes of immigrant inmates across the country—what kind of beds are they sleeping on, the density of a cellblock, how they decorate their cells. There is a hand-drawn picture of the Virgin Mary taped to the wall between a set of bunk beds. Menjivar, since liberated with the help of Sin Huellas, drew the image while incarcerated. During the exhibit opening on February 11, he was standing next to his drawing, remembering his time in the cell and said, “the mattresses were thin, thinner than these.” 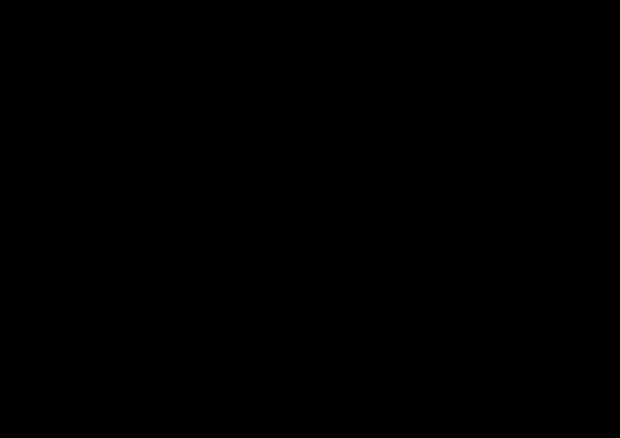 There’s a lot to see and learn at Detention Nation—a photo essay, video of border crossings—but don’t miss the letters posted on the walls. These are not replicas or simulations; they are actual letters that immigrants wrote inside detention centers to their friends and family. One detainee in Texas wrote that he was being starkly underpaid, making $3 a day, while a one-minute phone call cost $2. Similar accusations are being made of prisons in Colorado. The Aurora Detention Center is currently being sued by a group of detainees who claim they were forced to work (it’s a volunteer work program) and were paid $1 a day, if at all.

“No one knows what happens inside the detention center,” Menjivar said, referring to the unfair treatment he experienced. Through artist activism and awareness, Sin Huellas and Museo de las Americas are hoping to change that.