TEDxMileHigh will hold its largest event ever October 28 at the Temple Buell Theatre—and it’s entirely focused on women. Its creators expect an audience of about 2,800 at the Friday afternoon event, dubbed “It’s About Time,” and speakers will include eleven remarkable Colorado women. A simulcast will beam in a live session of a coinciding TEDWomen event in San Francisco by the same name.

The curator and founder of TEDxMileHigh, Jeremy Duhon, says the event and its theme are meant to recognize that it’s high time to showcase women’s voices and discuss issues affecting girls and women. While TEDxMileHigh has hosted two all-women events in the past—one in 2012 with an audience of 500 at the Denver Art Museum, and one in 2013 with an audience of 800 at University of Denver’s Robert and Judi Newman Center for Performing Arts—this one dwarfs those with an expected audience more than triple the size. In true TED fashion, “It’s About Time” is also meant to be vague enough that it can accommodate a tremendous range of topics—and those topics are kept secret until speakers take the stage. To help you get a sense of what the Mile High City is in for, we selected five presenters we’re looking forward to.

The youngest of the speakers and a Denver native, 21-year-old Kassir is also a college student and daughter of the family behind the adored, local Middle Eastern restaurant, Damascus. Kassir grew up in Denver. Her work in activism through poetry has caught the attention of the Denver Post, PBS and CPR. Whatever misconceptions you may (unknowingly) have about muslim women, this poetess is here to tear them down.

Things are looking up for the bee population—once in a terrifyingly unexplained free fall—but there’s more we can do. How can landscaping lining your commute down California Street support this crucial, buzzing element of the global food system? Bilot, who had a hand in creating the White House Pollinator Research Action Plan and is the head of Colorado nonprofit BumbleFumble, has some ideas. 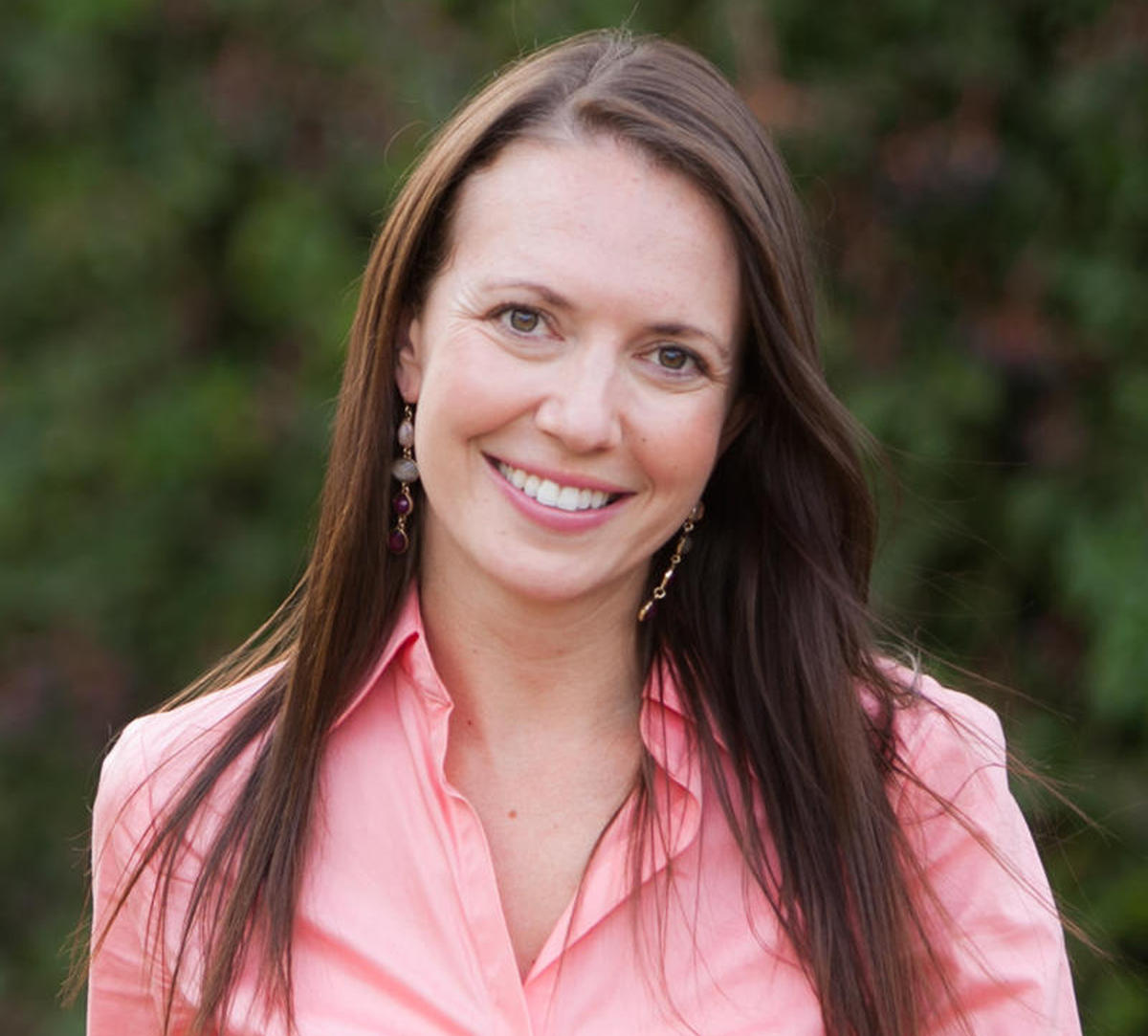 Sex trafficking remains a major human rights issue of our time. Now a professor at Regis University, Sobel has dedicated her life’s work to examining how we understand sex trafficking and why that matters. She thinks we can do better (we agree). With expertise on the issue in Thailand, Sobel is out to re-write our media-fueled misconceptions about what sex trafficking really is. 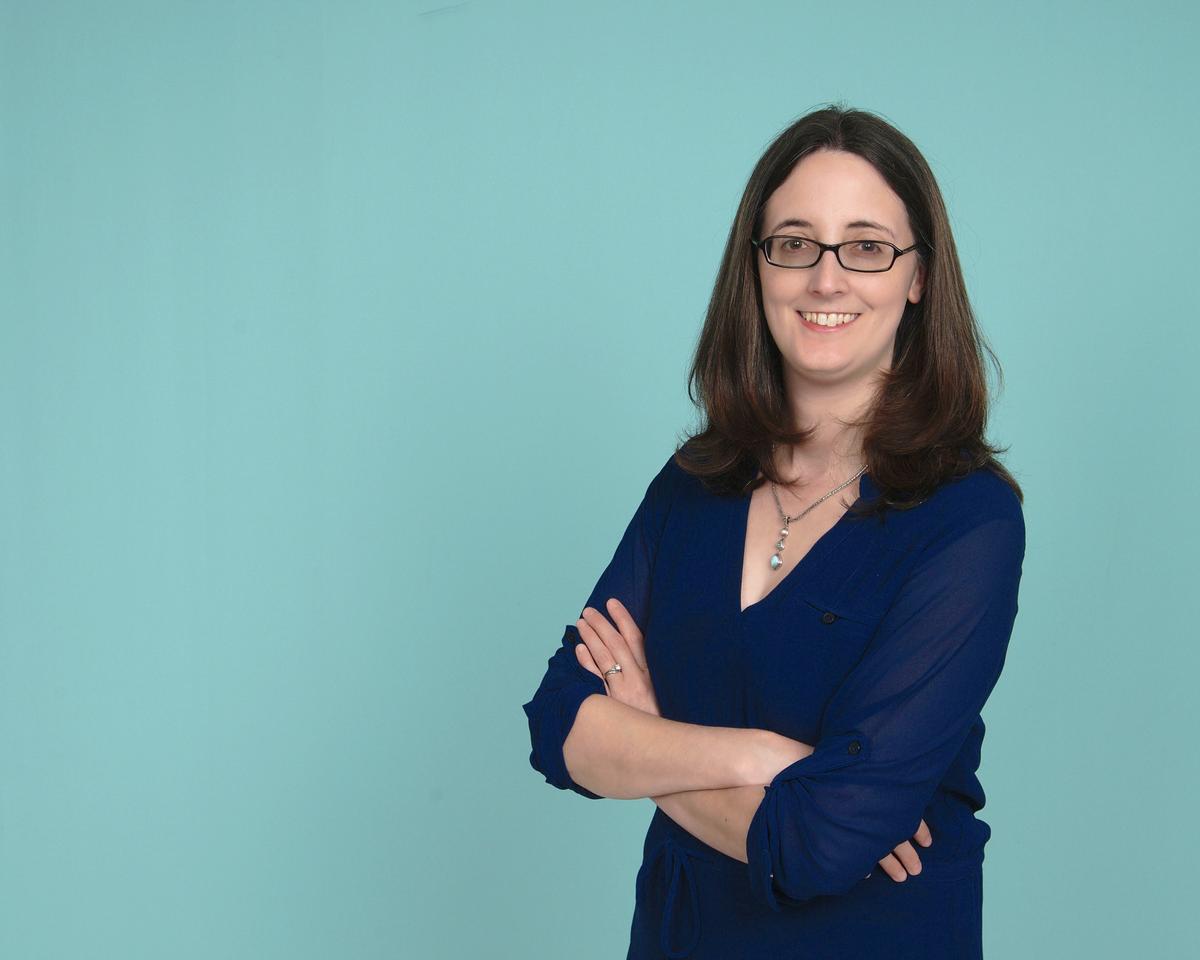 Through music, we find a richer understanding of ourselves. We explore deep emotions and difficult issues through feeling and sound. But less than two percent of composers and about 14 percent of living composers are women, according to a survey by the Baltimore Symphony Orchestra. That means the experience of half the population is massively underrepresented in the lexicon of classical music. Notareschi, a Regis University Professor and Fulbright Scholar, will share a triumphant instance in which she channeled her experience in her music.

When we think of data science, most of us think of software engineers and tech companies. Artistic expression doesn’t exactly come to mind. But Roy believes some data sets require a little creativity to be understood. She calls herself a data artist, building sculptures from sprawling sets of data points. To Roy, interpreting information isn’t cut-and-dry—and she’ll show the TEDx audience why with a walk through her works.