Five Point’s historic 715 Club reopened in early September after being closed for nearly three decades. The neighborhood bar, which originally opened in the 1940s, retains much of its old-school charm.

Carboy Winery and a second location of Angelo’s Taverna opened in Littleton in early September.

After shuttering earlier this summer, the Juicing Tree returned to LoHi in mid-September in a cute wooden structure near Bar Dough.

In late summer, the team behind Little Man Ice Cream bought Adrift Tiki Bar. After a brief closing for a remodel in August, the team unveiled the new Adrift’s (with an upgraded menu) on September 17.

Stock up on meat from the Local Butcher and much more at the newly opened Denver Central Market. —Photo by Rachel Adams

Voicebox Karaoke Lounge opened in RiNo on September 23. Nosh on small plates inspired by consulting chef Jensen Cummings as you belt out tunes in one of the private suites.

The highly anticipated Denver Central Market opened its doors on September 25. Take a look inside the 11-vendor gourmet market here.

The Goods opened in the space that was formerly the Good Son on Colfax Avenue on September 26. A week later, it temporarily closed due to a kitchen fire.

Hamburger Mary’s is back: The Mile High location opened in Uptown in late September. 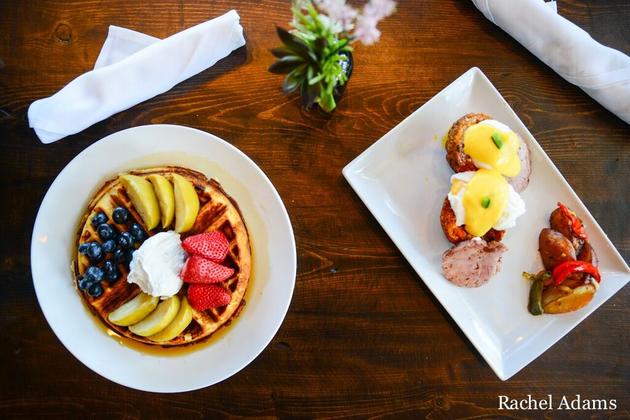 Highland French restaurant Z Cuisine Bistrot closed after more than a decade in business. The space already has new owners—one of them is Jamille Cucci, sister of local restaurateur Justin Cucci

After a very short tenure, Pop’s Place shuttered. The project from Jim Pittenger of Jim’s Biker Dogs and Stephen Kleinman, which took over the Lower48 Kitchen space, was open for less than six months.

The Celtic Tavern and Delaney’s on Blake Street both called it quits in September. Conor O’Neill’s Traditional Irish Pub and Restaurant in Boulder also closed this month. 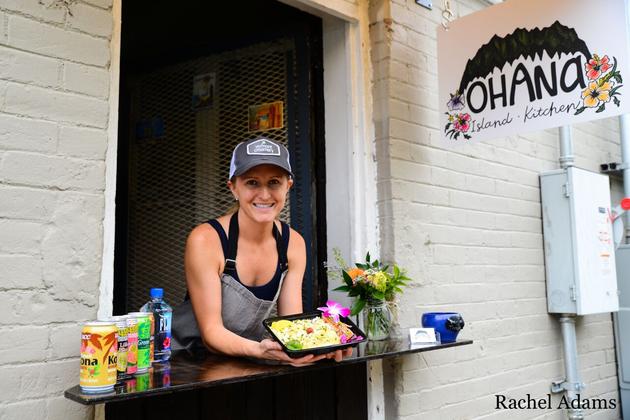 Ohana Island Kitchen is getting a brick and mortar. —Photo by Rachel Adams

On September 28, 5280 unveiled its annual 25 Best Restaurants list. See the rankings here, check out a behind-the-scenes interview with food editor Amanda M. Faison, and be sure to attend 5280 Dines on Sunday, October 2.

We were worried that Ohana Island Kitchen, the walk-up window on the side of the Truffle Table, might have to close up shop when the cold weather hit. But good news: the owners have a brick-and-mortar location of the Hawaiian eatery in the works.

The vacant Rosa Linda’s space will finally get a new tenant: Bremen’s Wine & Tap. The casual eatery should open sometime in early 2017.

Motomaki, a fast-casual Boulder restaurant specializing in sushi burritos, will open a Lakewood location in November. 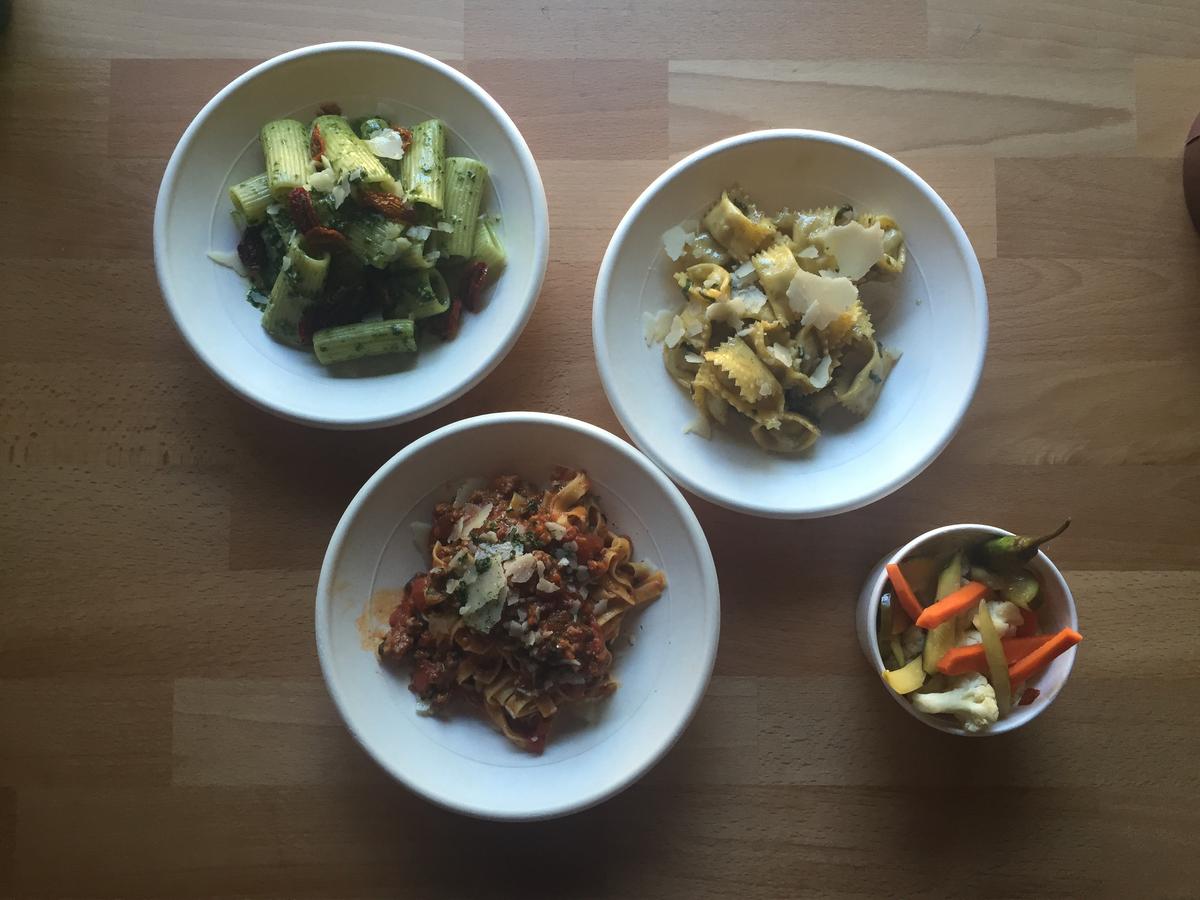 What We’re Looking Forward to in October

Chow Morso, a new, casual project from the Barolo Grill crew, will open in Avanti Food & Beverage in the first week of October. Go for affordably priced, high-quality Italian fare. Don’t miss the fresh pastas, the rosemary doughnuts draped in porchetta, or the gelati.

Briar Commons Brewery and Eatery is slated to open in the Jefferson Park neighborhood in early October. Bonus: It’s got a sweet rooftop patio.

Good news for bagel lovers in the Mile High City: Rosenberg’s Bagels and Delicatessen is slated to reopen on October 15.

The Rolling Pin Bakeshop, the long-awaited bakery project located next door to Rosenberg’s Bagels, is expected to host its grand opening on October 18.

Aurora’s highly anticipated Stanley Marketplace will open in October. Tenants in the massive space, which range from beer halls to creameries to sit-down restaurants—will start opening this month. 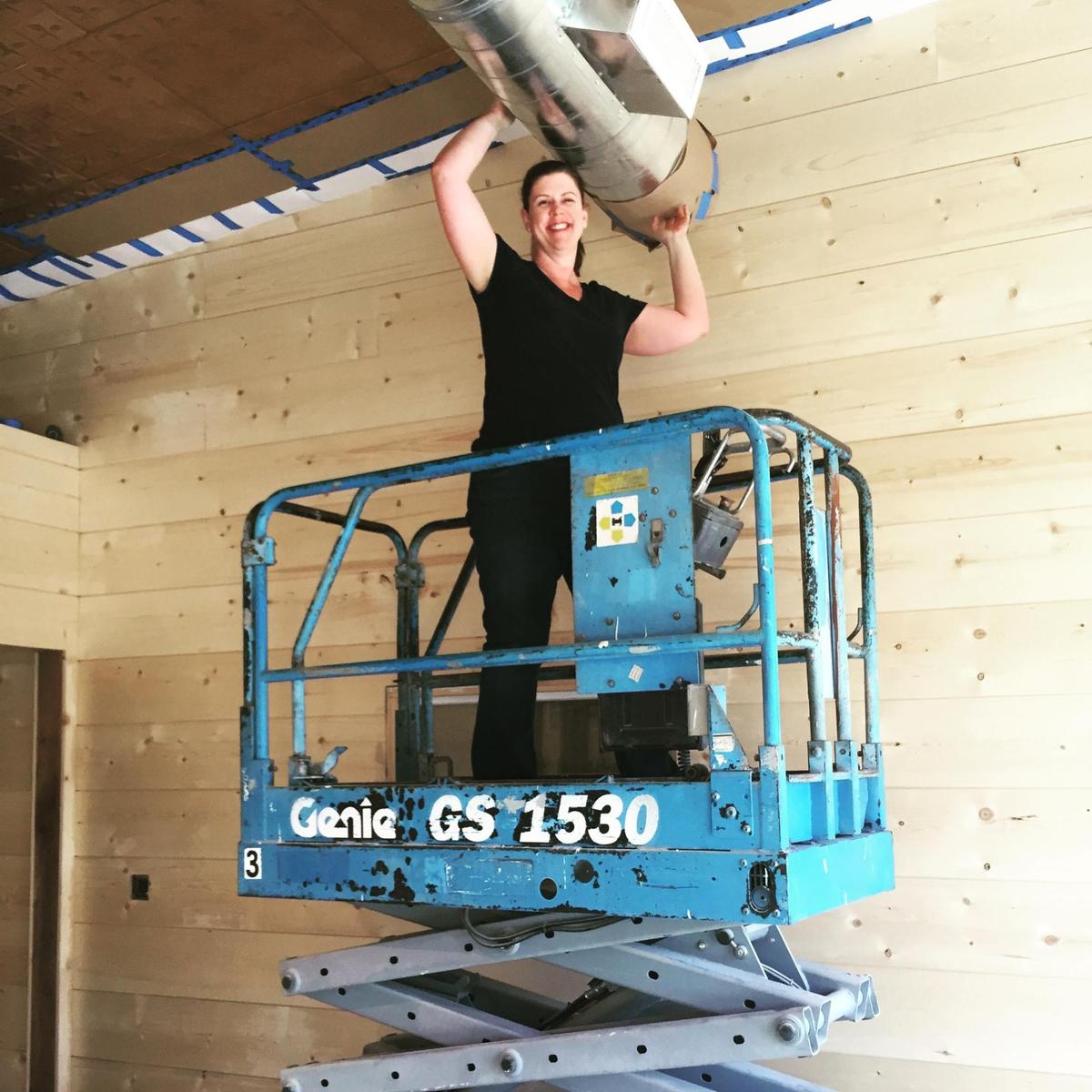 The Kitchen’s Cherry Creek outpost is scheduled for an October opening.

La Loma is (finally; actually) moving this month. The Jefferson Park favorite will relocate to its new downtown location (in the former Trinity Grille space) in late October.