Local cinephiles rejoice: The Denver Film Festival returns November 2­–13 for its 39th iteration. This year’s event is packed with more than 200 films, including four that boast a Colorado heritage. Here’s a preview of the homegrown films taking over festival screens this year.

Several years before North Carolina’s governor took a highly polarizing and costly legislative stand against transgender bathroom rights, a 6-year-old transgender girl in Fountain, Colo., became the poster child for the national movement. Growing Up Coy chronicles the public legal battle waged by the parents of Coy Mathis against the Fountain-Fort Carson school district, which abruptly barred Coy from using the girls’ bathroom at her elementary school (a violation of Colorado’s anti-discrimination law). The case culminated in June 2013 with a landmark ruling in the Mathises’ favor, but the rigors of living as de facto political symbols in the international spotlight affected the family of seven significantly.

“It certainly put a strain on everything and turned everyday life into something that was very much out of the ordinary,” says director Eric Juhola. “It’s unfortunate what happened [to the family], but on a personal level, I think that people have to come forward and be the face of fighting for your rights if progress is going to be made.” 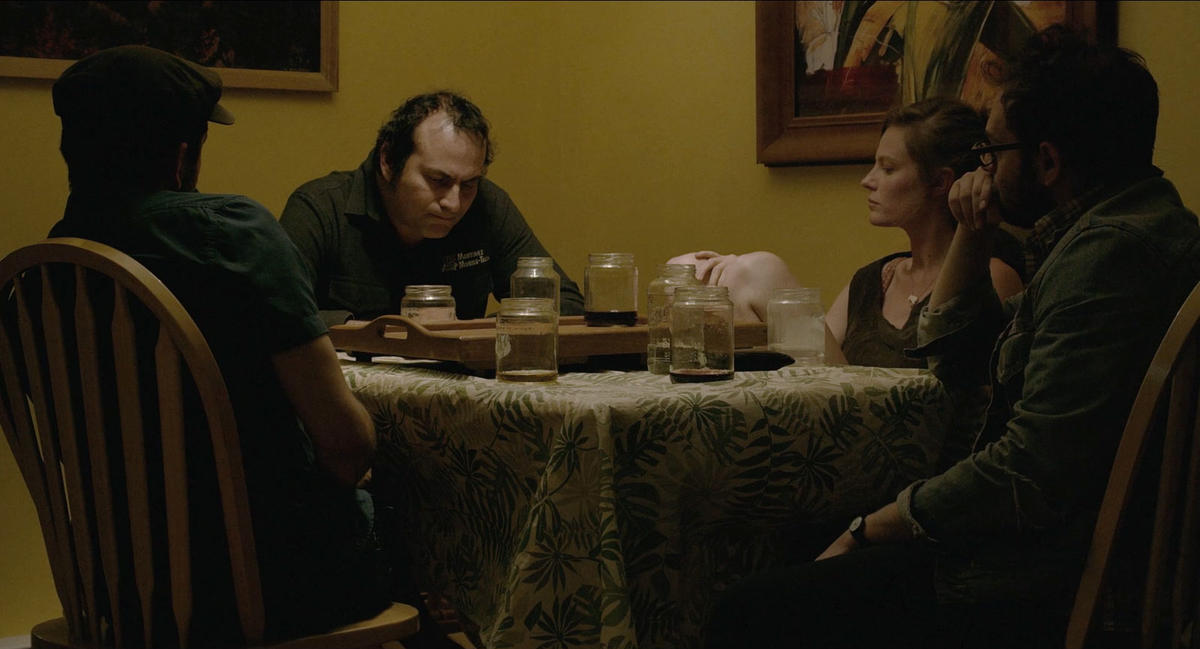 Exploring in the most “meta” of ways what can happen when artistic visions begin to clash mid-project, this mind-bending “film-within-a-film” traces the spiraling collaboration between a stagnant Denver actor and the two indie filmmakers he commissions to make him a star. Endeavoring to create two disparate works in unison, the actor and the twosome behind the camera engage in an ongoing power struggle to assert themselves while laboring to decipher the other’s motives in fraught late-night discussions.

“It’s an example of a film that shows you that not all films have to follow a strict outline,” says producer Patrick Hackett. “This is refreshing in the sense that it’s something new—and, if nothing else, difficult to follow in terms of what’s going on and who’s in control at any given time.” 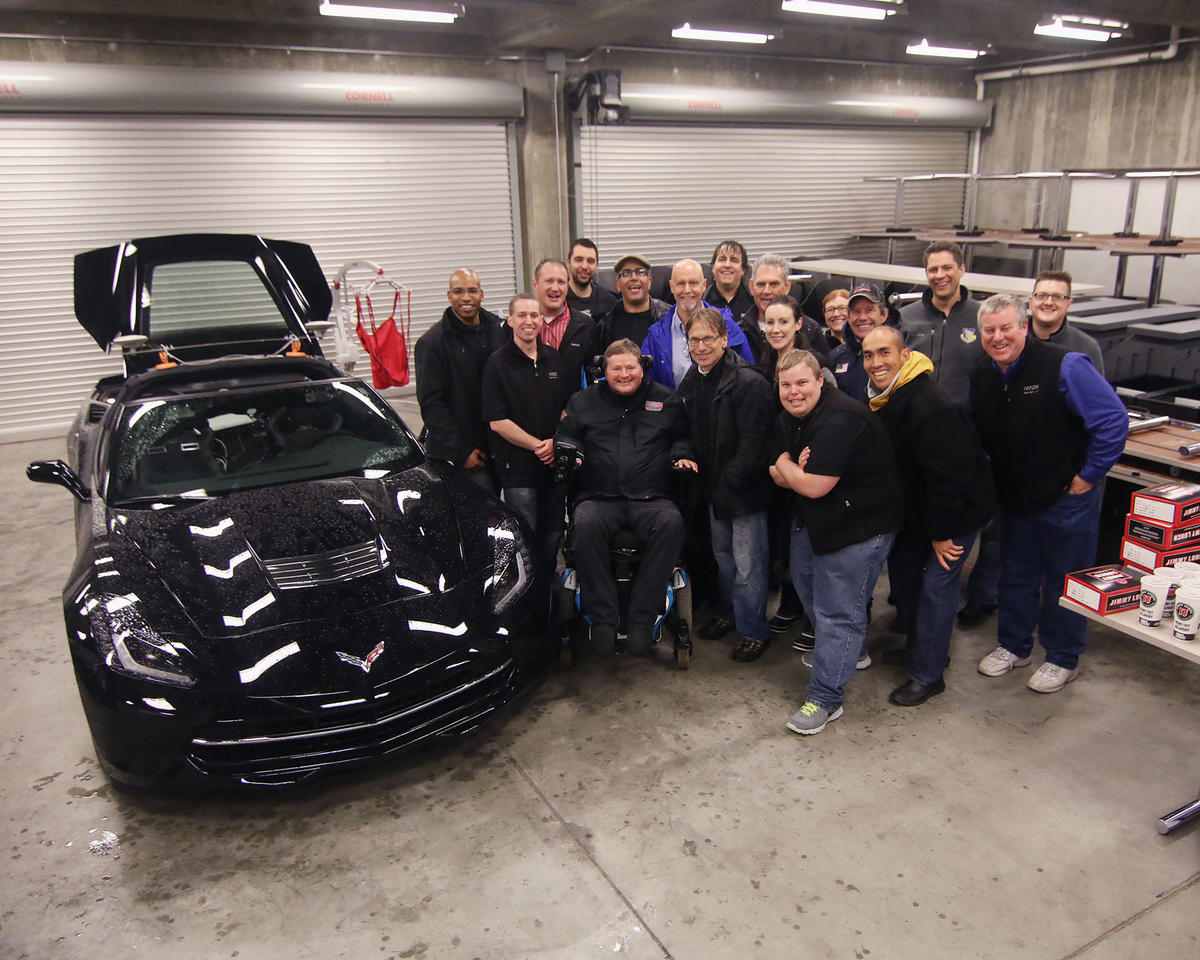 In 2000, former IndyCar racer Sam Schmidt was living his dream when he crashed into a wall at 200 miles per hour. The accident rendered the then-30-something family man a quadriplegic. A decade-and-a-half later, director and Colorado native Brian Malone’s documentary revisits Schmidt and introduces the team of engineers working to devise a racecar that he can operate with his head. The advent and advancement of the “adaptive technologies” displayed in this film showcase the opportunities for wheelchair-bound individuals to have greater mobility and independence. 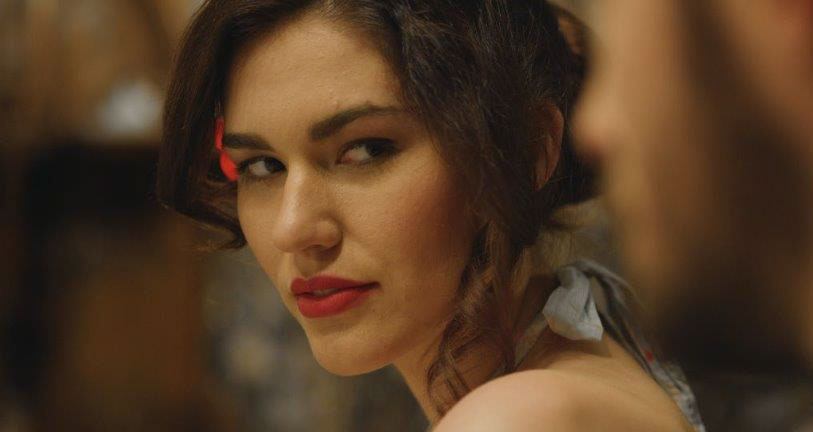 A Song for the Living

Shot in strikingly vivid effect in the Central City area, cinephiles with an appetite for the supernatural are advised to give this macabre tale of forbidden love a chance. A gently ominous energy underlays the progression of a beautiful young mortician’s courtship of a train engineer grieving his mother’s recent suicide. The big reveal at film’s end is less of a twist when compared to the turning of the stomach that may ensue once true identities and intentions are laid bare.

All photos courtesy of the Denver Film Festival