Ryan and Savannah Johnson’s story is a familiar one. In 2014, the couple hoped to move from Philadelphia to Boulder but realized they were priced out of the housing market. So they turned instead to the People’s Republic’s northeastern neighbor: Longmont. Entrepreneurs like the Johnsons, who opened the housewares store Yore in March, have transformed the quiet farming town into a center for businesses with a craft bent. We credit the institutions that pegged Longmont as cool a long time ago (ahem, Left Hand Brewing Company) but bet the hamlet’s new shops will join them as favorite artisan destinations.

Opened: October
Go For: A diverse range of ciders, including traditional recipes and adventurous concoctions such as mint-lavender or agave-peach, from a near-complete roster of Colorado’s hard-cider makers. 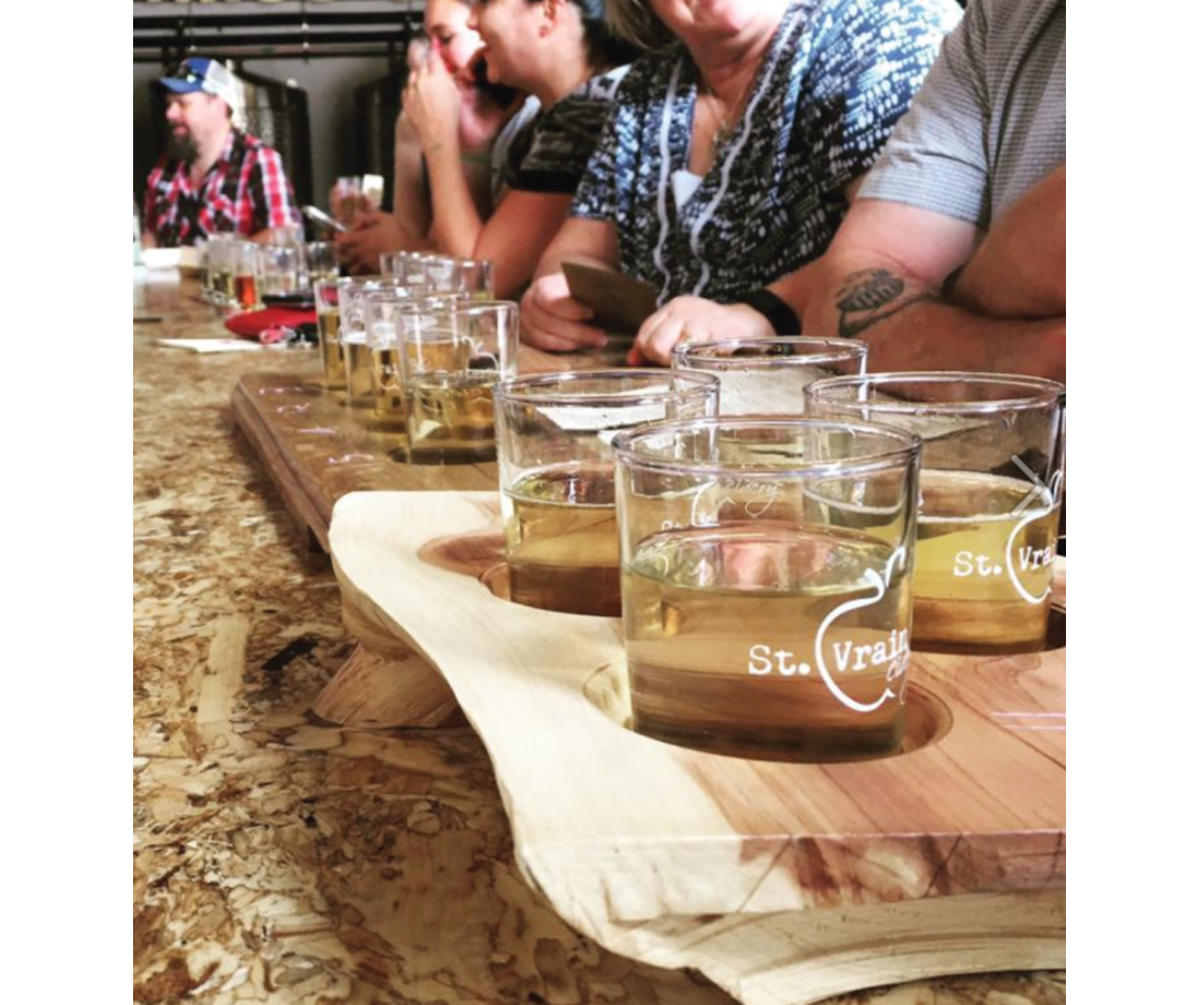 Opening: April
Go For: The made-on-site bourbon and custom cocktails (some on draft) in a refurbished space in the former Times-Call newspaper building. 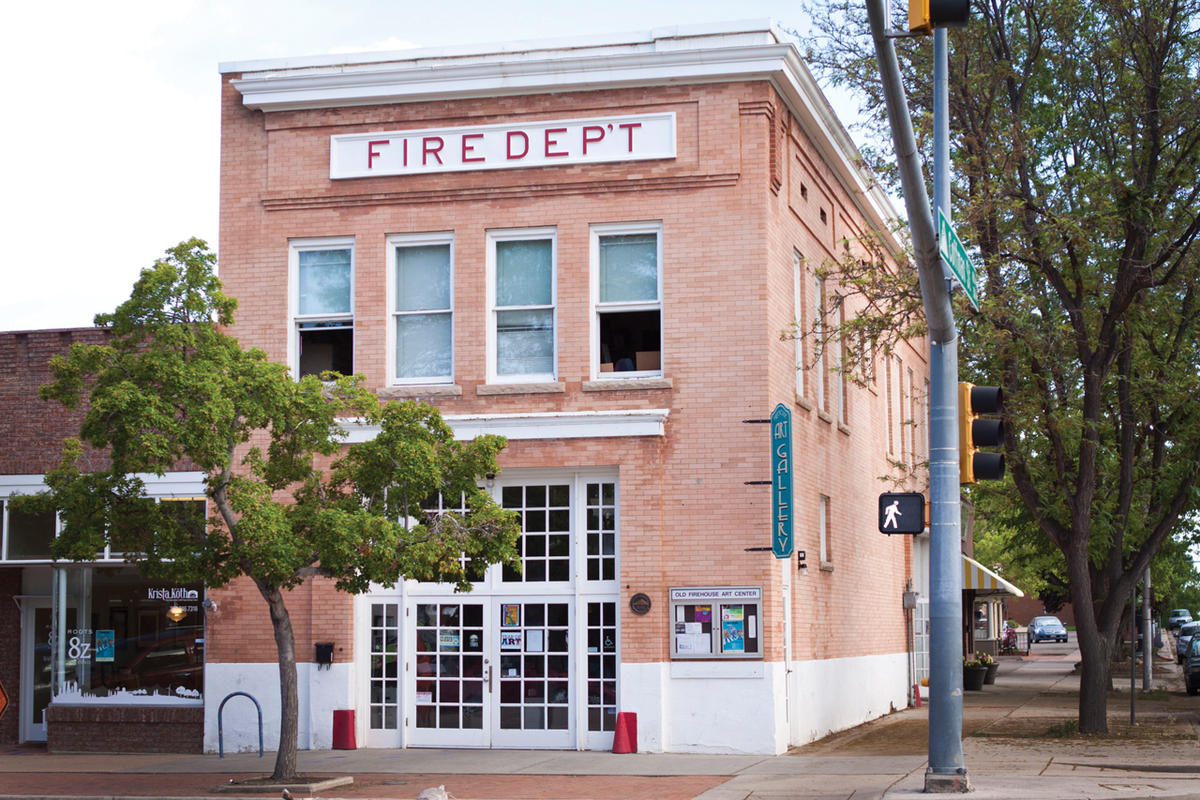 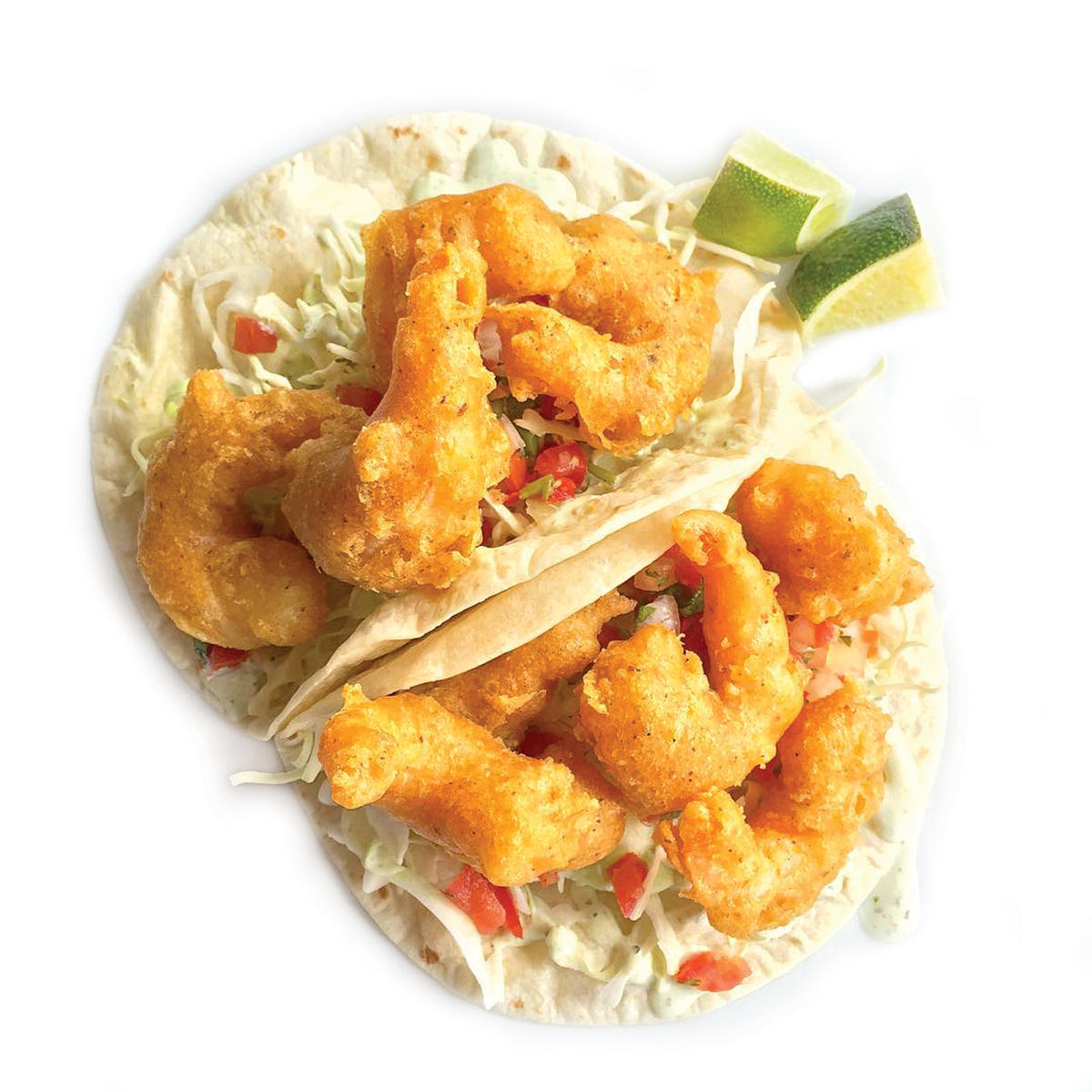 7. The Alleyscape and Breezeway Project

Completed: November
Go For: The back-facing entrances of the shops from the 300 to 500 blocks on the west side of Main Street, which got a $2.7 million face-lift, including new lighting and landscaping to the alleys.

Opening: Summer 2018
Go For: A block of ground-level retail in the swanky, 314-unit apartment complex built on the site of the old Butterball turkey factory (which was perhaps Longmont’s worst eyesore).

Opened: 1983
Go For: The ample selection of hard-to-find gourmet cheeses (if it’s available, try the Chällerhocker, a semi-hard Swiss) and European-style cocktails in this charming store and bistro.

Opened: May
Go For: An old-fashioned trolley that makes a loop among 10 breweries and distilleries and a cidery from noon to 9 p.m. on weekends (a one-day pass is $15).