The fashion world has a dirty little secret. Come to think of it, the industry probably has a laundry basket full of them, but only one threatened to sink Western Rise, a small outdoor-apparel company in Telluride. “It’s cash flow,” says Kelly Watters, who founded Western Rise with her husband, Will, in April 2015. Factories demand up-front payment and a minimum order quantity, often requiring tens of thousands of units. A company might not see a return on this investment for eight or more months as buyers slowly purchase the inventory. And if an entire line bombs, that’s the end of the startup—unless a company creates a model that circumvents the risk. Which is exactly what Western Rise hopes it has done.

The idea for Western Rise sprouted in Beaver Creek, where Will, a fly-fishing guide, couldn’t understand why high-performance apparel had to be so ugly. Case in point: those hideous vents on the backs of fishing shirts. Will’s family owns a textile business; he figured he could combine his fabric expertise with modern cuts to create clothing that outdoor lovers could wear, say, fishing in the morning, hiking in the afternoon, and to a nice restaurant at night. (With, hopefully, a shower mixed in there somewhere.) Will and Kelly ordered the minimum allowable by an overseas factory. And sales were good. Buoyed by a namecheck in Outside magazine for the Eureka, a short-sleeve button-down made of breathable polyester, they sold out in some sizes in the first 12 months. But like many startup apparel businesses, Western Rise had spent most of its capital on inventory, forcing the company to limp along with little liquidity until it sold the remaining product line. 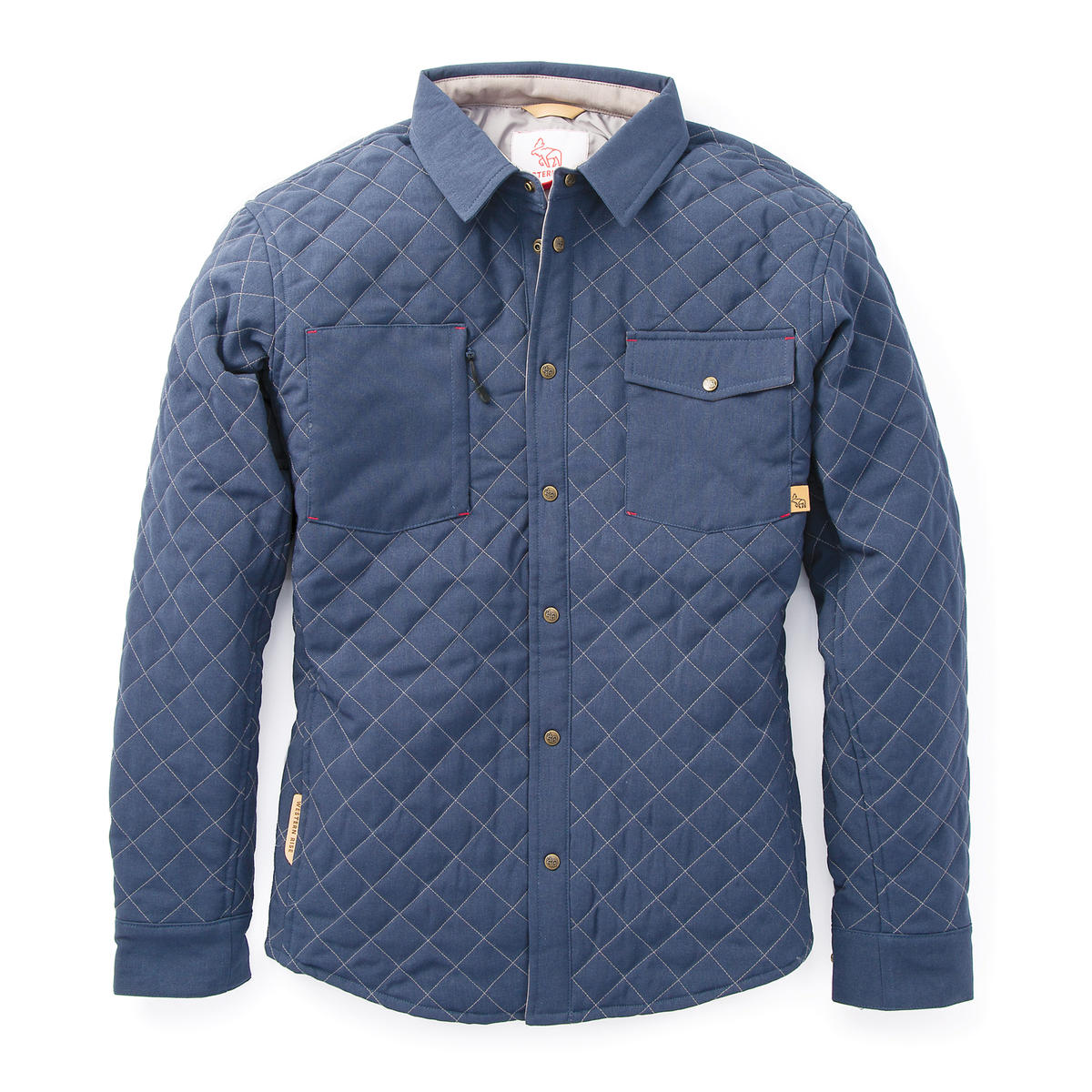 So Will and Kelly developed a plan that would raise cash in the short term: small-batch collections. Beginning this month, Western Rise will post a newly designed piece of clothing on its website at the start of each month. If customers like the design, they can preorder it. When the item reaches the funding goal, Western Rise will make it and ship it to buyers within eight to 10 weeks. (Will and Kelly employ overseas manufacturers for their main line, but for most small-batch items they use two factories in San Francisco that can fill orders faster than facilities abroad.) It’s essentially like hosting a Kickstarter campaign on their own website. Will and Kelly believe customers will feel more involved and, hence, more loyal to the brand. Better yet, Western Rise will reap an injection of cash to fuel growth—and the development of its next sweet shirt.