It’s no secret that Denver continues to struggle with how to address its homeless population. Despite facing a class-action lawsuit for its “homeless sweeps,” which clear public areas and sidewalks of debris, including some property of homeless people, the city began another round of sweeps just last week. In September, Denver City Council approved a dedicated fund for affordable housing, but in the short-term the homeless still number in the thousands—at least 5,467 in the Denver Metro Area as of January, according to the Metro Denver Homeless Initiative.

With the scheduled opening mid-2017 of the Samaritan House Women’s Shelter in Northeast Park Hill, about 150 single women will have shelter from the cold next year. Catholic Charities, a branch of the Archdiocese of Denver, will run the shelter in tandem with Samaritan House, its Curtis Park shelter. The city contributed $1 million through a grant to the new facility, which has a total cost of $5 million and includes corporate offices on the building’s second floor. 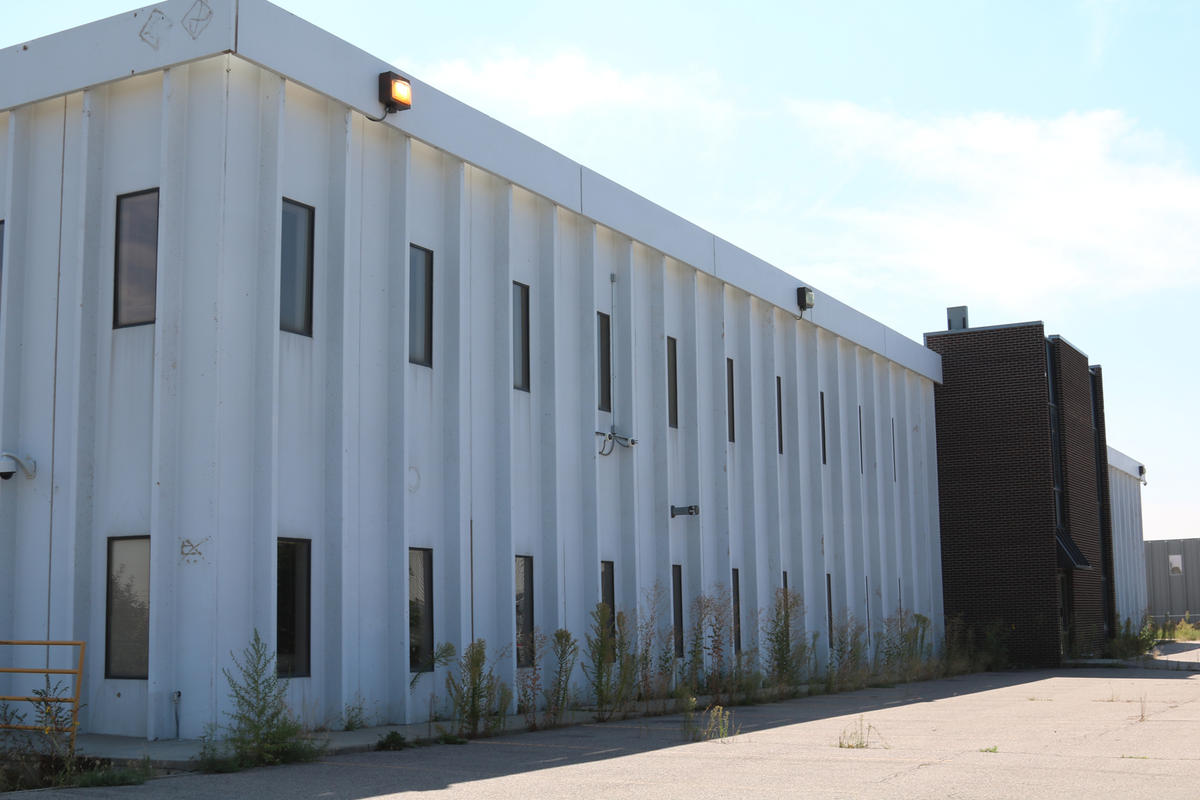 The facility will hold Catholic Charities corporate offices on the second floor and a 150-bed shelter for women on the first floor. Photo courtesy of Anya Semenoff/The Catholic Alliance

The new building will hold 100 beds for night-by-night “overflow” from Samaritan House and 50 beds for women to stay during a 29-day preparation and evaluation period for case management, according to Geoff Bennett, Catholic Charities’ vice president of shelter and community outreach. The 32,000-square-foot shelter will only be available to women who check in at Samaritan House, which provides a hot dinner and breakfast before giving women a free city bus ride to and from the Smith Road shelter.

Factors in Catholic Charities’ decision to open a women’s-only shelter included a low number of beds available to women at their current shelters, as well as the heightened vulnerability of women on the street. “Homeless women are greatly underserved and they, probably above any other group, experience the most trauma out on the street, whether it be abuse sexually, physically, in a variety of manners,” Bennett says. “They really just need a safe place, and someone to work with them and let them know that they have a great dignity that is not found on the street.” 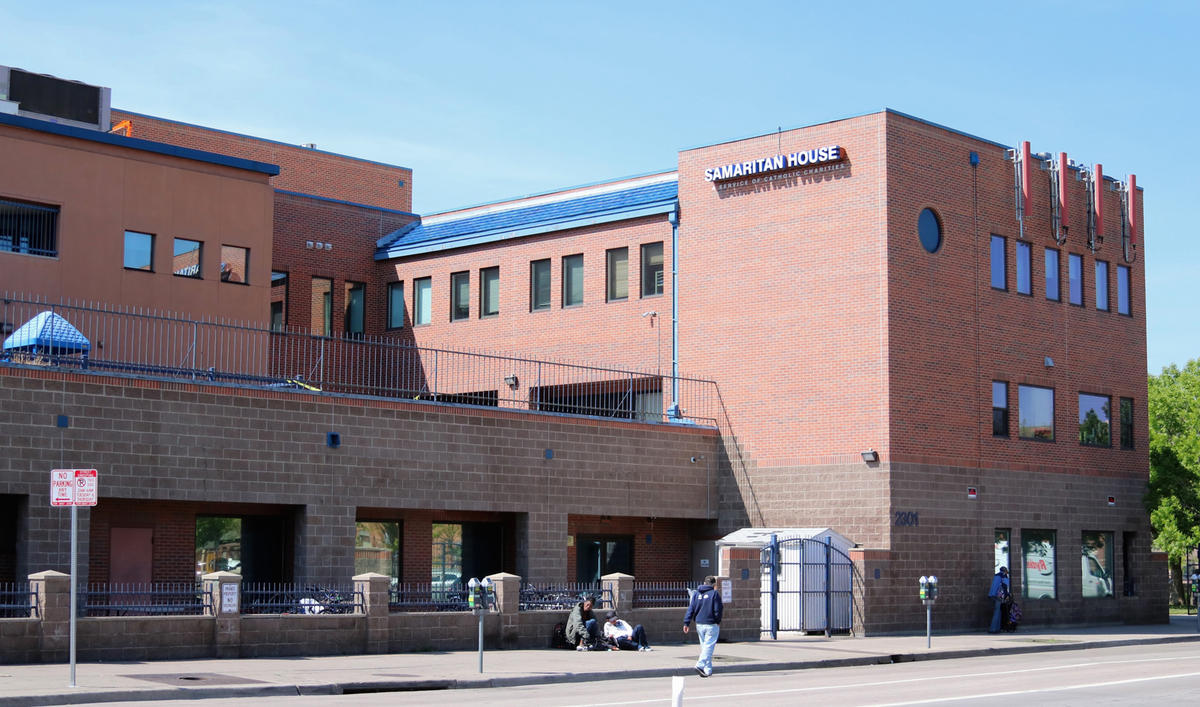 Women who receive shelter at the Smith Road facility will receive a hot dinner at night and hot breakfast in the morning at Samaritan House (2301 Lawrence St.). Photo courtesy of Catholic Charities

Bennett says the Smith Road shelter is “low barrier,” meaning that the women staying there will not be drug tested or breathalyzed in order to enter, but that they cannot actively use drugs or alcohol during their stay. The shelter isn’t open to children, but Samaritan House has 21 family floor rooms, which Bennett says offers space to 50 or 60 children per night. Catholic Charities also offers shelter programs for single mothers with kids.

The city has invested $14 million for affordable housing over the past three years. The fund is expecting to create or preserve about 6,000 homes for low- or moderate-income families by raising $150 million over the next 10 years.