If the first thing you think of when you hear the word “hostel” is a dimly lit room with lumpy mattresses in a dingy building in an urban center, you’ve clearly never stayed in one in Colorado.

Here, many of our prized (read: expensive) ski resort towns have little-known secrets: They’re home to some of the most beautiful and amenity-rich hostels you’ll ever set foot in. At least six new ones have opened in Colorado in the past three years, by our count, and there’s no sign of a downturn in the trend. One of the biggest pulls? Community.

“I think any town that has a hostel is going to do well, for the same reason I sought out a hostel [as a traveler],” says Lori Roberts, executive director of Salida’s Chamber of Commerce. The town now plays host to two hostels—the Simple Lodge and Hostel and the brand-new Salida Hostel—and European travelers frequently call asking about them. “You’re almost invited as part of the culture to say, ‘Hey, where are you from?’ and I think that’s the success of these things: You get to meet people from all over the world.”

Karen Karnuta, who just opened up the Salida Hostel in February 2016, said that every aspect of the house, down to the direction in which chairs are facing, was designed to foster conversations. There aren’t any televisions in the building, and they don’t play music. But there’s plenty of space to hang out with fellow travelers.

“We get so many people who could afford the fanciest place in town, but they stay here [because of the community],” Karnuta says.

The community aspect of hostels also inspired Pancho Batchelor to open up the Mineshaft Inn in Rico, just outside Telluride, in 2013. He knew there was a need for affordable lodging in the area, and an empty Victorian house seemed perfect for it. Many of his guests become friends and help each other out during their stays, such as with carpooling to Telluride.

“It has to do with that that backpacker-type lifestyle,” Batchelor says, adding that he thinks that more hostels are certainly on the way. “I would rather camp than stay by myself in an isolated hotel room.”

It’s winter in Colorado, so you’re likely headed to the slopes soon. Here are six mountain-town hostels to check out next time you need an affordable and engaging place to crash:

Good luck finding craft beer, a generous stone fireplace, hip decor, a hot tub, and free breakfast within walking distance of downtown Breck for under $100 a night—unless you’re staying at the Bivvi (pictured above). This spot has everything you want from an upscale hostel, and you’re almost guaranteed to leave with new friends.

Book ahead: The Bivvi can fill up fast, and for good reason. As soon as you know you want to go, make a reservation. 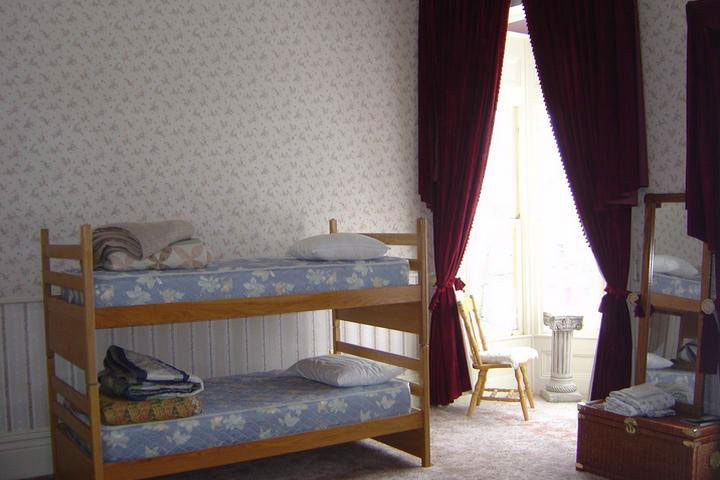 The town of Rico may be tiny, but it is filled with late-1800s charm, and the Mine Shaft Inn is no exception. This hostel is tastefully decorated to match its Victorian architecture. Even better? There’s a natural hot spring about a half-mile from the hostel’s front door.

Book ahead: At least two or three weeks in advance 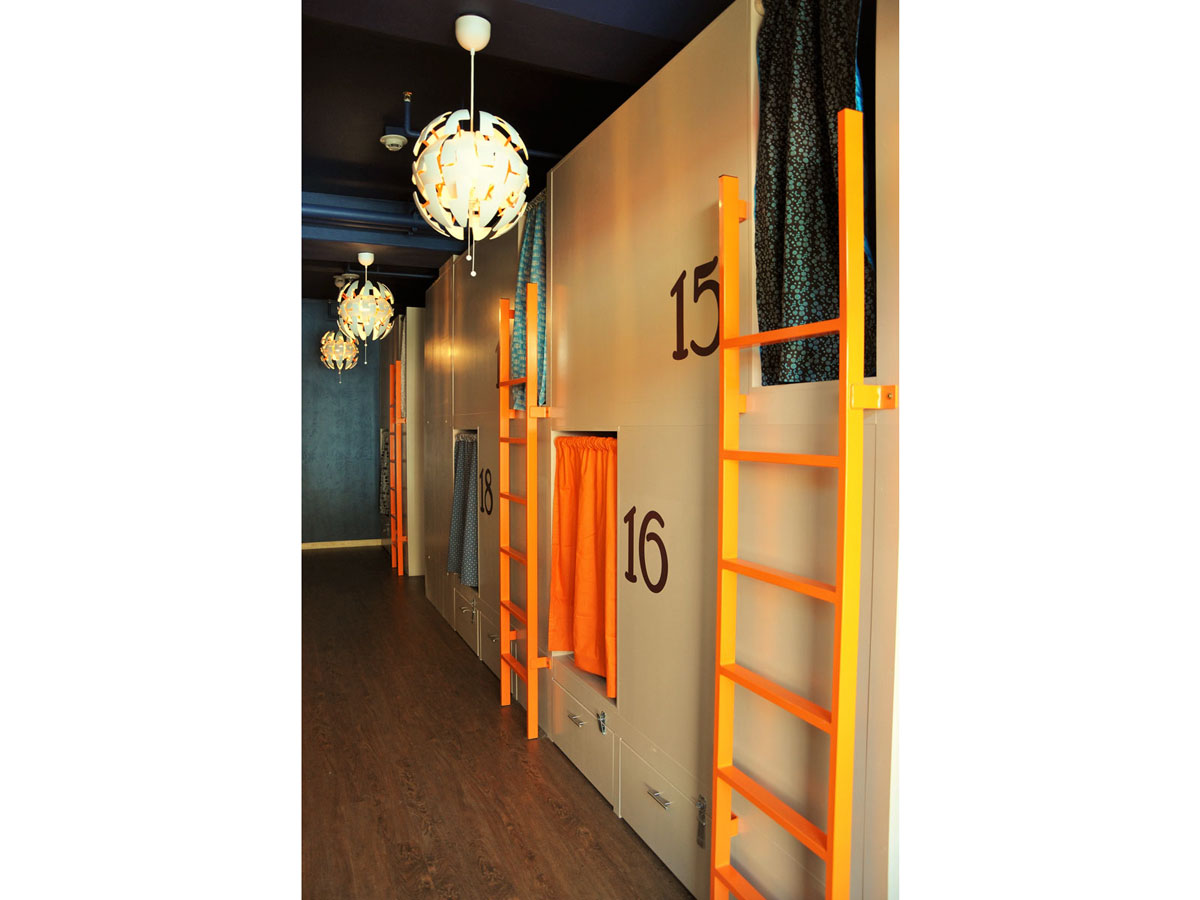 At the Bunkhouse, you can say goodbye to your fear of sleeping near strangers who snore. The brand-new hostel’s beds are more like pods than bunks, cutting down on noise and keeping in the heat. Plus, you can catch a free shuttle to Vail or Beaver Creek each morning.

Book ahead: A week or two should be enough notice, and there’s often space for a last-minute traveler a couple of days in advance. 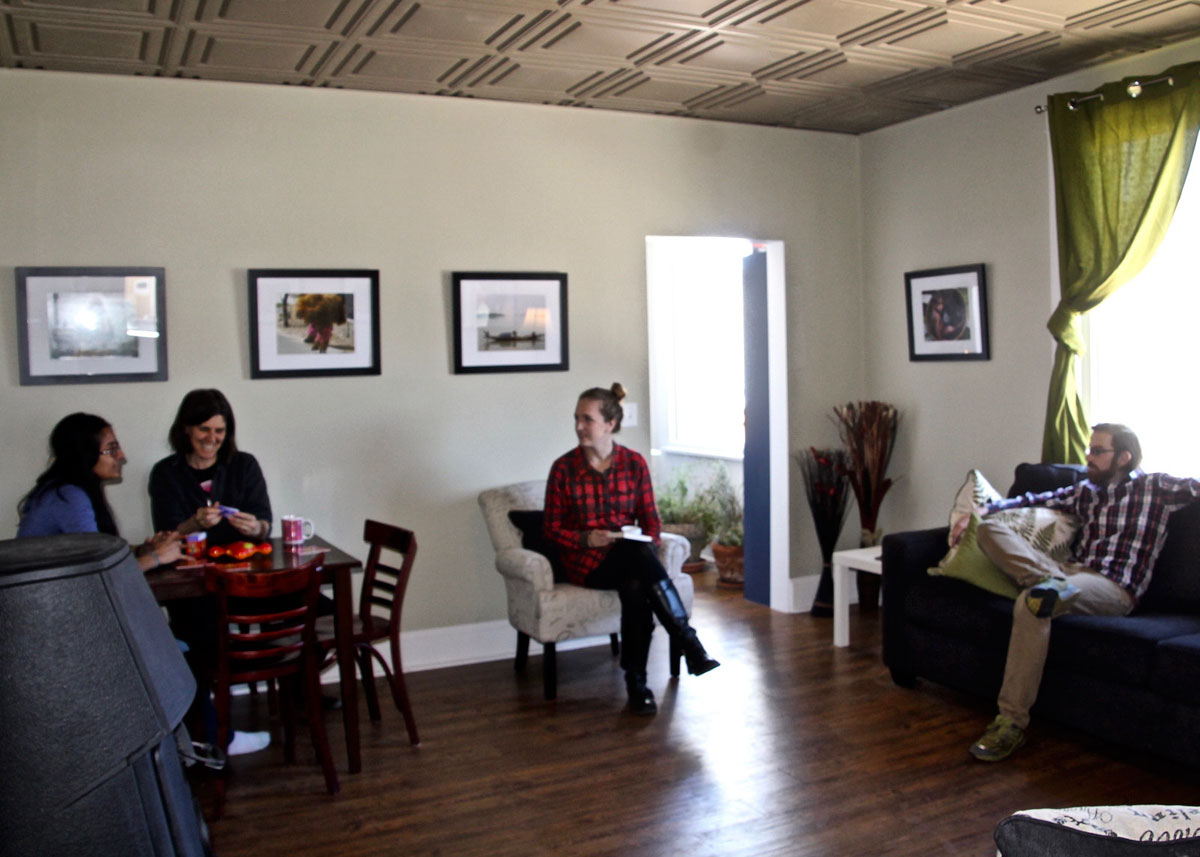 Salida’s now a two-hostel town, making Monarch Mountain, the Arkansas River, and Chaffee County’s many hot springs more accessible than ever. The Salida Hostel just opened last year minutes from downtown and steps from the river, and offers a bunkroom, as well as four private rooms. For an extra $10 (free for private room guests), bunkroom guests can also treat themselves a full breakfast.

Book ahead: Three to four weeks in advance, when possible, but there’s often space for last-minute hikers and travelers in the bunk room. 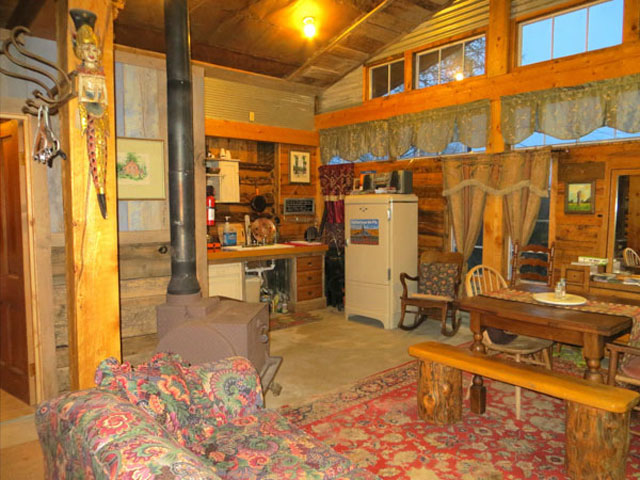 Where else in Colorado can you sleep and ski for under $100? The Divide Rider’s Hostel (otherwise known as the Del Norte Hostel or the Organic Peddler Hostel) is a rustic one-room cabin room with space for 10 just 16 miles from Wolf Creek Ski Area. Go on a Local Appreciation Day for $44 lift tickets and an even sweeter deal.

Book ahead: The owners appreciate as much notice as possible, but can often accommodate travelers with just a few days’ notice. 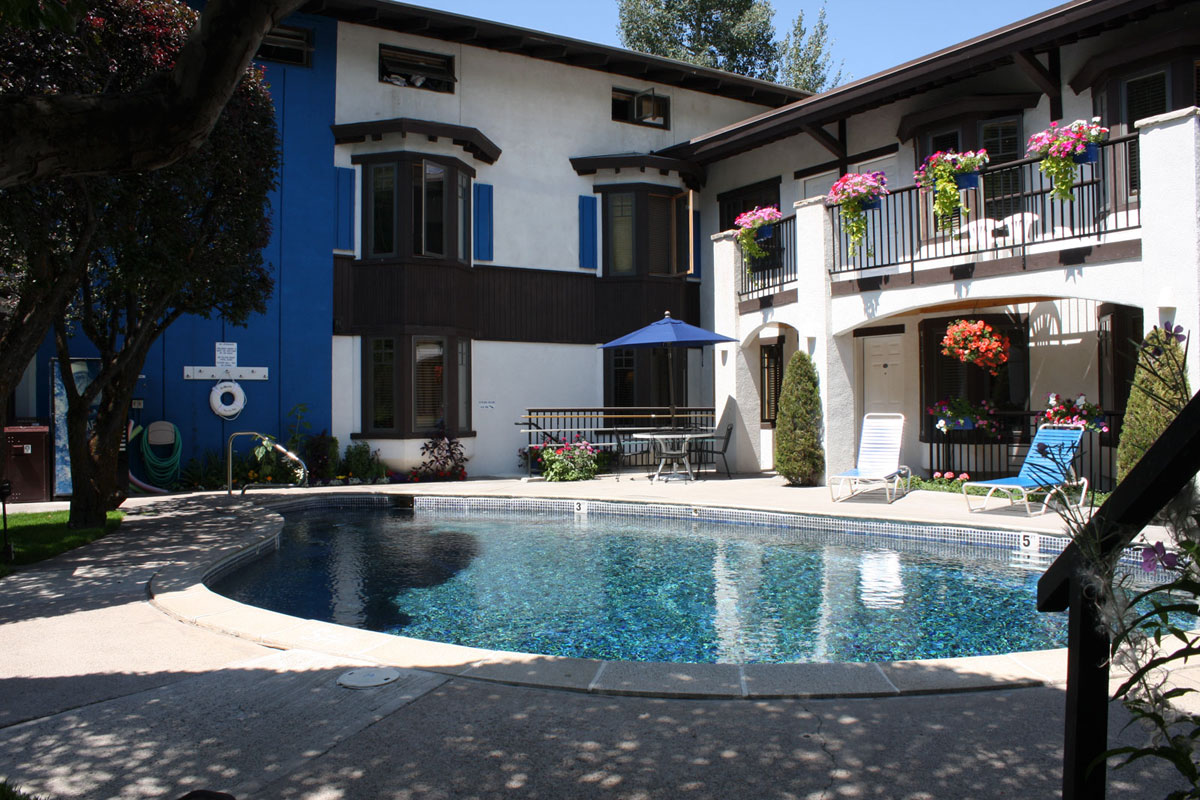 The St. Moritz offers Aspen’s only bunk space, but you can expect a hotel experience here. All of the lodge’s regular amenities are available to hostel guests, too, including breakfast, steam room access, and après ski parties with complimentary wine and snacks.

Book ahead: Two to four weeks