Once upon a time, drinking a well-made cocktail outside of a bar or restaurant required multiple bottles, mixers, and a shaker. Now, thanks to the prevalence of canned cocktails on liquor store shelves, all you need are opposable thumbs. They’re a COVID-friendly trend best enjoyed at home or outdoors, and often, what’s inside after popping the top is just as good as what you’d get at a top-notch distillery. Why? Because it’s those distilleries that are making the best concoctions.

Besides being portable, recyclable, and super-convenient, modern canned cocktails are made with fresh ingredients, making them a heck of a lot more sippable than their cloying, artificial-tasting predecessors. Here, three brand-new Colorado-based cocktails that are ready to be crushed— literally and figuratively.

The prettiest cans you’ll find are by Colorado Springs-based Lee Spirits Co., which launched Lavender Lemonade and Strawberry Gin Lemonade canned cocktails in February and Fuego Lemonade and Whiskey Lemonade varieties in mid-September. Colorado Springs designer Jeremy Worley designs the labels for the gin, whiskey, and liqueur distillery. “He always does an incredible job,” distillery co-founder Nick Lee says. “We constantly receive compliments regarding the quality and uniqueness of the design.” The nine-percent ABV drinks come non-carbonated, but if you like your cocktails sparkling, add a soda water or Champagne float on top for some bubbles. 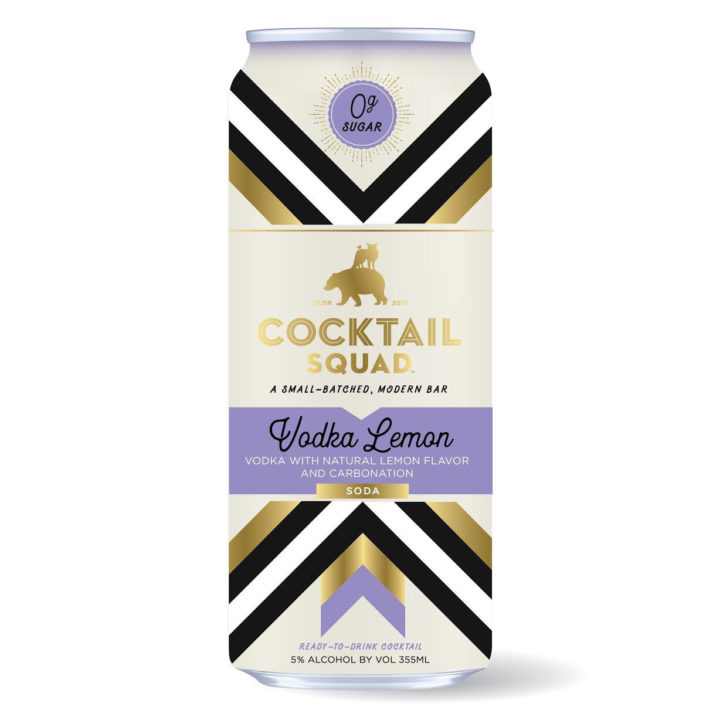 You may already be familiar with Boulder-based Cocktail Squad’s line of 10-percent ABV ready-to-drink creations. The canned cocktail company launched favorites like the Margarita, Bourbon Smash, and Whiskey Sour in late 2018, and it added two sugar-free, five-percent-ABV flavors—Whiskey Ginger Soda and Vodka Lemon Soda—to the lineup this month.