It’s been 100 years since the death of Buffalo Bill Cody, the tenant of a tomb atop Lookout Mountain (also the site of the Buffalo Bill Museum & Grave). However, if you only know him as the guy buried off I-70, consider this: Cody was once said to be the most recognizable celebrity on Earth. Here, a glimpse into the life—and Denver death—of the original Kardashian.

Cody and his wife, Louisa Frederici, made for great tabloid fodder. With rumored infidelities (Cody’s), alleged attempted poisonings (Frederici’s), and the housekeeper reporting that Cody said he had to “get drunk and stay drunk” to tolerate his wife, the pair wasn’t exactly the picture of wedded bliss. Cody filed for divorce in 1904 after 38 years of marriage, but the judge denied his request. 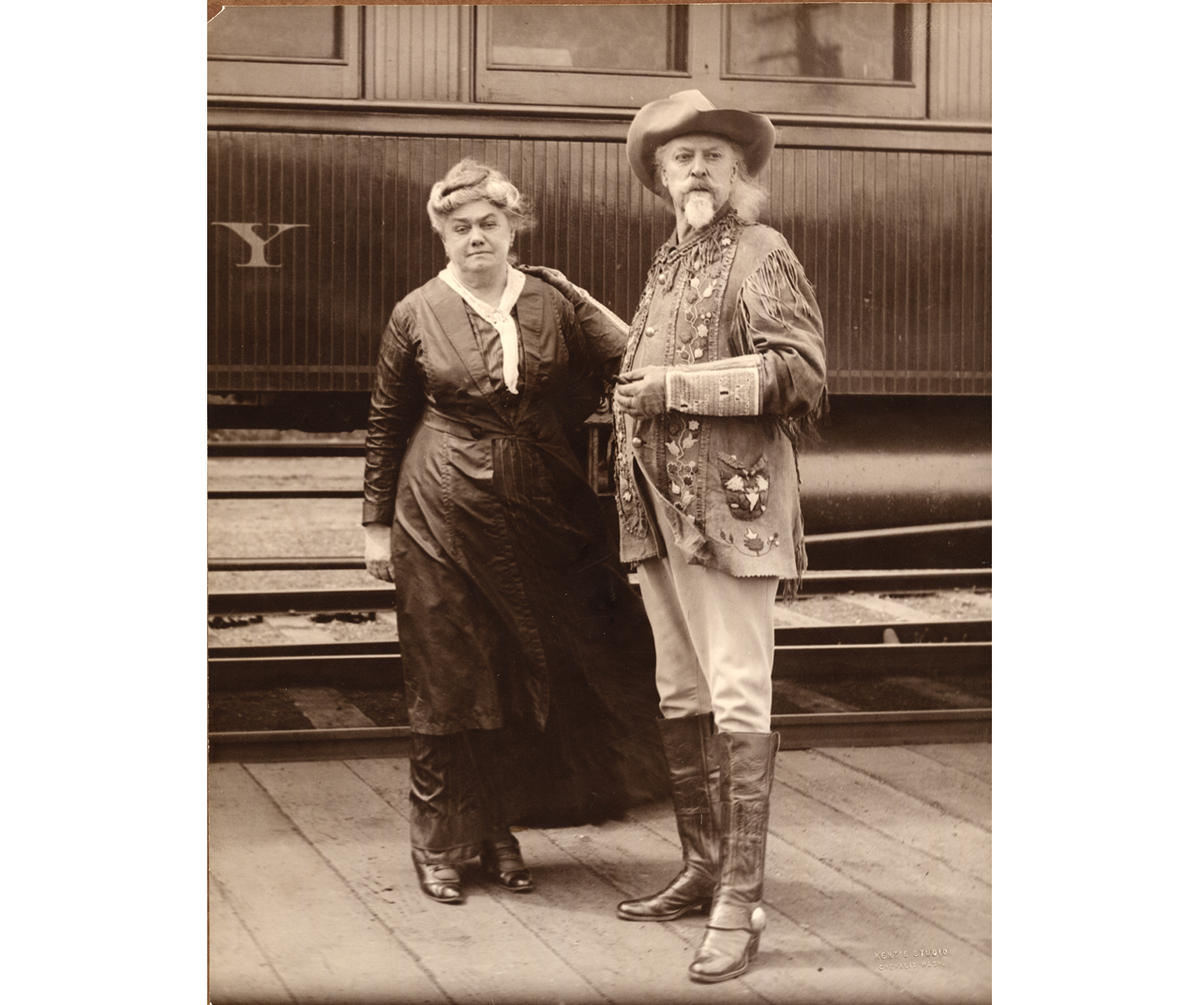 Come To A (Fore) Close

In 1913, Cody borrowed money from Harry Tammen, co-owner of the Denver Post. When Cody defaulted on the loan, Tammen seized Cody’s Wild West show, auctioned it off in Overland Park, and strong-armed Cody into performing with the Sells Floto circus, a lesser-known production owned and operated by Tammen. Buffalo Bill’s Wild West show, which had begun in 1883, was never seen again. 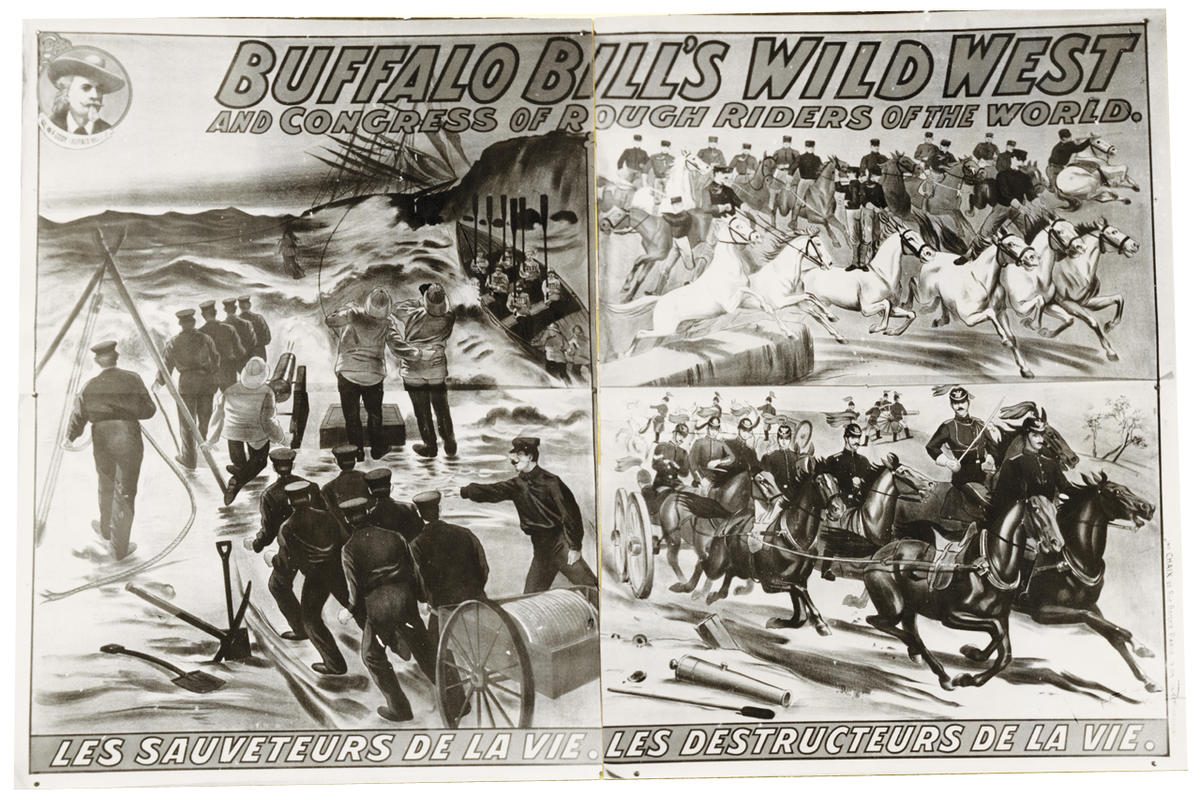 Side Effects May Include Death

Cody died at age 70 of kidney failure while visiting his sister in Denver. Some experts believe powders sent by Canadian relatives to relieve Cody’s chronic headaches also forced his kidneys to take a permanent break.

Value of Cody’s estate at the time of his death (a little less than $2 million today). His traveling show, which featured performers like Sitting Bull and Annie Oakley (pictured), helped Cody amass a fortune of several million at its peak. The exhibition was so popular, in fact, that Queen Victoria asked Buffalo Bill’s Wild West to perform at Windsor Castle during its European tour in 1887. Bad investments, generous support to his sisters, and a shift in public interest from live exhibitions to moving pictures all diminished Cody’s fortune. 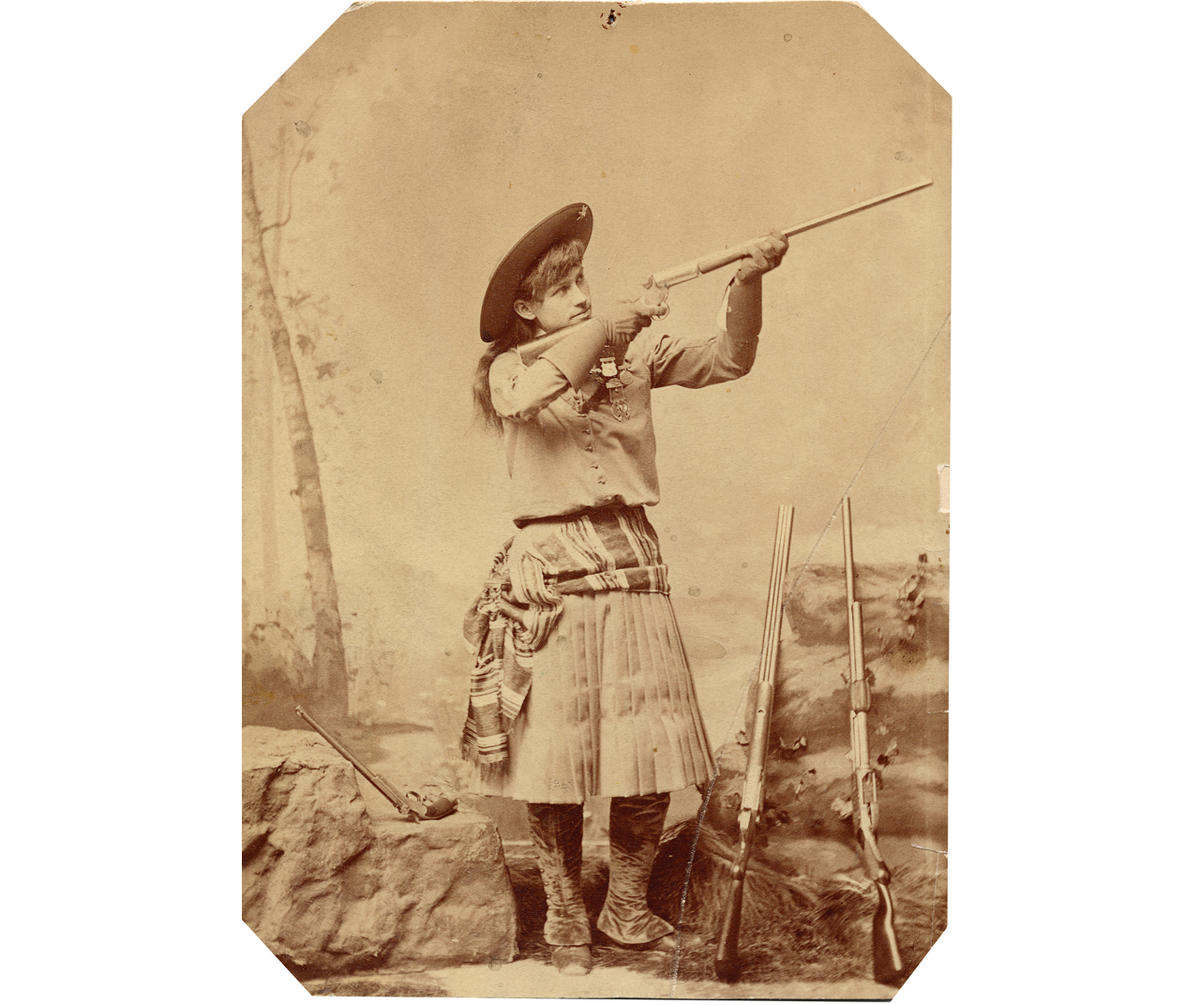 Cody’s body remained in Olinger Mortuary (the property now houses the restaurants Lola and Linger in Highland) before being interred. Although he died on January 10, 1917, Cody wanted to be buried on Decoration Day, a predecessor to Memorial Day. The burial was pushed to June 3, however, so the Grand Army of the Republic could attend. An estimated 20,000 people came to the burial. (Lola will host a happy hour “wake” and multicourse dinner on January 12 with food and booze inspired by the fare at Buffalo Bill’s Wild West show.)

Cody requested to be buried in Colorado, but not everyone was happy when his body was laid to rest on Lookout Mountain. Various parties—including the American Legion post of Cheyenne, Wyoming, and Cody’s niece—threatened to steal his body and move it to Cody, Wyoming, the town he helped found. The battle over Cody’s corpse became so heated that in 1948 an armed guard was ordered to protect the grave against potential body snatchers. 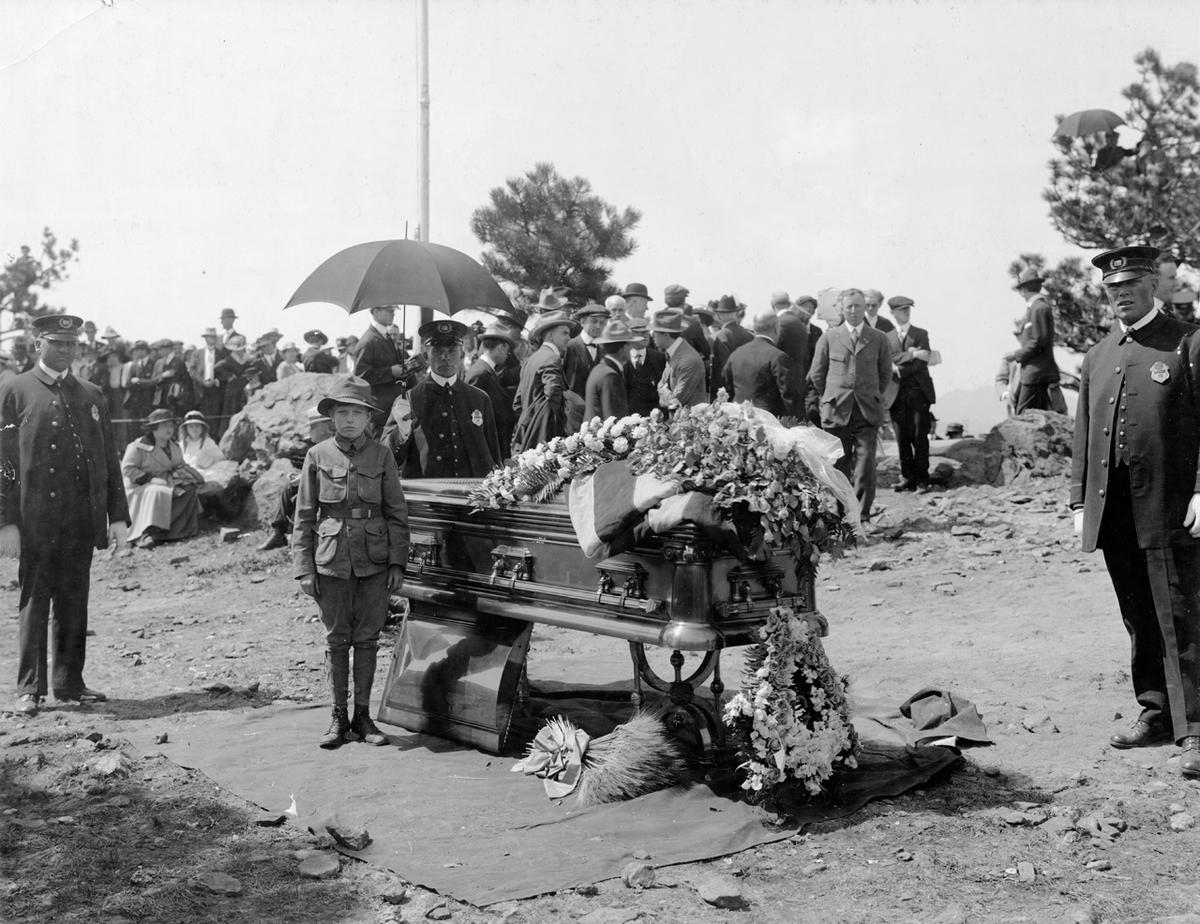