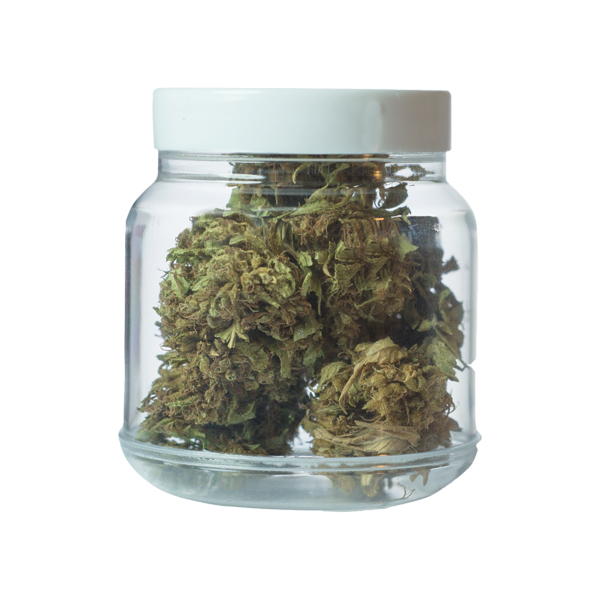 For better or worse, 2014 may well be remembered as the year Coloradans began legally purchasing buds, joints, and marijuana-laced edibles for recreational use. Sure, the governor called this ballot decision “reckless,” but at least one number might suggest otherwise. Four months into the experiment, Denver police reported a five percent drop in violent crimes such as murder, assault, and burglary. Who knows whether legal pot actually had anything to do with the dip…but why harsh our mellow?

Trader Joe’s finally opened its first Denver location near the corner of Colorado Boulevard and Eighth Avenue. Then, a second Mile High City location debuted in September. (Boulder and Colorado Springs also have stores.) Our only question (besides “Where do we find the Two-Buck Chuck?”): What took so long? 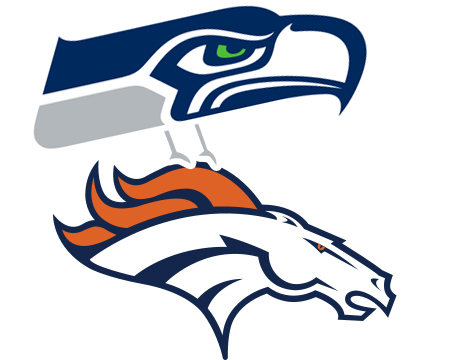 The Denver Broncos returned to the Super Bowl for the seventh time in franchise history. Let’s just leave it at that. 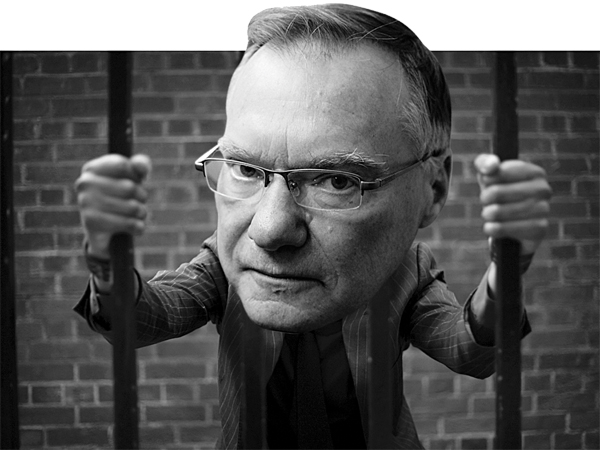 Rick Raemisch, executive director of the Colorado Department of Corrections, spent a night in solitary confinement and wrote a thoughtful New York Times editorial about his experience. Perhaps Denver Police—criticized during the year for multiple brutal incidents—could learn from Raemisch’s measured approach.

The Denver City Council flirted with the idea of banning alcohol at Washington Park. Park-goers voiced their opposition, and the city scrapped the proposal. Then the city opted for more strict regulation of the park’s unofficial sport: volleyball. Those looking to organize a game now need a permit. No word yet on the legality of badminton. 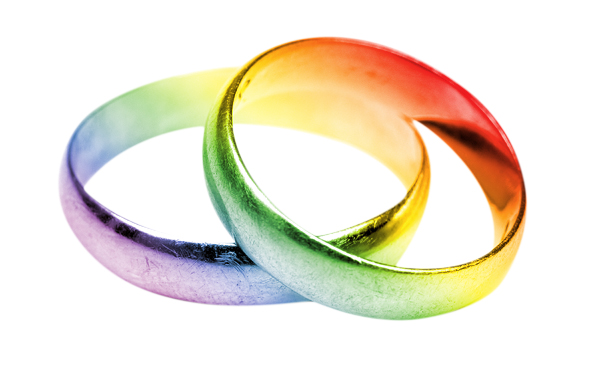 Gay marriage is illegal…then it isn’t, sort of.

Colorado Attorney General John Suthers sued Boulder County clerk Hillary Hall for “flagrantly violating Colorado law.” Hall was issuing marriage licenses to same-sex couples and refused the AG’s calls to halt, saying, “History will be on our side.” Four months later, she was proven right. In October, the U.S. Supreme Court declined to hear any pending gay marriage cases. Suthers responded by saying county clerks “must issue” marriage licenses. That’s the kind of 180-degree turn that can give you whiplash.

Thirty years in the making, the reimagined Union Station opened its doors in July. Denver officials touted the $54 million project as transformative. Transformative? Yes. Inclusive? No. The Colorado Cross-Disability Coalition criticized the Great Hall for not being ADA accessible: The raised area at the center of the room, which contains shuffleboards, tables, and chairs, can only be accessed via steps. 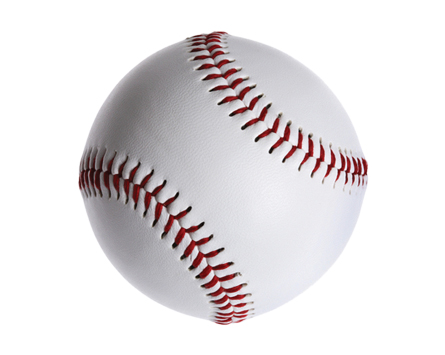 By July, in typical Colorado Rockies fashion, the team had played itself well out of playoff contention. But that wasn’t the franchise’s biggest embarrassment. On July 11, an email surfaced in which Rockies owner Dick Monfort responded to a fan frustrated by the team’s perpetual poor performance by saying that perhaps Denver “doesn’t deserve” a franchise. If that weren’t enough, 15 days later the team gave away collectible Troy Tulowitzki jerseys to 15,000 fans, but the standout shortstop’s name was spelled wrong. Maybe the Rockies don’t deserve their star player. 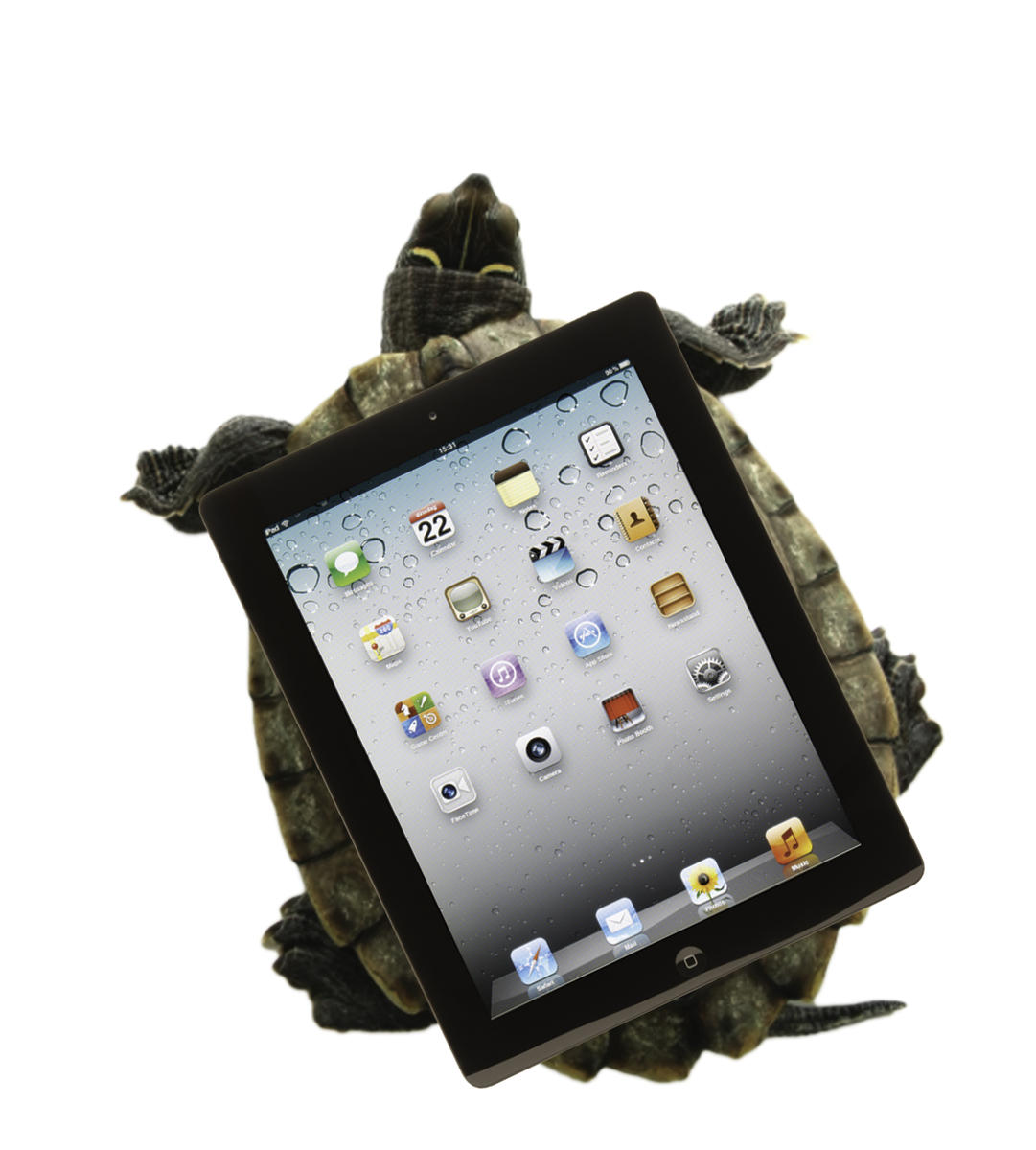 The debut of Aspen’s new $45 million art museum, designed by world-renowned architect Shigeru Ban, earned plenty of headlines. But the biggest came with one of its first exhibitions: The Aspen Art Museum mounted iPads on the backs of three live turtles as part of an installation called Moving Ghost Town. Animal activists hollered “abuse,” and the museum removed the turtles from the rooftop exhibit. (The “official” reason for the move was unseasonably cool weather.) 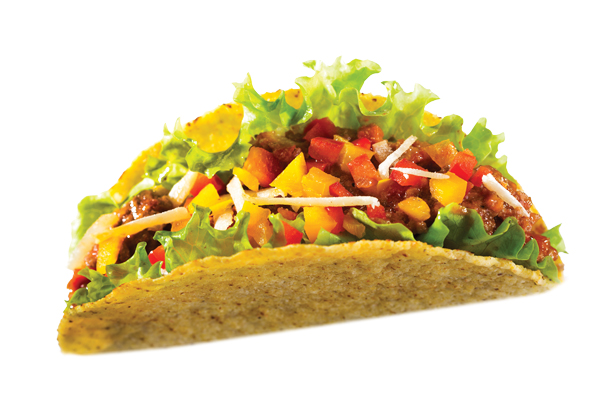 Meth replaced pot as Colorado’s most-written-about drug for 24 hours when police busted a meth ring operating out of a taco cart.

When JeffCo school board member Julie Williams proposed a curriculum review committee to promote “positive aspects” of U.S. history, she hoped schools would avoid topics regarding “civil disorder, social strife, or disregard of the law.” What she got was actual civil disorder and social strife: Teachers went on strike, and students protested for weeks. Despite the demonstrations, the board’s three-person conservative majority approved the committee—though they agreed to include teachers and students.

Colorado-born social networking site Ello generated buzz as a Facebook alternative amid rumors Facebook was set to charge fees. Turned out the rumors were from a satirical news site. The attention, however, along with Ello’s ad-free format, might earn it new followers.

Democratic Governor John Hickenlooper slipped from coasting as a second-term shoe-in to fighting for his political life. Despite Republican gains across the state (and country), Hickenlooper edged out opponent Bob Beauprez.