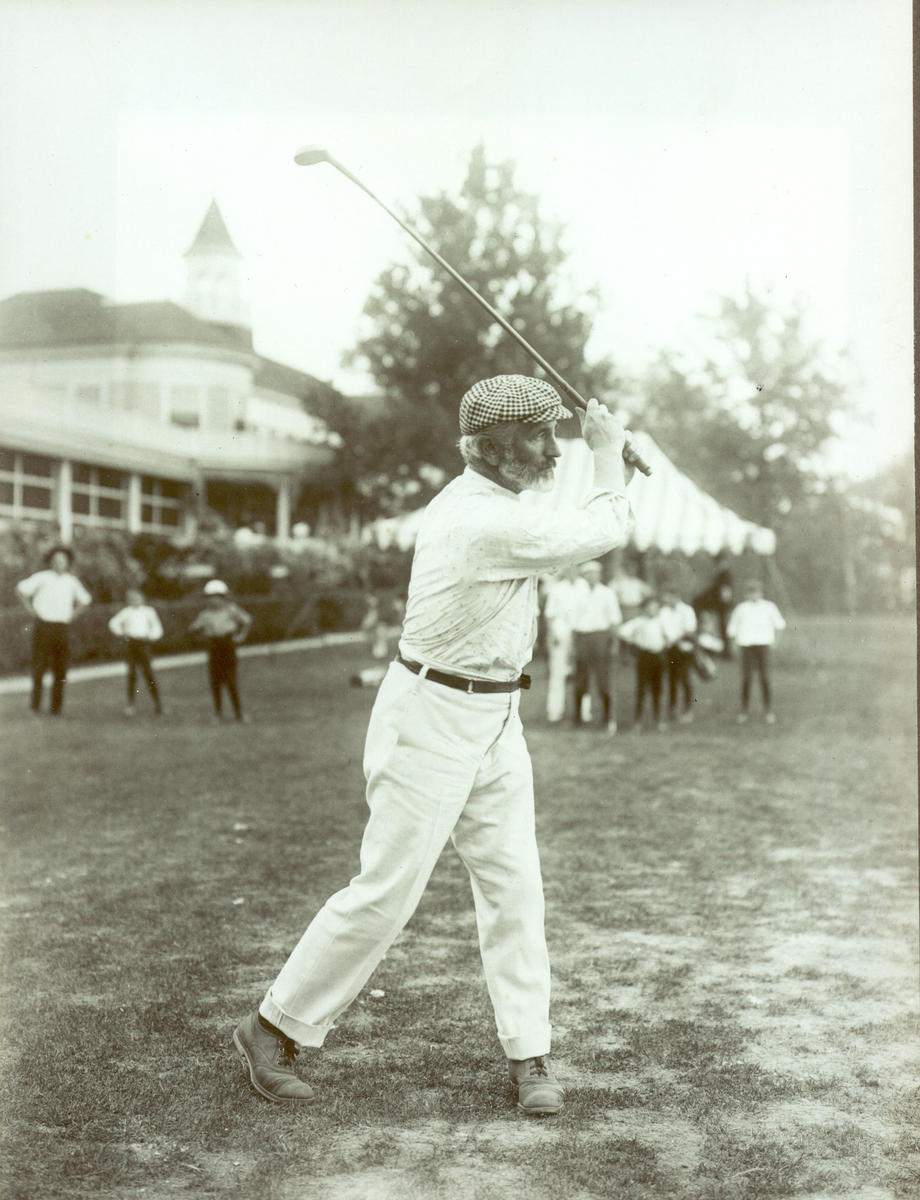 In the final round of the 1960 U.S. Open at Cherry Hills Country Club, Arnold Palmer hit the first green (a par four!) with his first shot—en route to a seven-shot comeback victory over, among others, Jack Nicklaus and Ben Hogan.

In 1996, Judy Bell of Colorado Springs broke one of golf’s most distressing barriers by becoming the first female president of the United States Golf Association. Unfortunately, she’s still the only woman to have held the job.

Nicklaus may have lost the 1960 U.S. Open, but he had plenty of success in Colorado. That includes his first and last USGA titles (the 1959 U.S. Amateur at the Broadmoor in Colorado Springs and the 1993 U.S. Senior Open at Cherry Hills).

The 1938 U.S. Open was the state’s first major. Ralph Guldahl whipped the field (becoming the last U.S. Open champ to sport a necktie) and took home a tidy $1,000 winner’s check—only $1.6 million less than what the 2014 victor earned.

It’s finally golf season… Minus a few freak snowstorms and rain showers. Spring is the perfect time to enjoy the links on a blue-sky day. The course at Arrowhead Golf Club in Littleton features red rocks jutting out along the edge of green: the only thing better than getting a hole-in-one is the spectacular view.