For more 5280 food and drink coverage, be sure to subscribe to our award-winning, weekly email newsletter, Table Talk. 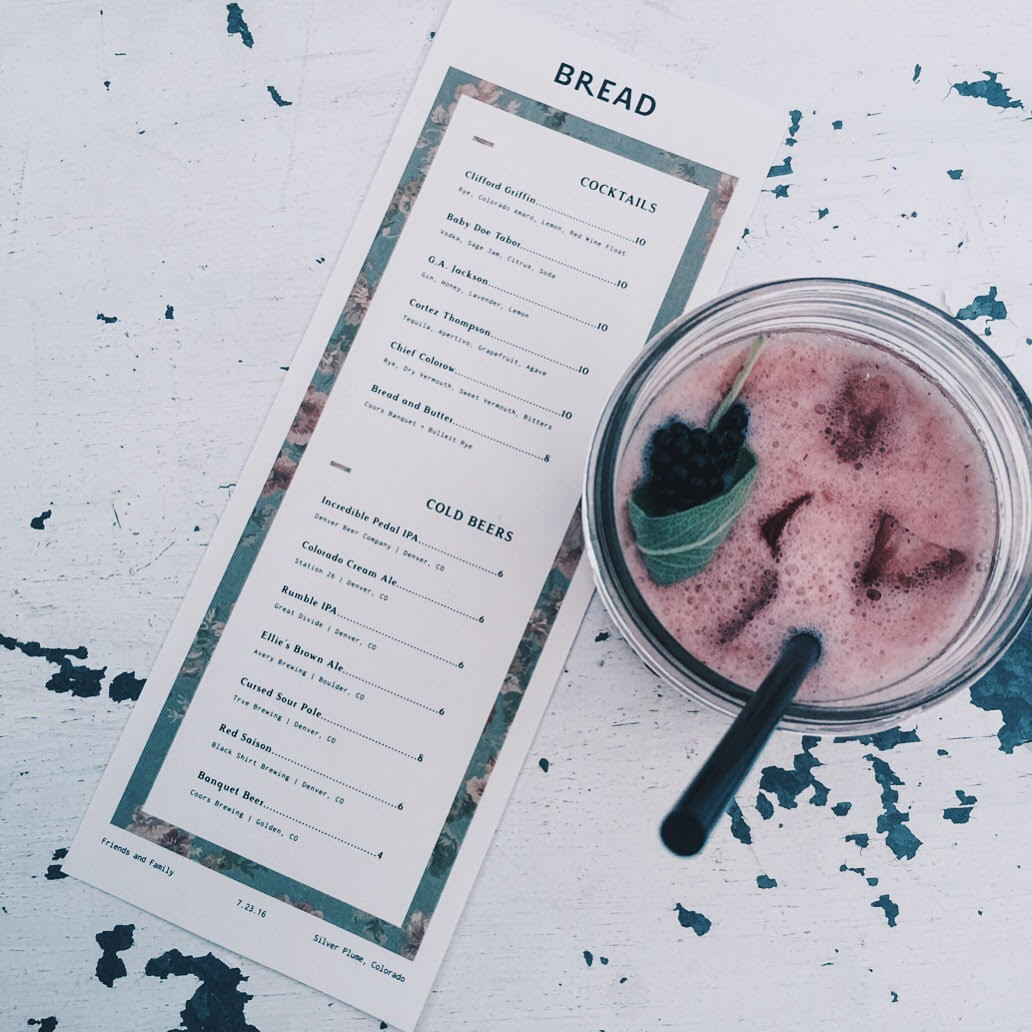 801 Chophouse opened in Cherry Creek on July 6 with a steak house menu and scratch-made desserts.

On July 6, Black Eye Coffee Capitol Hill unveiled White Lies, its new evening concept. While the coffee shop has always offered dinner and cocktails, both have been revamped under the White Lies name.

The former Caveau Wine Bar space became the Blueprint Bar on July 7. The bar is run by the DiFranco’s team and features craft cocktails and simple eats. 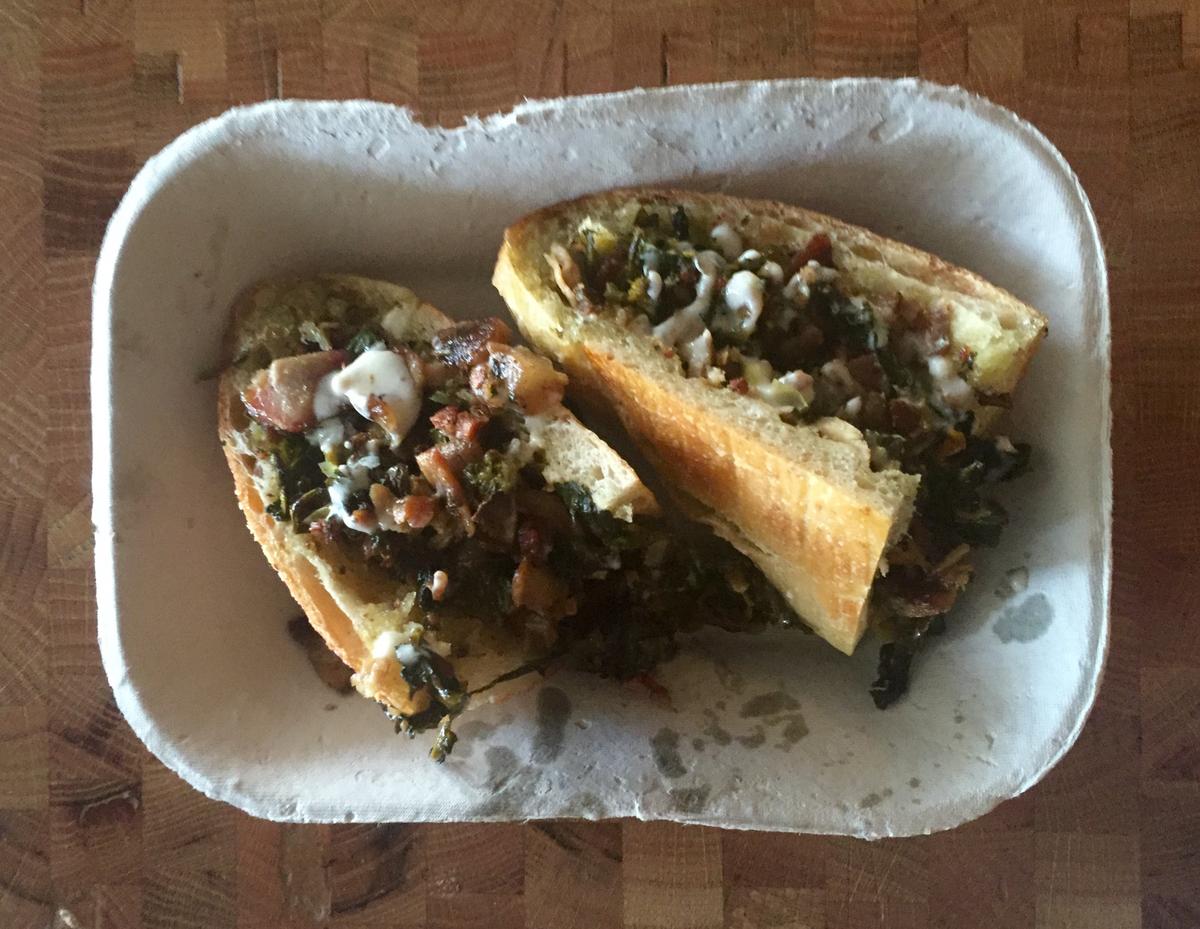 The Regional’s Philadelphia-style roast pork sandwich is a must-try.

The Regional, a new project from Lola Mexican Fish House’s former chef Kevin Grossi, replaced Poco Torteria in Avanti Food and Beverage on July 19. The menu features classic dishes from all across the country.

The siblings behind Beast & Bottle opened Coperta in Uptown on July 25. Chef Bob Blair of the late Fuel Cafe is chef de cuisine at the Italian eatery.

On July 30, Dram Apothecary’s former Silver Plume bar reopens under different ownership as Bread Bar. The cocktail menu was developed with input from the Way Back team.

Prodigy Coffee House opens in northeast Denver’s Elyria-Swansea neighborhood on July 30. The new shop offers apprenticeship opportunities for young adults, and has partnered with Allegro Coffee Company for the beans. 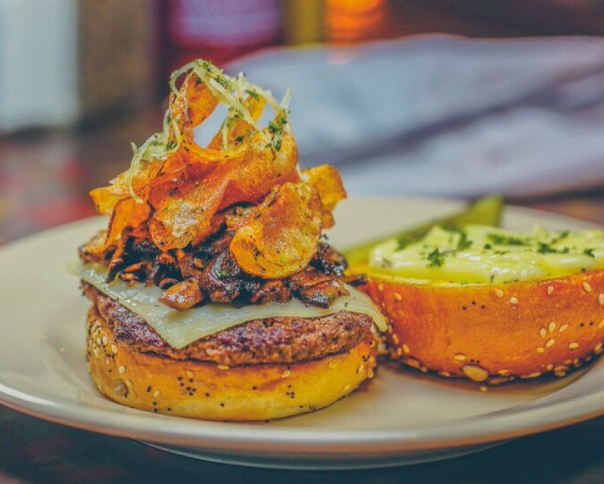 Harman’s Eat & Drink in Cherry Creek has announced it will close in October.

Colfax is losing two favorites: Cheeky Monk Belgian Beer Cafe closed on July 18, and Lost Highway Brewing Company will shutter by the end of the summer.

After some financial turmoil, it’s lights out for Maloney’s Tavern in LoDo.

After less than a year in business, vegan eatery Love, Peace, & Sol Cafe will shutter its retail location in early August. The company plans to continue catering operations.

GoBistro closed its Broadway retail location in order to focus on its wholesale business. 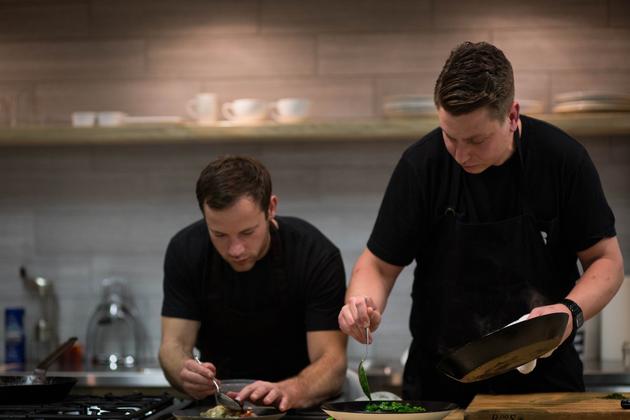 Chefs Alex Figura and Spencer White are gearing up to open their pasta-focused eatery, Dio Mio. —Photo by Jeremy Pape

The return of the Monkey Barrel and Carbone’s Italian Sausage Market & Deli has hit a snag. Neighbors to the forthcoming Sunnyside location have complained about potential noise levels, and the Monkey Barrel may not receive the cabaret license it needs to move forward with live music.

Chefs Alex Figura and Spencer White won’t open their pasta-focused eatery, Dio Mio, until fall. Until then, get a sneak peak at a pop up dinner at on August 28 at Hop Alley.

LoHi is getting a new brewery. Zuni Street Brewing Company is slated to open this fall.

Once a staple in the Republic Plaza food court, Saucy Bombay is returning to Denver. The venture (from the owners of Bombay Clay Oven) will open on Colfax Avenue this fall. 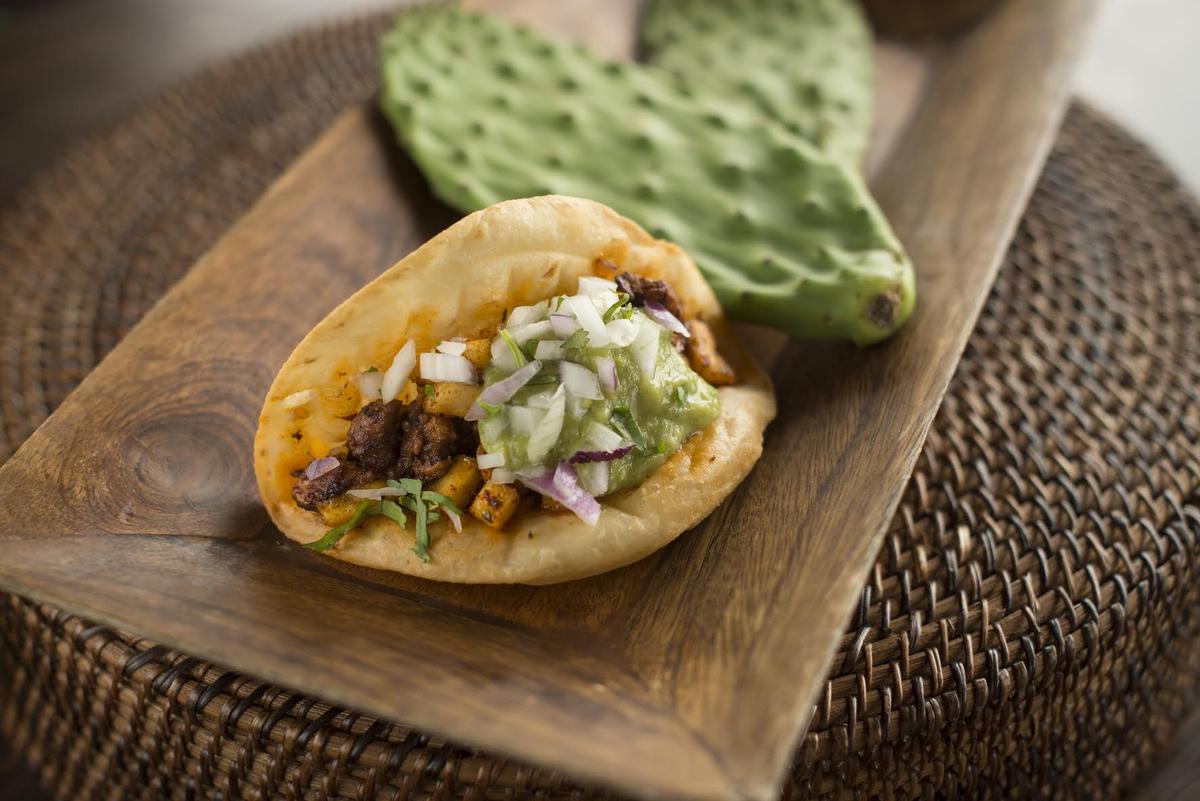 What We’re Looking Forward to in August

The Rolling Pin Bakeshop, the long-awaited bakery project next door to Rosenberg’s Bagels, should open in early August. Meanwhile, Rosenberg’s is still closed due to fire damage. The bagel shop is slated to reopen in early September.

River and Woods, Daniel Asher and Josh Dinar’s community-minded restaurant, is gearing up for an end-of-August opening in the former John’s Restaurant space in Boulder.