Moderation isn’t a word in Zachary Johnson’s vocabulary—at least not when it comes to making art. For many artists, completing a 10-painting series might be overwhelming, but for Johnson, 100—or, say, 400—is right in the sweet spot. Case in point: His latest project (out next month) required finishing 400 paintings for an episode of HitRECord On TV, hosted by A-list actor Joseph Gordon-Levitt. Not bad for a 28-year-old who’s already mastered two other artistic careers.

As a child, Johnson spent 10 years playing drums with his family’s band, the Cinematic Underground; he was also the Fray’s first drummer. In 2003 he traded cymbals for the stage at the New York Conservatory for Dramatic Arts. But the Arvada native (he recently relocated to L.A.) found the scenes outside the theater more inspiring than the ones in his scripts: Johnson wandered the city between classes sketching buildings and street scenes in pencil. The impromptu works became a 60-piece series (it will eventually include 100-plus works) titled Disappointed People Holding on to Guardrails, part of which was displayed in Denver design company Work Shop’s
pop-up store this summer.

Johnson’s family took note of his ability. His cousin, director Rian Johnson, asked Johnson to come to Serbia in 2007 to create props and a movie poster for Rian’s The Brothers Bloom. Before the filmmaker’s third movie, Looper, a critically acclaimed futuristic hit starring Gordon-Levitt, was released last year, Johnson churned out more than 600 paintings and illustrations for an animated trailer—in just three months. “You have to be a little bit delusional to be creative,” Johnson says. Or just crazy good. thezacharyjohnson.com

CLOSER LOOK
Click through to see some of Zachary Johnson’s works.

“Into the Gaslight”
The moody greens, yellows, and blues in this work depict Manhattan’s Lower East Side. Typically, Johnson paints from memory, but this was created from a photo he took.

The Brothers Bloom
“This was an alternate movie poster commissioned by my cousin,” Johnson says. “I spent three months working on it. I kept screwing it up.” The hitches: depicting the faces of six actors while maintaining symmetry and drawing a hand, which many artists find difficult.

“Suspended Mid-Air on the Roosevelt Island Tramway”
This oil painting on canvas is a prime example of Johnson’s impressionistic style. 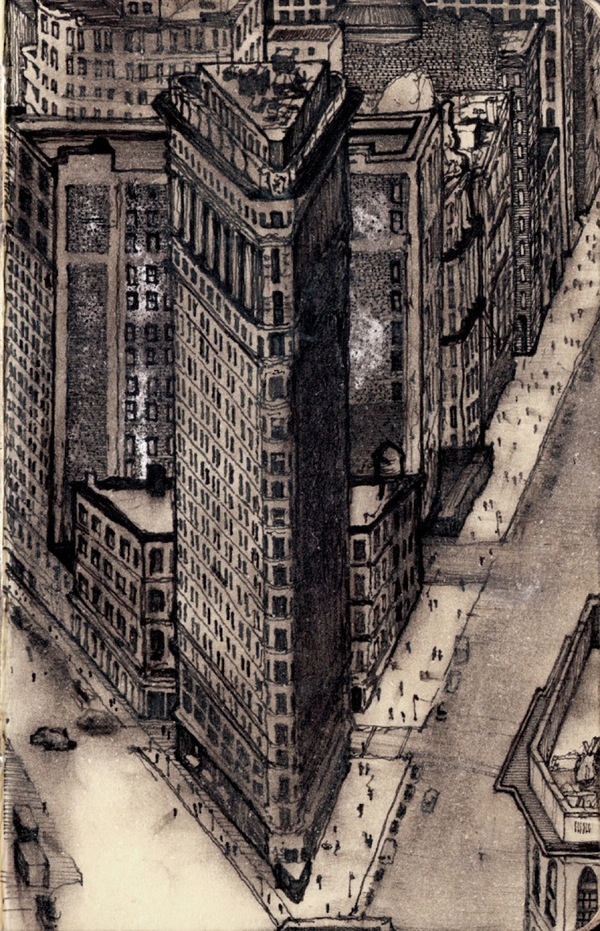 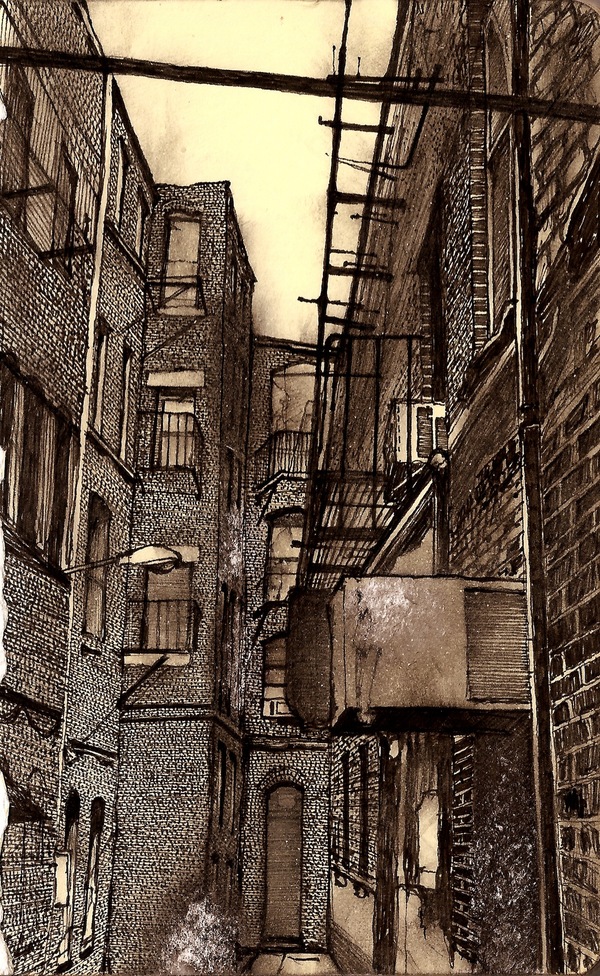 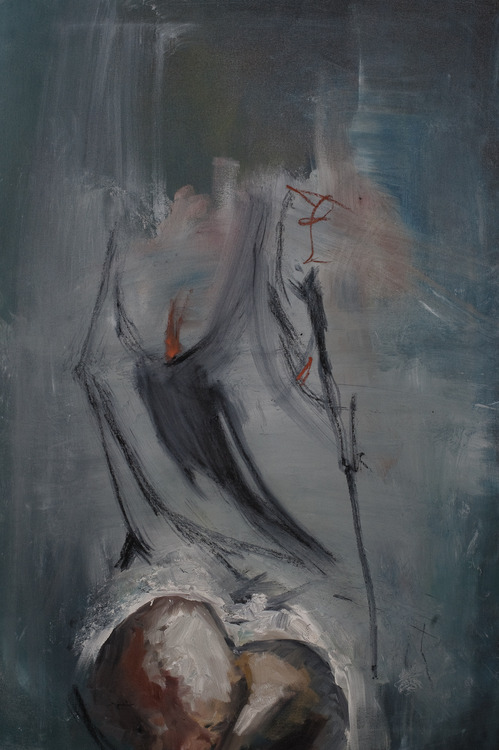