Locked in an old bank vault beneath Boulder’s bustling Pearl Street Mall, eight people pore over a small slip of paper—it’s their only chance of escape. The group ransacks the space, decorated like a mid-century office, tearing through books, fiddling with locks, and switching lights on and off, looking for anything that could hold a clue. They only have an hour to find a way out, or else…. 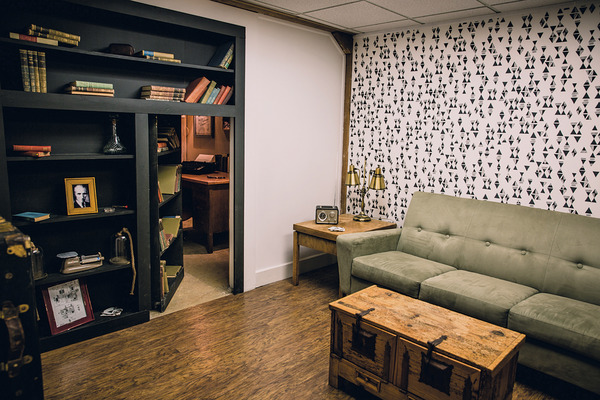 Or else they lose. Not their lives, just the game. In this case, the game is Enigma Escape Rooms, a kind of real-life Sherlock Holmes escape mystery that opened its doors to the public in November. Boulder’s Enigma Escape Rooms is just one of five puzzle-solving experiences that have popped up in Colorado in the past six months, following a trend that began in Asia and Europe 10 years ago. The premise is simple: Escape from a room in an hour by solving a series of puzzles within a given time constraint, or fail. 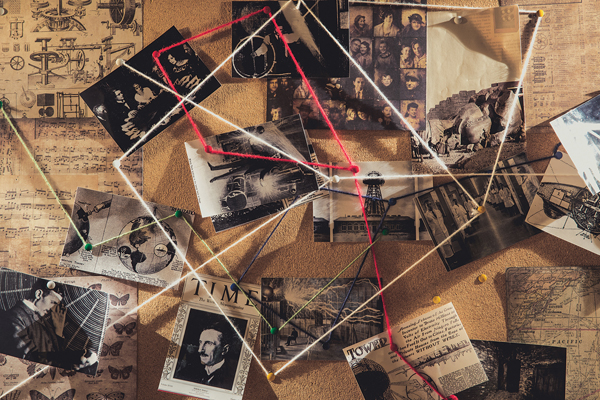 The spike in such offbeat adventures doesn’t surprise Enigma co-founder Tommy West, who notes that people have a craving for “real experiences, not just a video game or an app.” Other local puzzle rooms have gone for theatrics. Denver’s Room Escape Adventures, for example, requires players to work the clues and the clock as a shackled zombie snarls at them. Meanwhile, Puzzah! in downtown Denver has removed the “escape” aspect entirely. Puzzah! hosts two to five people who work to disarm a timed bomb as a criminal taunts them with sarcastic tips if they take too long to problem-solve. (The clues get easier or harder based on the speed at which the group deciphers them.)

To keep up with the market, designers must continue to rethink room schemes. For example, the Puzzah! team opened a heist scenario room in February. West and his partner, Matt Sisson, are also working on expansion plans for their Boulder operation, in order to keep the experience from becoming, well, elementary for the Watsons who want to come back.

Enter at your own risk…