In 1985, only 60 people hopped on their saddles to take part in Bike MS Colorado’s inaugural two-day cycling event; they raised $45,000 to help find a cure for multiple sclerosis. Now in its 30th year, the event has attracted more than 30,000 cyclists and collected more than $50 million for the cause. On June 27 and 28, six routes—from the 66-mile express ride to the 124-miler—will wind from Westminster to Fort Collins and back. Although there’s no official “winner” for these rides, we found a few participants who deserve podium moments. 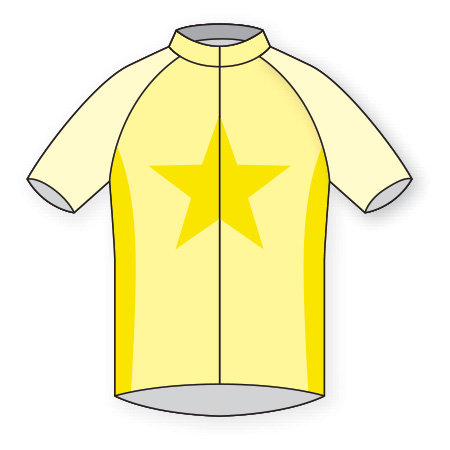 Best Overall Rider
It’s a tie! John Fedak, a 72-year-old from Thornton, started pedaling the Bike MS event on a clunky mountain bike. He upgraded to skinny tires and will ride his 30th Bike MS this year. Erie’s 53-year-old Dave Ballowe shares the title, having raised $345,000 since riding in the initial race. 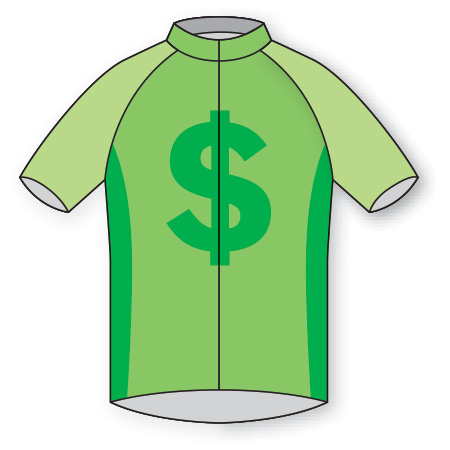 Most Money Raised
Behind the leadership of captain Jennifer Sales (a 14-year Bike MS veteran), team RawHinies, a 150-member Centennial-based group, became the first Colorado team to pass the $2 million fund-raising mark in 2014. 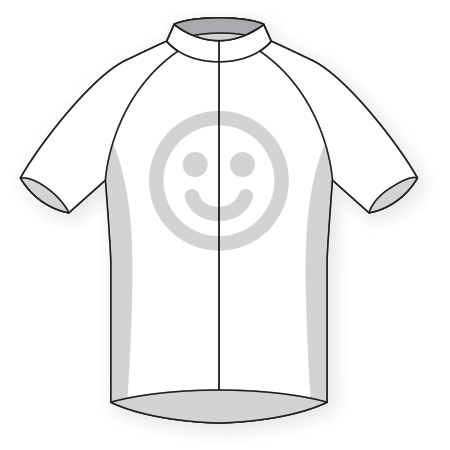 Rookie of the Year
This year, Denver’s Travis White will embark on his third Bike MS ride, but for the first time he’s riding as the soon-to-be boss. The incoming board chair of the Colorado-Wyoming Chapter of the National MS Society is pedaling for his life; he was diagnosed with the disease in 2008 at the age of 58.