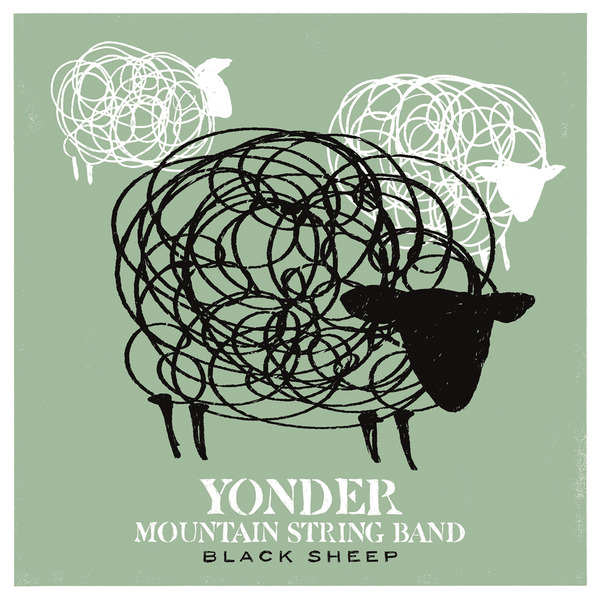 The Telluride Bluegrass Festival, founded in 1973, had already established itself as a hotbed for “new grass” before the members of Colorado’s Yonder Mountain String Band had progressed much beyond the womb. But by playing every festival since the turn of the century, Yonder has helped extend the June event’s reign as one of the most respected musical get-togethers in the country. (It’s Pollstar’s 2015 Music Festival of the Year.) The relationship has been mutually beneficial: Thanks to its annual exposure in Telluride, Yonder became incredibly popular, complete with its own event (Northwest String Summit in Oregon, July 16 to 19) and devoted followers (Kinfolk). Little wonder Yonder chose this month’s sold-out Telluride Bluegrass Festival to release its sixth album, Black Sheep. Although there are subtle changes, the record’s sound is unmistakably Yonder. Some of the people who created it—well, that’s a different story.

In 1998, Yonder emerged from Nederland, then the epicenter of Colorado-style bluegrass, and from the start, the quartet wasn’t your traditional bluegrass band. Influenced by a variety of styles (jazz, punk, jam, and classic rock), Yonder played string music with a rock ’n’ roll bent. Not exactly fertile in the studio—five albums in its first 16 years—Yonder became a sought-after live act that’s closing in on its 2,000th show. The quirkiness of Jeff Austin defined many of those performances. There is a Facebook page, for example, dedicated to the mandolinist’s…unique facial expressions. So, unsurprisingly, some fans freaked after he left the group in April 2014 to launch the Jeff Austin Band.

Following Austin’s departure, Yonder cycled through a number of guest performers before asking fiddler Allie Kral of Portland, Oregon, and mandolinist Jacob Jolliff of New York City to join the band. The newbies and remaining original members—guitarist Adam Aijala, bassist Ben Kaufmann, and banjoist Dave Johnston—turned their attentions to the studio. Recorded primarily at Boulder’s Coupe Studios, Black Sheep marks the first time Yonder has produced its own record, with Aijala handling the engineering. In a departure from previous albums, Black Sheep eschews drums in favor of straight bluegrass instrumentation, channeling the band’s debut, Elevation. “The last two records were heavily produced,” Aijala says. “There was a lot of layering, from vocals to instrumentals. [Black Sheep is] a more broken-down, roots approach.” If you miss out on Yonder’s Telluride show, you can still catch them on August 21 at Red Rocks Amphitheatre, which ain’t a terrible spot to see a show either.