Keeping up with Denver’s ever-changing, always-growing dining scene can be challenging. For this reason, we bring you “the Highlight Reel,” a monthly recap of everything you need to know about dining out in (and around) the Mile High City. We’ll talk about the month’s hottest openings and news, as well as closings and what we’re looking forward to in the month to come. 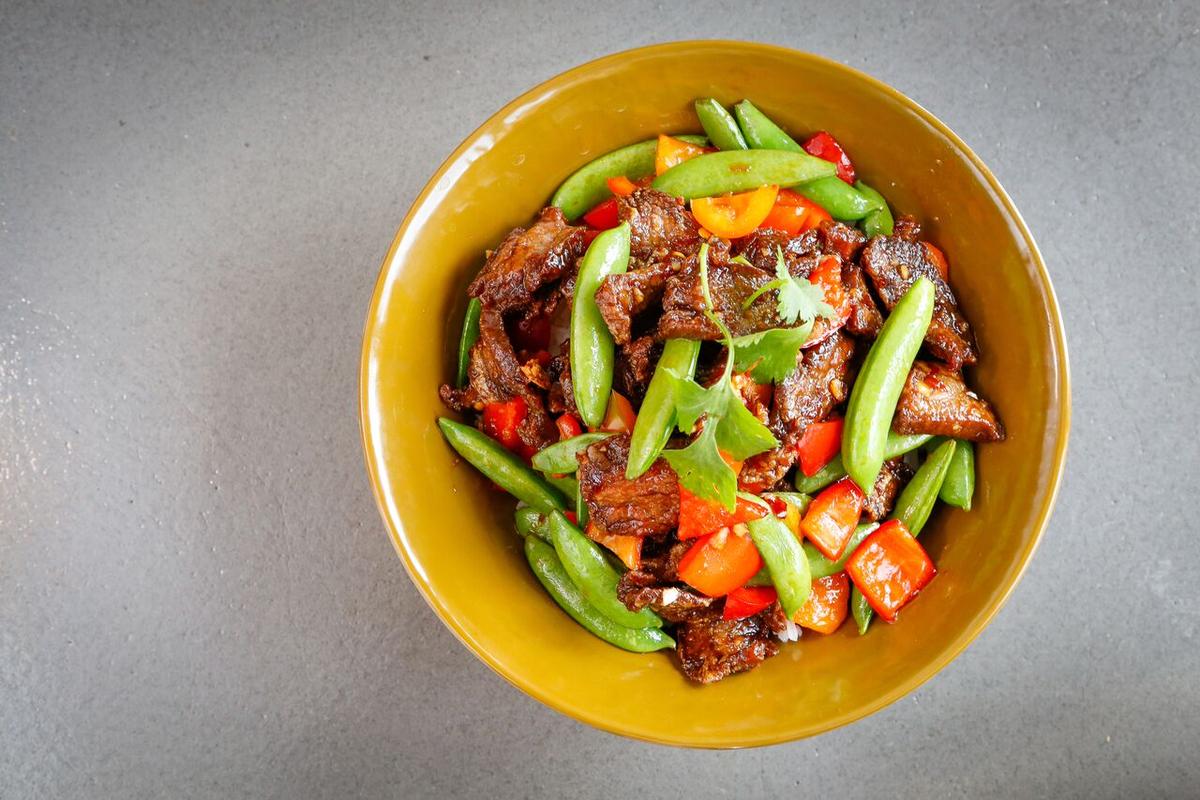 On January 11, American Grind opened in Avanti Food & Beverage. The burger joint (from the team behind the Way Back) replaced MiJo on the first floor. 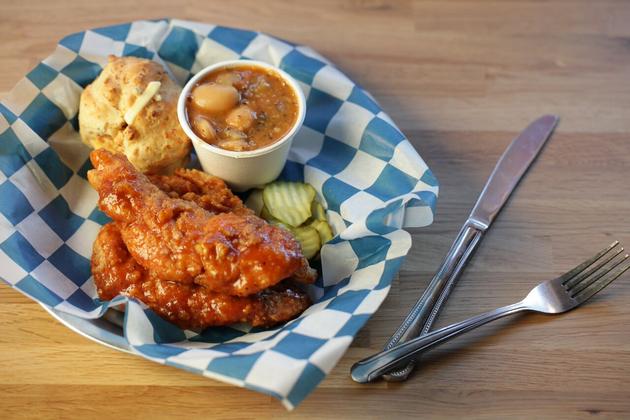 The Post Chicken & Beer opened in the Rosedale neighborhood on January 18. The second location of Big Red F’s concept features fantastic fried chicken and all of the fixin’s.

Stella’s on 16th opened on January 27. The sprawling market-eatery in LoDo’s Triangle Building does breakfast, lunch, and dinner.

Hearth & Dram, a stylish new saloon, opened in LoDo on January 28. The spot features more than 350 types of whiskey and wood-fired fare.

Aurora’s Stanley Marketplace is showing plenty of signs of life: Yellowbelly Chicken, Logan House Coffee Company, and Sweet Cow Ice Cream opened in January, while Comida, Cheluna Brewing, Stanley Beer Hall, and Miette et Chocolat have all been up and running since December.

The hole left with the closing of both Black Pearl and Gaia Bistro has been filled by the new Yardbird restaurant in Platt Park. Go for comfort food like pot pies and fried chicken.

Colorado’s oldest Italian restaurant, the Blue Parrot, shut its doors for good after 98 years in business on January 22.

McCormick and Schmick’s shut down its LoDo location to make room for Sage Restaurant Group’s Urban Farmer Steakhouse, which is projected to open in June. Across the street, Common Grounds Coffeehouse also closed. 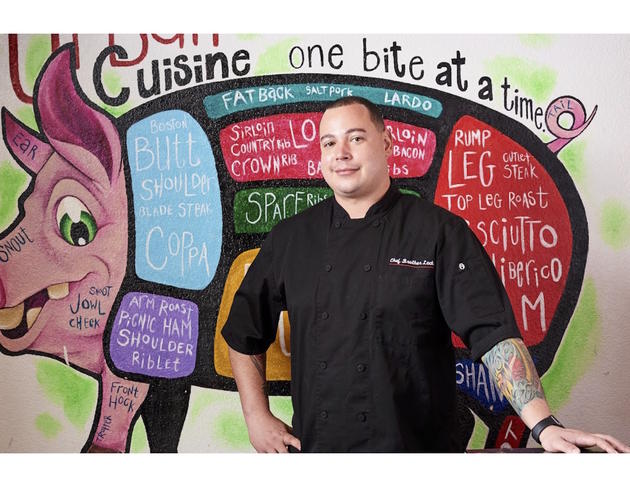 Colorado Springs chef Brother Luck has a new project in the works. —Photo by Will Rutledge

It’s official: Shake Shack is headed to Denver. The burger chain will open a location in RiNo in late 2017.

Chef Brother Luck (known for his appearances on both Chopped and Beating Bobby Flay) will open IV by Brother Luck in Colorado Springs this April. His new spot will focus on the foods of the Four Corners region.

The Kitchen co-founder, Kimbal Musk, announced that he will open 50 locations of his Next Door Eatery concept across America’s heartland by 2020. 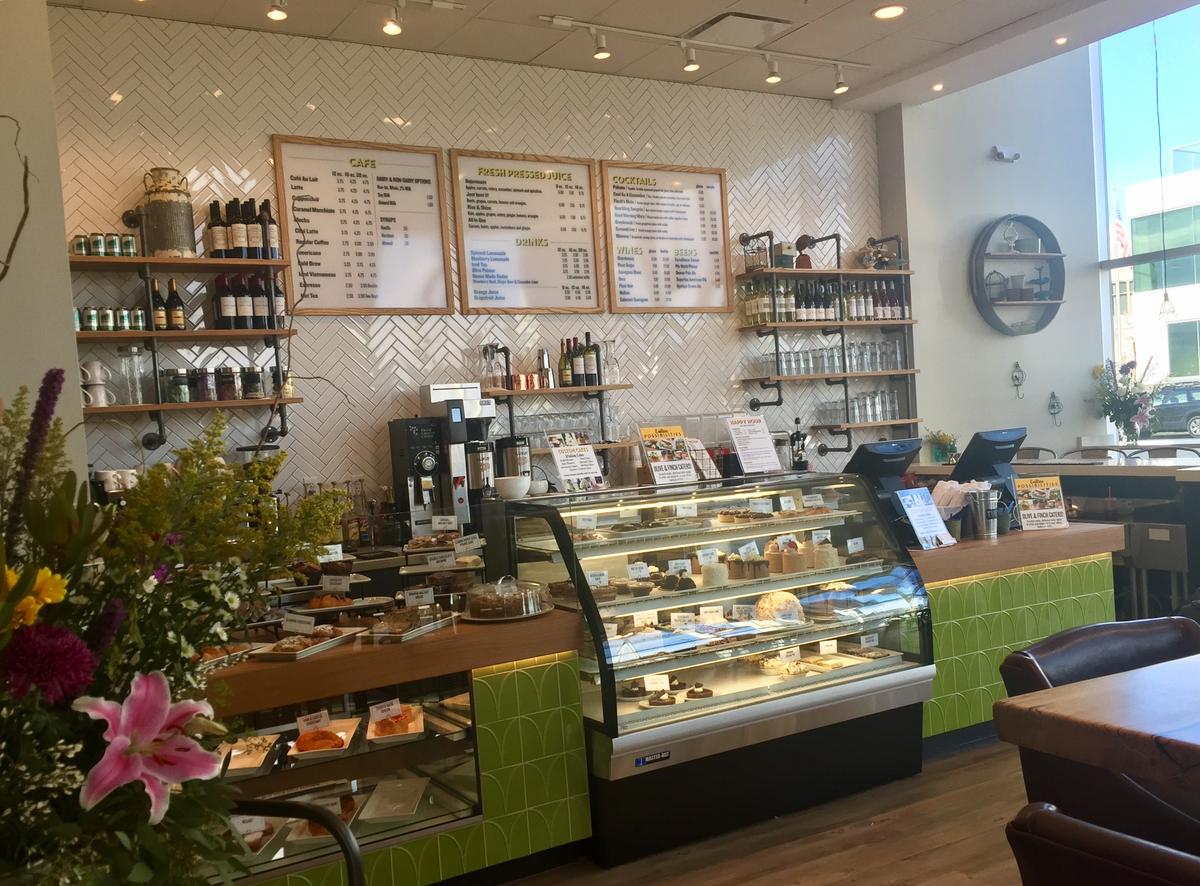 On February 1, chef Mary Nguyen will open her second location of Olive & Finch. The Cherry Creek locale is bigger and brighter than the Uptown original.

More Stanley Marketplace openings are in the works for February: cozy, farm-to-table Annette Scratch to Table will welcome guests on February 4, while the Denver Biscuit Company will join the ranks on February 14.

Denver restaurant week returns from February 24 through March 5. Check out the hundreds of participating restaurants and browse menus here.