Question: What was more satisfying, watching the Broncos win the Super Bowl or watching the Denver defense stymie Tom Brady and his annoying dent chin during the AFC championship game? Answer: the Super Bowl, but only by a little.

Let’s Drink To That (Once We Find A Liquor Store)

In a rare move of political compromise, Colorado passed a law that will permit large retailers to sell full-strength beer and wine in all of their stores—but not till 2037. (Right now, chains like Wal-Mart and Target can sell “real” booze at only one location in the entire state, which helps independent liquor stores survive.) 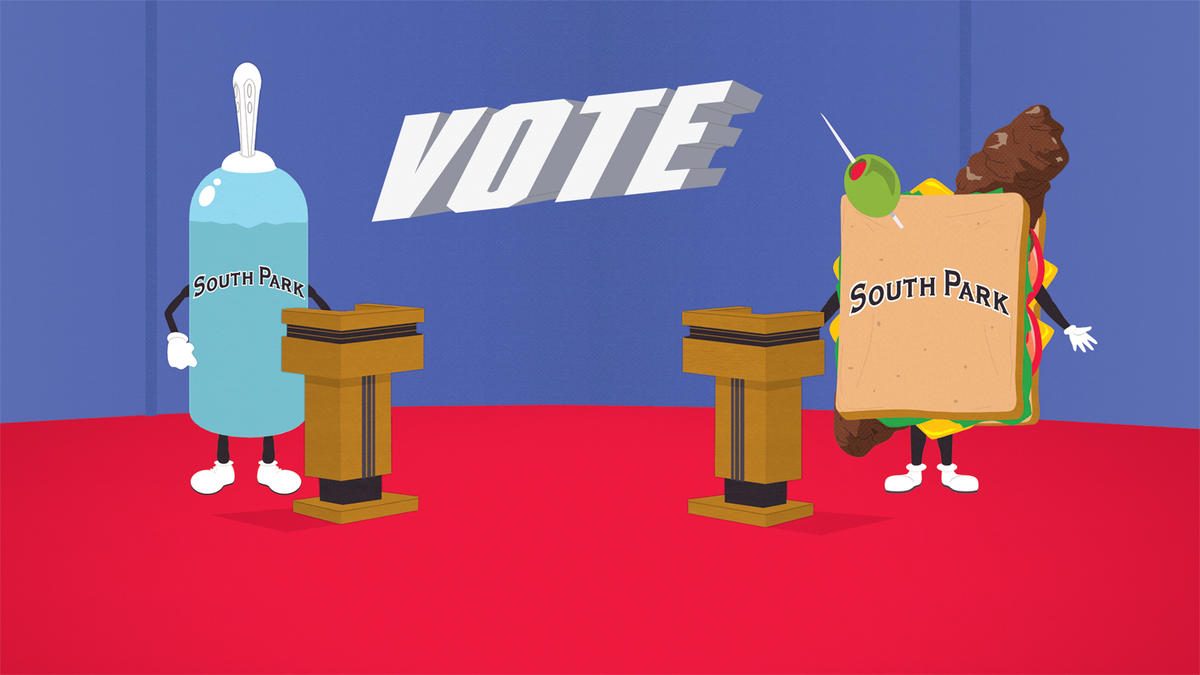 Much to the displeasure of Tom Cruise, South Park, the delightfully twisted television show based on the town of Fairplay, celebrated its 20th season in September by skewering the presidential election, which, according to the South Park kids, was a face-off between “turd sandwich” and “the giant douche.”

The 16th Street Mall—Denver’s number one tourist attraction (seriously)—suffered a summer of violence, including three high-profile incidents in which the attackers wielded a PVC pipe, a box cutter, and good old-fashioned sucker punches. 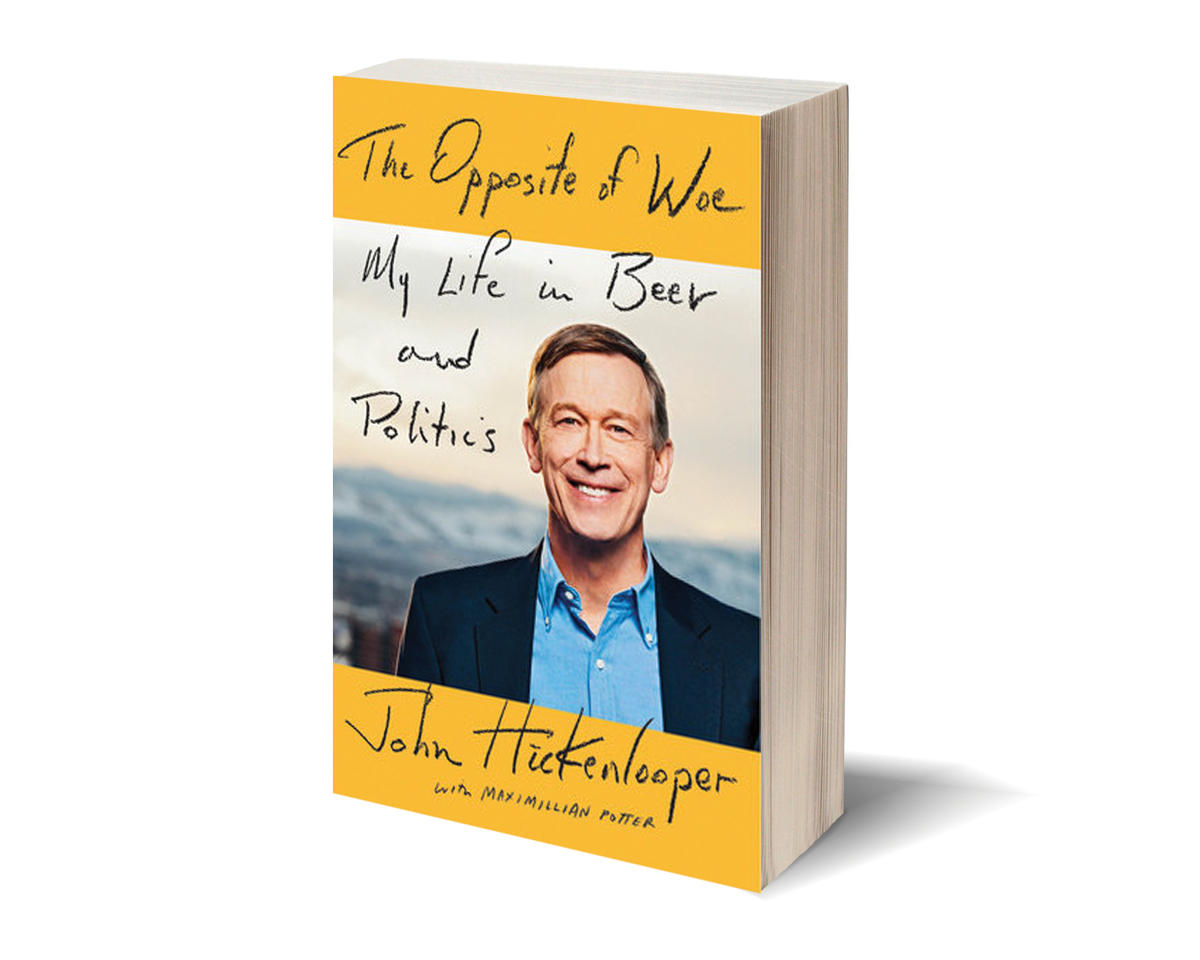 Governor John Hickenlooper’s big year began in January when he married Robin Pringle; it continued in May when he published an autobiography in which we learned of his, uh, becoming a man; and 2016 went white-hot in July when he met with Hillary Clinton about becoming her running mate.

The Bloom Is Officially Off The Rose

The Colorado delegation protested the nomination of President-elect Donald Trump by walking out of the Republican National Convention in July. However, another reality TV star never got the chance to vie for the GOP’s nod: Ben Higgins of The Bachelor filed to run as a Republican for the Colorado House of Representatives but dropped out after ABC allegedly threatened to kill his new show, Ben & Lauren: Happily Ever After?

Do You Even Lift, Portland?

CNBC praised Denver as the fourth-best metro area for starting a business, and the Kauffman Foundation named Denver the ninth-busiest place for startups. But knowing our fitness-obsessed populace, we’re guessing you’re proudest of Denver’s ranking as the third-fittest city in the country. 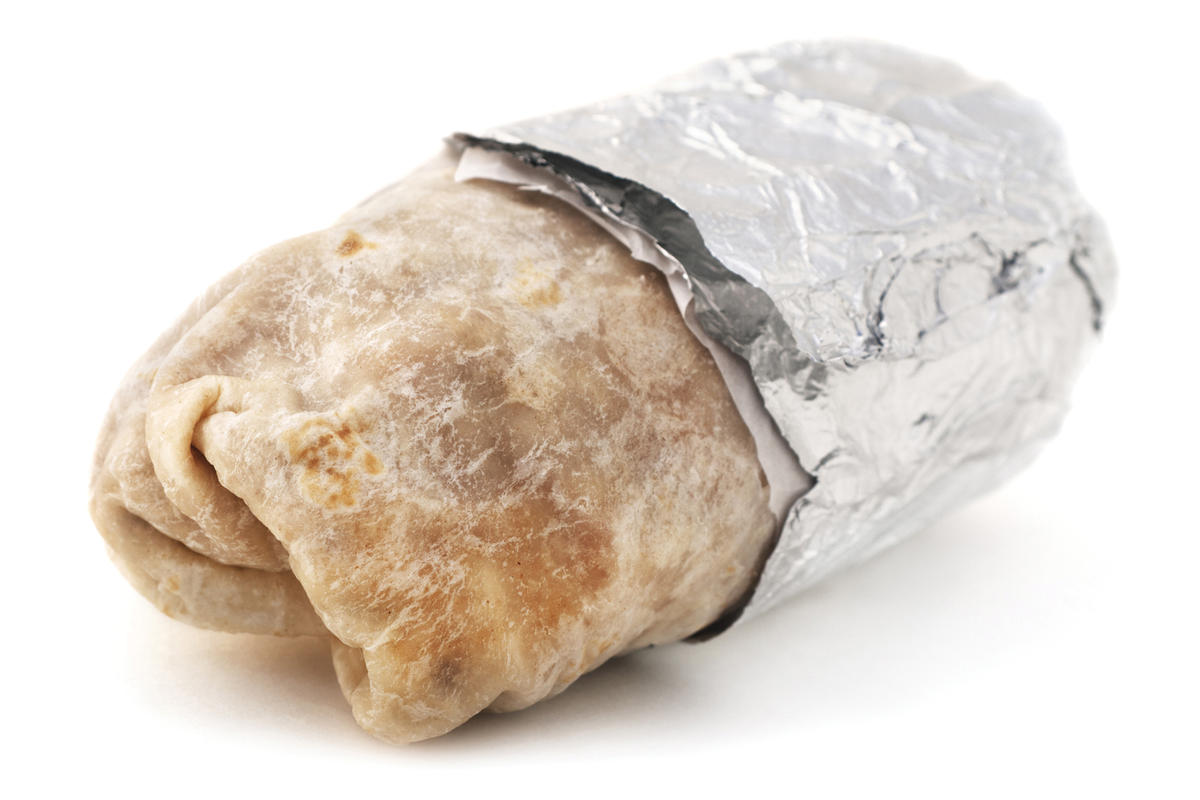 In September, Denver-based Chipotle settled with 96 customers who contracted norovirus or E. coli after eating at the burrito chain’s restaurants. For one plaintiff, however, cash just wasn’t enough: Her burrito-induced anguish could only be cured by coupons for…wait for it… more burritos.

I Feel The Need, The Need For A Speedy Rescue

An Air Force plane crashed shortly after taking part in a ceremonial flyover at the Air Force Academy’s graduation ceremony—where President Barack Obama gave the commencement address. Major Alex Turner, a member of the Air Force’s Thunderbirds flying team, ejected safely and wasn’t seriously injured. Turner’s ego probably took a hit, but at least he got to meet the prez.